Ireland’s company law (that is, the law applicable to the incorporation and regulation of bodies corporate incorporated in Ireland generally) is substantially set out in the Companies Act 2014 (as amended) (Act). The Act repealed more than two dozen statutes, effectively the entire of the Companies Acts 1963 to 2013, with the exception of EU-derived securities law, and has consolidated them in a single statute.

The Act is the culmination of a work programme commenced by the then Department of Enterprise and Employment in 1999, with the establishment of a company law consolidation project. The following year the Company Law Review Group (CLRG) was established on a non-statutory basis, being put on a statutory footing by the Company Law Enforcement Act 2001, Part 7.

For the most part, the Act simply restates the existing law without changes. However, the Act is also a reforming statute which contains streamlining reforms in areas such as governance, legal capacity and mergers. Many of these measures have proven extremely effective in assisting enterprises to deal with provisions in the previous Companies Acts relating to capital maintenance and creditor protection in an efficient manner while not compromising the integrity of the protections provided to interested parties under Irish company law. As a consequence, and because our company law is for the most part very similar to UK company law (and often company law court decisions in the UK have persuasive effect in Irish courts) Irish company law has become a part of the positive attributes of Ireland for the location of international business.

Since its enactment, a number of anomalies have arisen in practice, some of which have been resolved by subsequent amendments. Our corporate team is alive to the up to date series of amendments and corrections which have been made and those which are pending, ensuring that our clients are not wrong footed by some of the anomalies in implementing the various helpful procedures introduced under the Act. 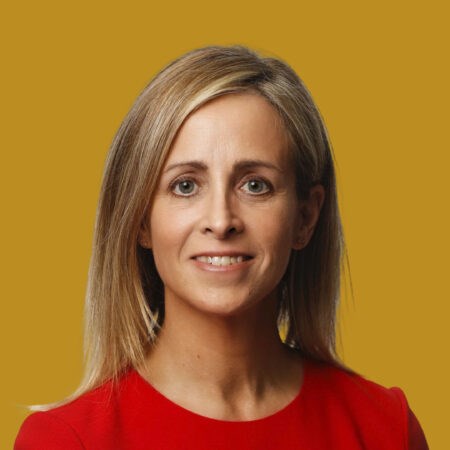 What People are saying

"The lawyers have great technical expertise, but they also have great market insight and commercial astuteness..."

“Experts in their respective fields..."

"The service level is top class".

“Highly professional and competent. Excellent balance of legal advice tempered with commercial awareness.” A “superb multidisciplinary firm” with “Excellent partners” and one of “the strongest teams across business and industry in Ireland”.

How can we help?