Chairman of our Corporate Team, Paul Egan, gives an overview of the changes of which Irish companies should be aware on the commencement of the Irish Companies Act 2014.

The Companies Act 2014 was enacted on the 23 December 2014 and its commencement is planned for 1 June 2015. The Act consolidates the existing Irish Companies Acts and many of the related statutory instruments into a single statute while simultaneously introducing significant reforms to Irish company law.

With 1448 sections and 17 schedules, the Companies Act is the largest piece of legislation to ever be enacted in the history of the State. Unlike the UK Companies Act 2006, which consolidated UK company law, the Irish Act goes one step further and consolidates Irish law relating to corporate insolvency.

The key question that those in business will want to know is: what does the Act mean for me?

The Act makes provision for new types of private company. These new-form companies include a ‘CLS’ (company limited by shares, or ‘LTD’) and a ‘DAC’ (designated activity company). The question that private companies must now ask themselves is: to DAC or not to DAC?

A DAC is similar to an existing private company limited by shares and will remain restricted by its objects clause and its constitution. A CLS is a simplified newform private company limited by shares. The decision on whether to register as a DAC or a CLS will depend on whether the reform provisions in the Act are suitable to the particular company. Under the Act,
CLSs can avail of the following provisions:

Directors of all public limited companies (except investment companies) and of all other large limited companies with a balance sheet total of €12,500,000 and a turnover of €25,000,000 must produce an annual compliance statement. This statement is to acknowledge that the directors are responsible for securing the company’s compliance with tax law and company law and to confirm that certain things have been done or, if they have not been done, explaining why they have not been done.

The Act places a new obligation on the directors of private companies to appoint a suitably qualified individual as their company secretary. That person must have the skills necessary so as to enable him or her maintain the records required to be kept in relation to the company. The existing law for directors of public limited companies remains the same - a requirement to ensure that the person appointed has, for at least three years held the office of secretary of a company; or the person is a member of a recognised body; or, by virtue of holding or having held any other position or being a member of any other body,appears to the directors capable of discharging his or her duties.

Under the existing company law, directors of a company are obliged to disclose certain interests in shares or debentures in the company and in associated companies. While the Act maintains this obligation, it contains a new exemption from what is a “disclosable interest” in a case where the shares held by a director (aggregated with those of connected persons, such as spouses and children) amount to an interest in less than 1% in nominal value of the company’s issued share capital of a class of shares carrying voting rights. The Act also extends this exemption to share options. This should considerably reduce and, in many cases, eliminate the disclosure obligations for directors and secretaries, notably for directors of subsidiaries of multinational companies who participate in company-wide equity plans.

Directors will also welcome the introduction of single director companies. While the minimum number of directors for all other companies will continue to be two, the CLS will be permitted to have a single director.

Loans to and by Directors

Navigating the Act Company secretaries will need to adapt to a completely new architecture for company law; the structure of the Act is such that the law applicable to each type of company is, for the first time, clearly delineated. Also the abandonment of Table A, which contains a model set of Articles of Association, in favour of the creation of a series of statutory defaults which will automatically apply unless a company’s constitution provides otherwise, will need to be considered. Other changes include the introduction of a one-document constitution for the new model private company, the abolition of objects clauses for CLSs and changes to registration of mortgages and charges, amongst many others.

No Obligation to Ensure Compliance

Welcome news for company secretaries will be the removal of the obligation of a company secretary “to ensure compliance with company law” which now rests with the directors alone.

The Act also introduces a simplified written approval process by directors and members, not requiring any court order, for certain transactions, such as mergers of companies, reductions in capital, a members’ voluntary winding-up or the use of preacquisition profits. This procedure is available to private limited companies, designated activity companies, companies limited by guarantee and unlimited companies.

We will be running a series of seminars and issuing a number of publications that will explore and explain the working of the Act in greater detail. Visit mhc.ie/companiesact for more information on the Companies Act 2014 and on these events. 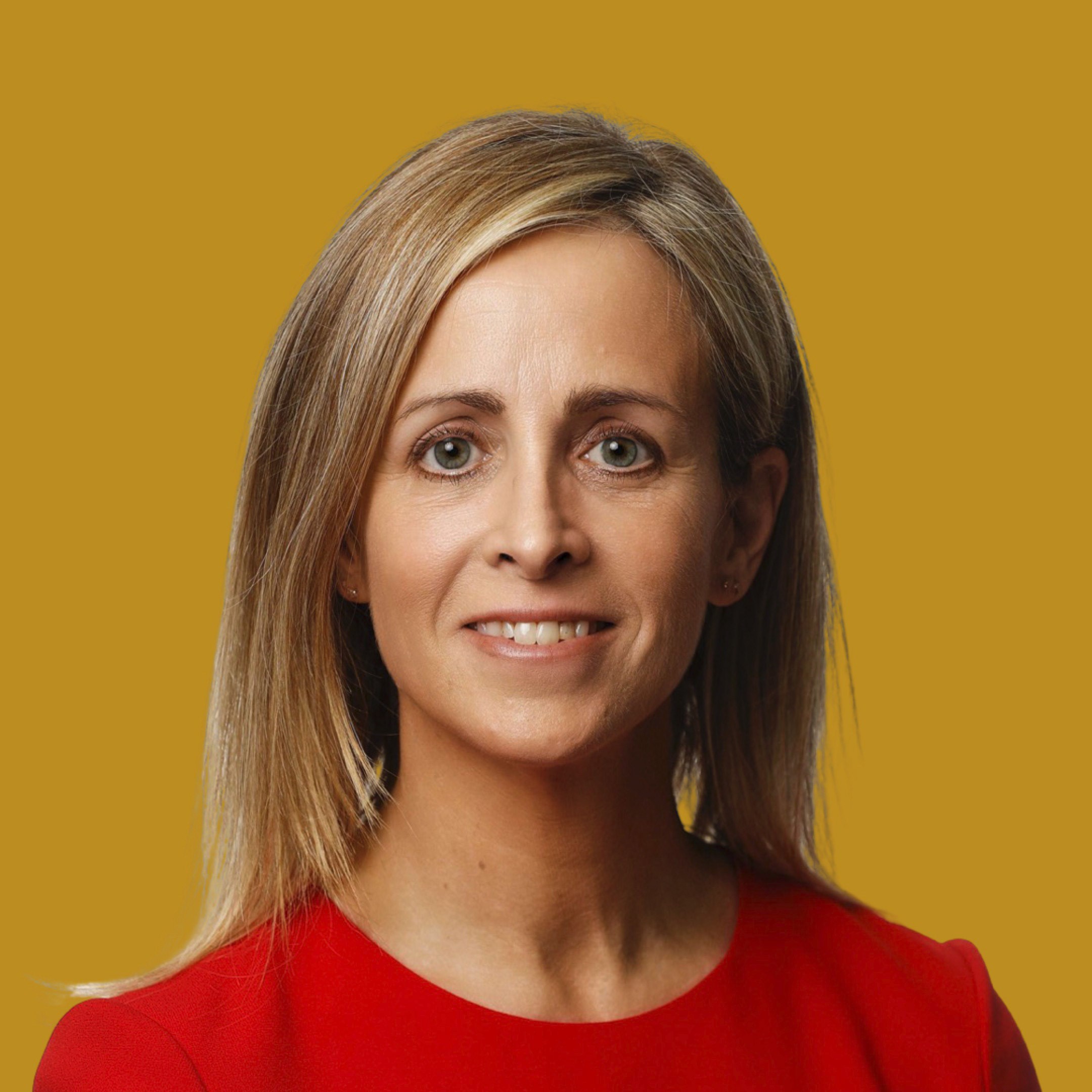