Recent media reports have alleged that records of official meetings held at Northern Ireland Parliament Buildings, Stormont, were not kept in order to avoid the records falling subject to an FOI request. The reports have been denied. However, it has highlighted a common concern for FOI bodies. This is how to balance the requirements of good governance and the keeping of full and accurate minutes, on the one hand, with the risk of having to disclose such minutes under FOI, on the other.

How FOI applies to meeting minutes

In Ireland, any person can submit a request under the Freedom of Information Act 2014 (FOI Act) seeking access to any “records” held by an FOI body. “Record” is defined very broadly in the FOI Act, and essentially includes anything capable of embodying data. There is no doubt that written minutes of FOI bodies fall within the definition. So too would unapproved or draft minutes, where they fall within the scope of the request received. 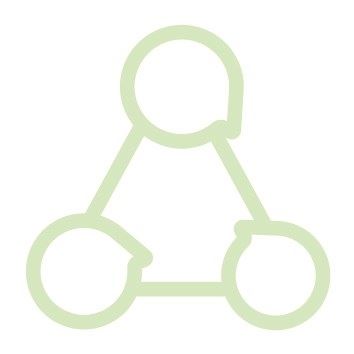 On the other hand, if minutes are not taken, there will be no “record” to request, and an FOI body can refuse a request for access to minutes on that basis.

However, this does not mean that the FOI Act should discourage FOI bodies from keeping minutes, which are important records.

A requester does not have an unrestricted right to gain access to minutes that are held by an FOI body. This is because the requester does not have a right to obtain access to any record, or part of a record, that is mandatorily exempt under the FOI Act, or that is exempt subject to public interest considerations, and where the public interest in withholding the record outweighs that in favour of releasing it.

In that regard, there are many exemptions in the FOI Act that, if applicable, will protect against the release of sensitive material that may be contained in minutes. These statutory exemptions include, for example:

There are many other exemptions in the FOI Act, as well as certain administrative grounds for non-disclosure. There is also a variety of records to which the FOI Act does not apply at all, and a number of FOI bodies are either exempt from, or only partially subject to, FOI. All exemptions and other grounds for non-disclosure should be carefully considered if there is a concern over the release of particular material. This is especially so given that the release of a record under FOI is deemed to be a release to the ‘world at large’. This results from the fact that the FOI Act does not allow an FOI body itself to place any binding restrictions on the use to which a requester subsequently puts any record(s) released to him or her.

Here are some practical tips to remember when dealing with minutes and FOI:

For more information on the impact of FOI on your organisation’s meeting minutes, please contact a member of our Freedom of Information team.