The High Court recently upheld a decision of the Information Commissioner affirming the NTMA’s refusal to release records on the grounds that the records sought could not be found or did not exist.

In refusing the release of the records the NTMA had relied on s. 15 (1) (a) of the Freedom of Information Act 2014, as amended (the FOI Act). This provides that a FOI request may be refused where “the record concerned does not exist or cannot be found after all reasonable steps to ascertain its whereabouts have been taken”.

The appeal concerned an FOI request made to the NTMA for access to internal audit plans for the National Pension Reserve Fund. Responding to the initial FOI request, the NTMA released three audit plan presentations prepared by PWC during the relevant years. The requester sought an internal review of the NTMA’s decision, as he was not satisfied that all relevant records had been located by the NTMA. During this review, the NTMA carried out additional searches, but ultimately confirmed that the presentations previously released were the only records relevant to the FOI request.

The requester subsequently appealed the matter to the Information Commissioner. In considering the appeal, the Commissioner’s office raised a series of detailed and specific questions with the NTMA regarding the adequacy of the searches and enquiries made by it in responding to the request. The NTMA provided detailed explanations and confirmed its understanding that PWC did not submit final audit plans once the audit plan presentations were agreed at audit committee level.

On this basis, the Commissioner was satisfied that the NTMA had conducted all reasonable searches to locate the relevant records, and that section 15 (1) (a) of the FOI Act applied as the records could not be located or did not exist. The requester appealed the Commissioner’s decision to the High Court.

The requester contended that the Commissioner’s decision was irrational, i.e. one that no reasonable decision-maker could have reached on the basis of the material before it. The High Court noted that the requester appeared to be convinced that the NTMA must have held audit plan documents beyond the records released.

However, the question for the purposes of the appeal was whether there was sufficient material before the Commissioner to form the view that the requirements of s. 15 (1) (a) of the FOI Act had been met.

The Commissioner’s consistent approach in reviewing decisions of FOI bodies under section 15(1)(a) of the FOI Act has been to assess the adequacy of searches undertaken by the relevant FOI body to locate any relevant records. This High Court decision has now expressly affirmed that approach.

In responding to FOI requests, FOI bodies must take all reasonable steps to locate the records sought. Importantly, FOI bodies should carefully document all efforts made to locate these records. If any requested records cannot be located or do not exist, this will enable the FOI body to justify its reliance on section 15 (1) (a), if challenged.

For more information, contact a member of our Freedom of Information or Public, Regulatory & Investigations team. 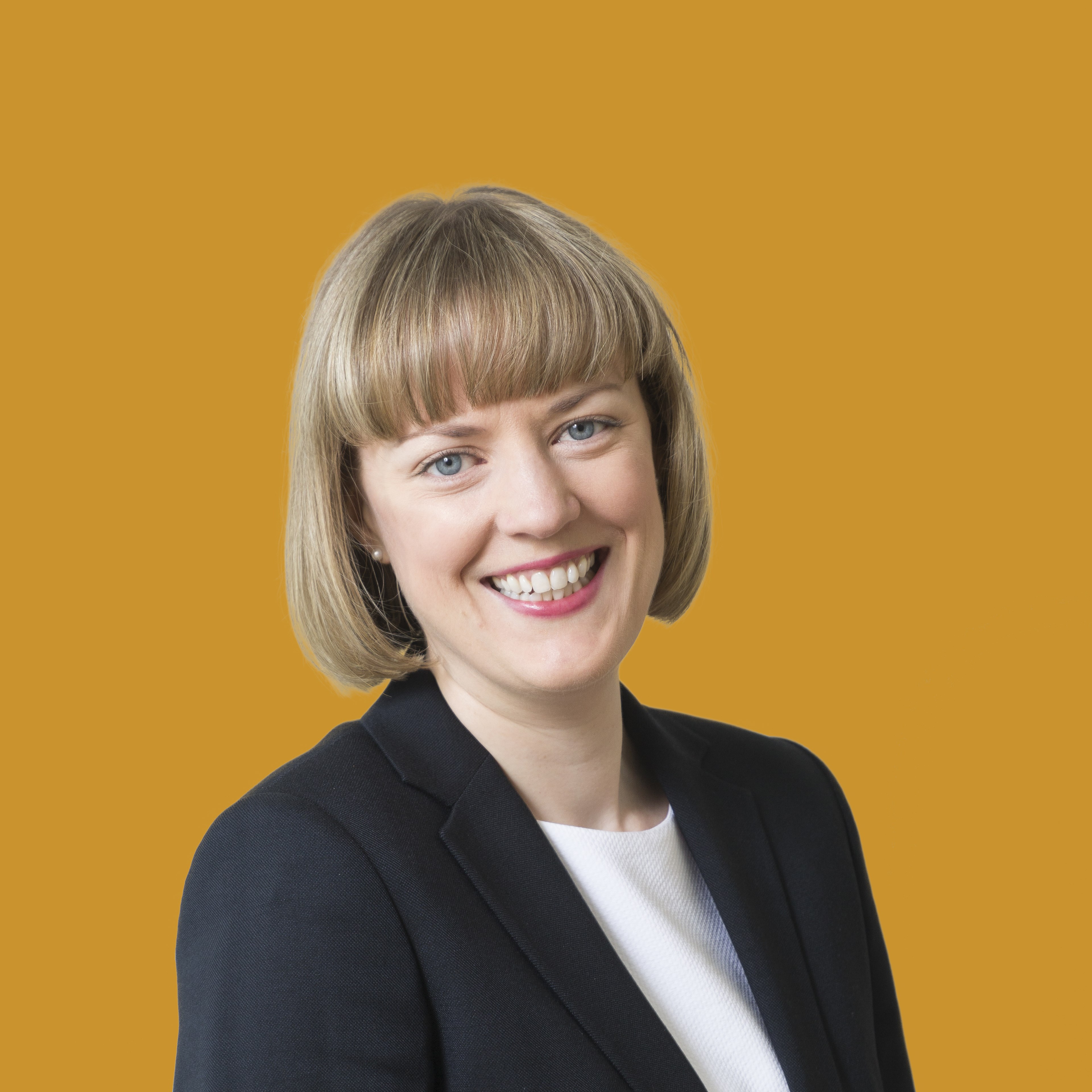 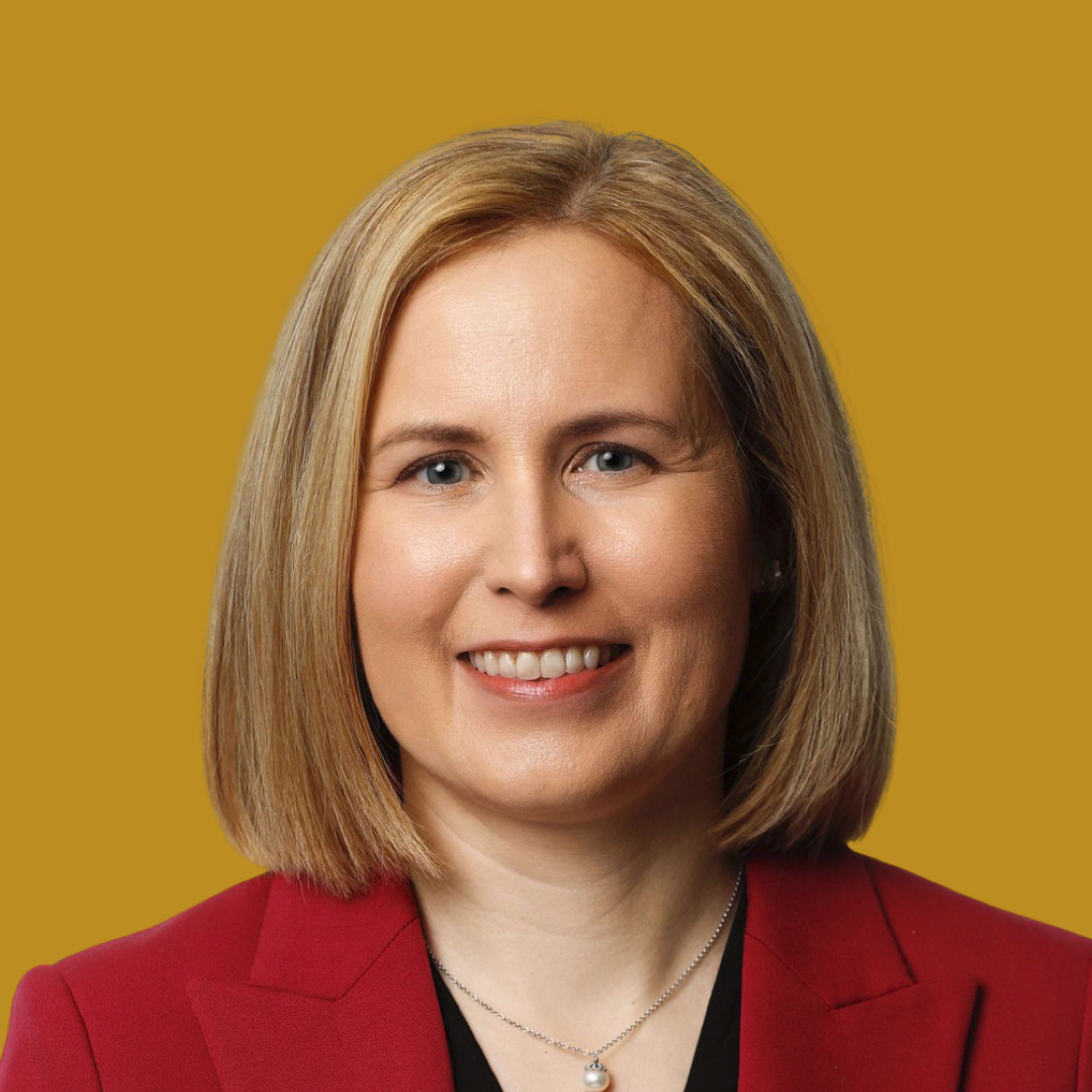