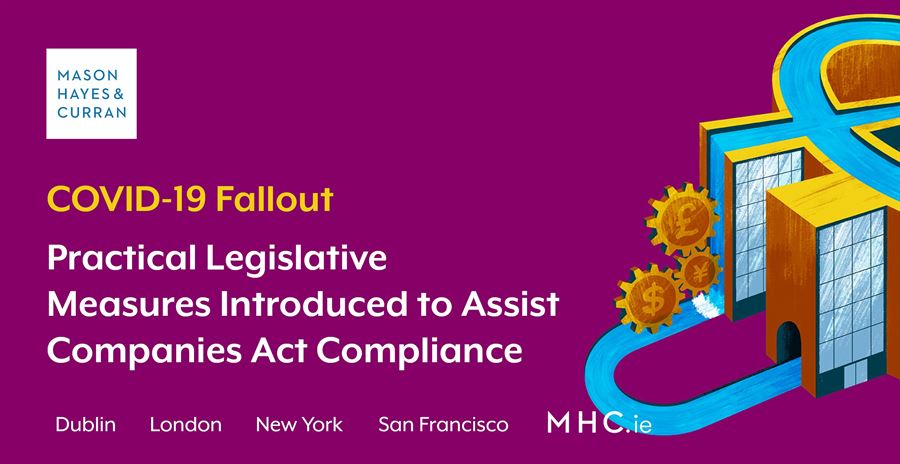 The Oireachtas (Irish parliament) has passed two pieces of legislation to address practical issues that have arisen for business as a result of the COVID-19 pandemic:

What’s in the new law?

Subject to certain exceptions, the law consists of a series of temporary measures, which remain in force for 2020 with a possibility of extension up to 30 June 2021.

Companies and cooperative societies have until the end of 2020 to hold their annual general meetings, instead of within the timeframe required under the law, (e.g. nine months from a company’s financial year-end) or under the company’s or co-op’s constitution.

Virtual AGMs and EGMs for companies, co-ops and unincorporated bodies

Companies, co-ops and unincorporated entities are explicitly enabled to convene and hold general meetings – AGMs or EGMs – by virtual means including Zoom, WebEx, Microsoft Teams or other meeting or audience participation software. Importantly, this overrides any provisions in an organisation’s constitution that might otherwise prevent them from doing so.

These virtual meetings can already be convened by companies in certain circumstances but this law deals with consequential issues such as notice, quorum and voting.

Other technical amendments for AGMs and EGMs of companies include allowing companies to give advance notice of the rescheduling of meetings, rather than by way of formally meeting and adjourning, and the withdrawal of dividend resolutions.

Execution of documents in counterparts

Hard copy documents requiring a company seal can now consist of two or more pieces of paper with the seal and the necessary signatures on separate pages. This provision applies only until 31 December 2020 or, if extended, until 30 June 2021.

Similarly any other hard copy document requiring two or more signatures can consist of two or more pieces of paper with separate signatures on each. This provision is a permanent change in the law.

Increase in debt threshold to commence winding up

In recognition of the cash flow difficulties being faced by certain companies, the amount to be claimed by way of statutory demand by a creditor to initiate a creditors’ voluntary winding up is increased to €50,000. This is up from the current levels of €10,000 for a single creditor and €20,000 for creditors acting together.

In light of the practical difficulties to put rescue finance in place for companies in examinership, the Court is to be given power to extend a period of Court protection from creditors by up to 50 days beyond the current 100 day limit.

Employee claims in a winding up

The requirement to get leave of the High Court to bring proceedings in the Workplace Relations Commission against a company in liquidation is removed. This is a permanent change in the law.

What’s not in the new law?

Proposals advanced by certain organisations for relief for directors from the risk of restriction or imposition of personal liability for reckless trading during the pandemic were not reflected in the Acts. This is likely to be due to the statement issued on 4 June 2020 by the Office of the Director of Corporate Enforcement (ODCE) “Covid-19 and the insolvency-related functions of the ODCE” which goes a considerable way to provide reassurance that directors will not suffer sanctions without just cause.

A proposal to codify the common law duty of a director to have regard to the interests of creditors, which was included in the General Scheme of the Acts, was omitted in the Acts proper.  It is understood that this was on account of a perceived need to integrate it with other duties and liabilities of directors in insolvency, rather than any reversal of policy.  It is likely to be included in another Companies Bill in due course.

The parliamentary debates indicated in the cases of a number of these provisions that they should apply permanently rather than during the “interim period” of 2020 plus up to 6 months of 2021. It appears likely that these issues will be revisited for potential permanent inclusion in the law in early course.

These proposals provide particular assurance to companies, co-ops and unincorporated entities when organising their AGMs. Companies and co-ops have extra time to hold their AGMs and can hold any general meeting on an electronic platform, notwithstanding the provisions of their constitution.

For more information on the impact of the Acts’ changes on governance and their eventual enactment, contact a member of our Charities & Not-for-Profit or Corporate Governance & Compliance team. 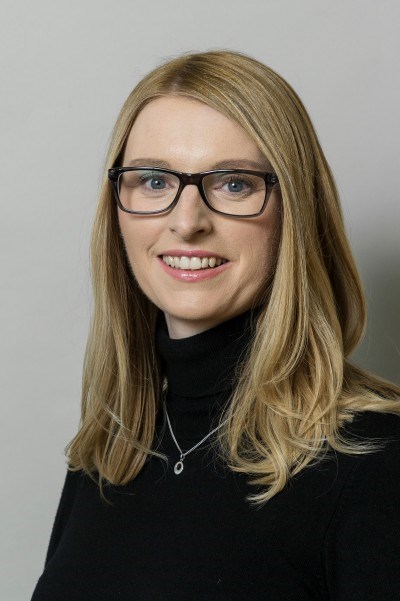 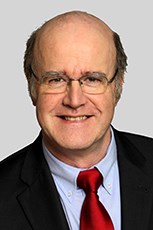 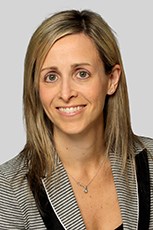