Budget 2023 announced by the Irish Minister for Finance on 27 September was focused on measures to assist with the cost-of-living and inflation issues being experienced by individuals and businesses in Ireland. The Budget did not include significant changes for the FS sector, but we review some measures that may impact on organisations doing business in or through Ireland.

The Minister announced that a review will be conducted on the use of the Section 110 regime and a working group will consider the taxation of funds, life assurance policies and other investment products. The Minister also commented on the key role played by institutional investment in the provision of housing in recent years and announced a review of the REIT and IREF (regulated funds with real estate assets) regimes to consider those structures and how best they can continue to support housing policy objectives. Engagement with the review processes will be important to ensure that the views of the FS industry are considered.

The Banking Levy which was due to expire at the end of 2022 has been extended again for another year. A review of the future application of the Banking Levy will be undertaken.

The Minister reiterated Ireland’s commitment to the OECD's two-pillar agreement and long-standing position that co-ordinated multi-lateral action is the best approach to ensuring the international tax system keeps pace with changes in how business today is conducted internationally. The Minister highlighted the ongoing work required to implement the Pillar Two minimum effective tax rate of 15%, which is relevant to groups with turnover of more than €750 million. He also noted that consideration is to be given over the coming months to a move towards a territorial corporation tax regime.

The Budget provided some good news for those looking to attract and incentivise employees based in Ireland. The Special Assignee Relief Programme (SARP), which provides tax relief for employees seconded to work in Ireland, has been extended until 2025. While the income threshold has been increased to €100,000, ie it is only available to those employees earning more than €100,000, the extension of the scheme is welcome as it forms an important part of the overall offering to attract businesses and talent to Ireland.

The Key Employee Engagement Programme (KEEP) has been enhanced. KEEP is a share option scheme aimed at SMEs. Budget 2023 announced changes which will allow companies to buy back shares from employee participants and the lifetime company limit for shares in the scheme is being raised from €3m to €6m. Some provisions around group structures and qualifying employees which were provided for in legislation but awaited commencement, will also be brought into effect.

Finally, legislative updates will be introduced by the Finance Bill / Act 2022, and these should be monitored for any changes that have not been announced in Budget 2023 which could impact the FS sector.

Overall, while Budget 2023 did not announce fundamental changes to the tax landscape as it applies to companies in the FS sector, there were some positive changes on the employment incentives side and some workstreams announced that the FS industry will want to participate in. Companies should also continue to monitor the progression of the OECD two-pillar agreement, in particular the introduction of a minimum effective corporate tax rate of 15% for FS groups with turnover of more than €750 million.

For more information regarding these measures and their likely impact on your organisation, contact a member of our Tax team.

On Tuesday 8 November we will host a very special in-person event with the highly regarded commentator Janan Ganesh of the Financial Times. The capacity for this event is limited. Find out more and register now. 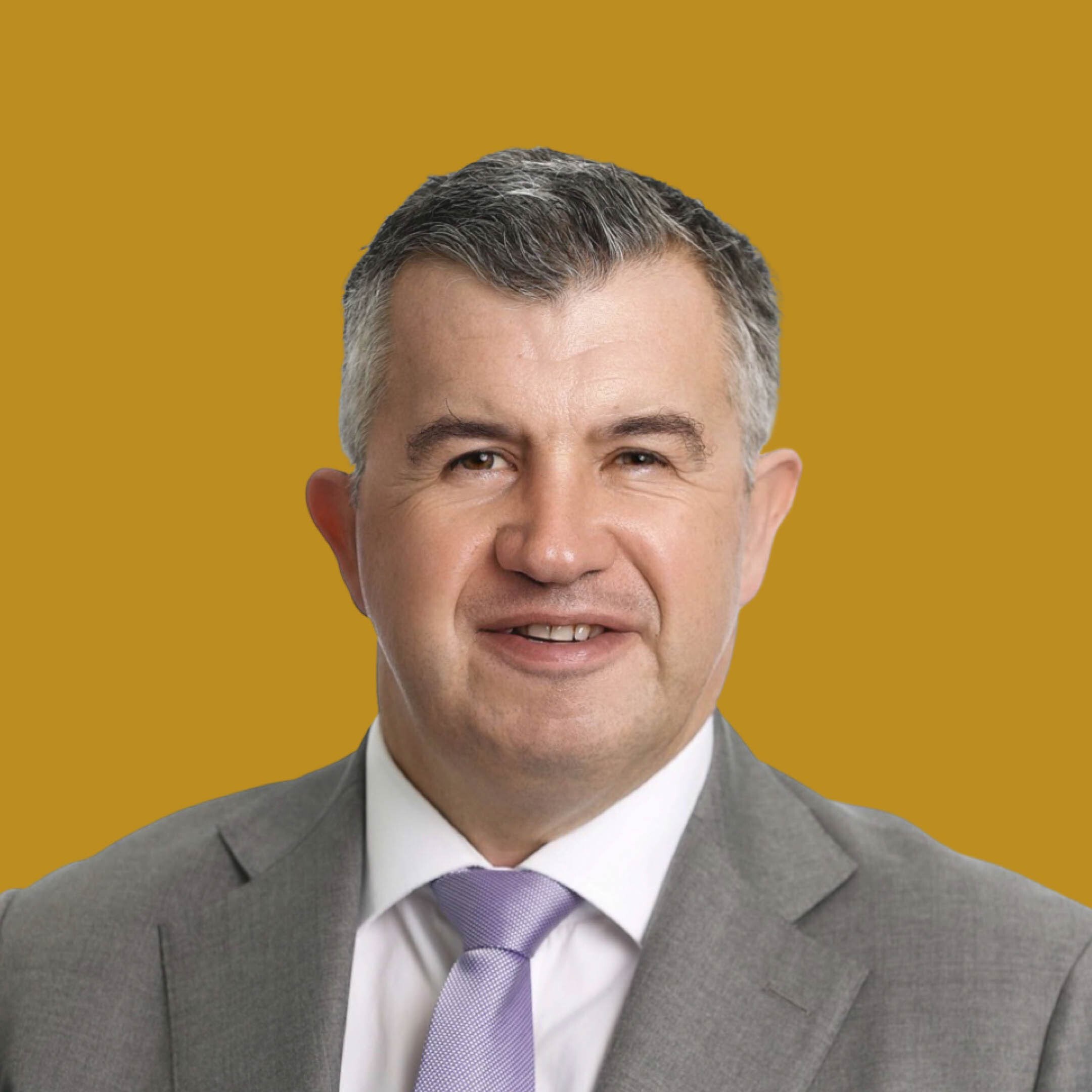 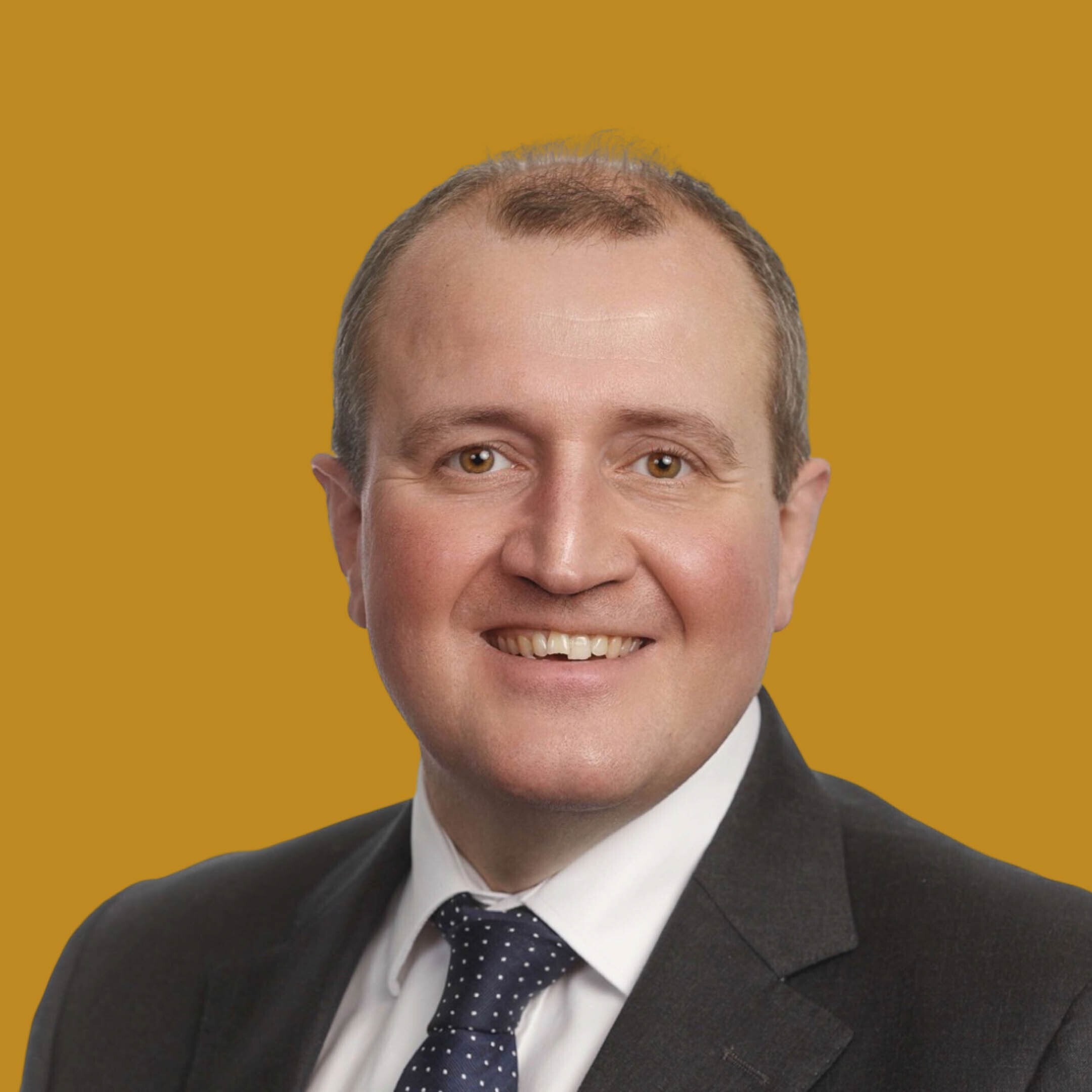