We review the facts of two recent decisions from the Irish Supreme Court which refused two taxpayers' permission to appeal against judgments obtained against them for tax and late interest by the Irish Revenue Commissioners (Revenue). These are important outcomes as they helpfully illustrate for business owners the perils of failing to appeal assessments made by Revenue through the proper statutory channels prior to being sued for the amount in Court.

The cases were connected on the basis that the defendants were business owners of a fast-food business and had at separate times made the tax returns for that business.

Following an audit of that business, assessments were made by Revenue against both defendants for the amount of tax that they were liable to pay. Neither defendant appealed the assessments, In the course of the cases, the taxpayers put forward arguments that there had been no audit, therefore there should be no assessment, also that they had been promised documents which they had no received and further that they did not understand the basis for the assessments.

Revenue was awarded summary judgments in the High Court and which judgments were upheld on appeal to the Court of Appeal. The defendants then sought to further appeal to the Supreme Court.

As well as stating that there had been no audit, that they had been waiting on documents and did not understand the basis for the assessments; their lawyers also argued given the disputes between the parties, the cases should have gone to a full plenary hearing where all the facts could be determined. They also argued that failing to do so led to an absurdity, an inequality and potentially deprived the defendants of an effective remedy.

The Supreme Court rejected the application for permission to appeal the High Court rulings noting that it is “settled law that the court cannot try an issue of fact arising from an assessment made in default of a return other than through the appeals procedure provided in the relevant tax code.”

It also stated that a plenary hearing could not change the amount of the Revenue’s assessment because the legislation is final and conclusive on these points. In other words, it is too late to dispute the liability once it is in Court because the legislation sets out that it is final and conclusive. There is a lot of caselaw around this and the defendants’ lawyers could not point to any errors in it which would lead the Court to revise this position.

Ultimately the Court held that the interests of justice did not warrant a further appeal as the defendants had benefited from two hearings, but had not availed of the statutory appeals mechanism available in Revenue matters.

This decision of the Supreme Court reaffirms robustly the current status quo of existing case law from Deighan v Hearne, to the more recent Forte and di Murro cases[1].

Therefore, it is essential that disputes as to amount or underlying facts or circumstances should not be left until the matter is in Court, as the assessments at that stage are legally final and conclusive.

It is firmly settled law that if a taxpayer wishes to dispute an assessment made by Revenue, it is imperative they avail of the statutory appeal channels set in place by the Oireachtas to do so.

The Courts cannot be used as an alternative way to appeal assessments to tax.

For more information on successfully recovering monies owed to your organisation, contact a member of our Debt Recovery team.

[1] MHC acted for the Revenue Commissioners in those latter two cases. 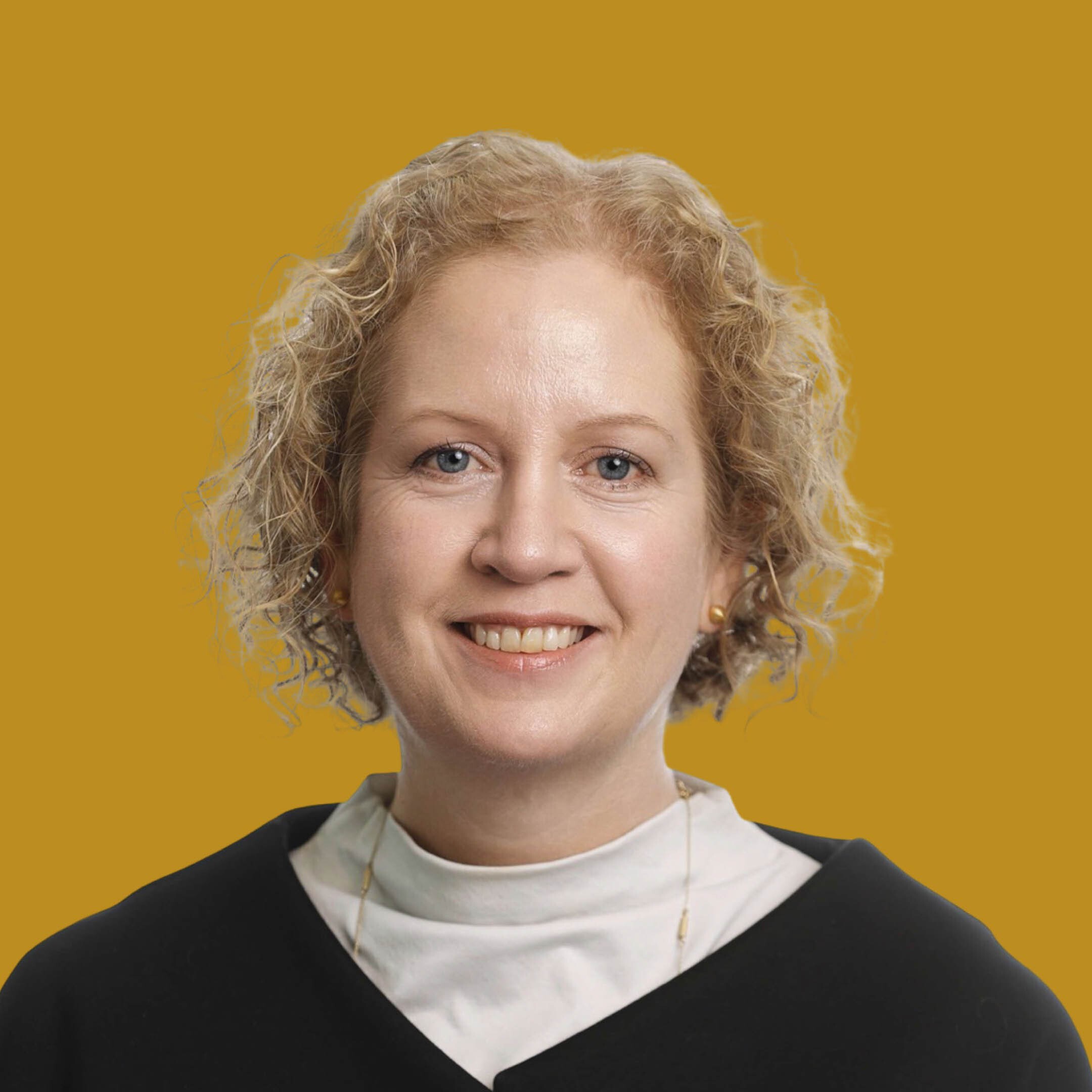