The Government has agreed to extend the emergency period during which rent increases and tenancy terminations are prohibited to 20 July 2020. The initial measures, which were introduced in the Emergency Measures in the Public Interest (Covid-19) Act 2020, had been due to expire on 27 June. Tenants will now be afforded continued protection during this extended period.

What does the extension mean for tenants?

The extension means that landlords of residential premises are prohibited from implementing rent increases or terminating tenancies until the emergency period ends on 20 July. For commercial tenancies, landlords should exercise caution for proposed evictions during this emergency period. As a result of the drafting of the legislation, there is an argument that evictions of commercial tenants are also captured and prohibited by the Act.

While the uncertainty as to whether the prohibition on evictions applies to commercial tenancies remains, a recent High Court case serves as a reminder that landlords should actively engage with tenants before resorting to litigation.

Design Features Ltd (Tenant) leases a warehouse from Goldstein Property ICAV & others (Landlord). In March 2020 the Tenant informed the Landlord that it would not be in a position to pay its rent for April and May 2020. The Landlord responded by immediately issuing a five day forfeiture notice calling for payment of the outstanding rent. At the same time, the Tenant, who accesses the warehouse by way of electronic gates controlled by the Landlord, was denied access.

Over the course of three weeks, the Tenant’s solicitor issued a series of letters to the Landlord notifying it of the access issue and threatening injunctive proceedings if it was not remedied. The Landlord did not engage meaningfully with that correspondence. The Tenant successfully obtained an ex parte interim injunction from the High Court preventing the Landlord from further denying the Tenant entry. This access issue was resolved the day after the injunction was granted.

As the access issue had been resolved the only issue for the Court to decide was who should pay the cost of the proceedings.

In awarding costs against the Landlord, Mr Justice Twomey was critical of its conduct towards the Tenant. It was noted that the Landlord’s lack of engagement to the Tenant’s correspondence left the Tenant with no alternative other than to issue injunctive proceedings. The court also had regard to how easily the technical issue with the gate was resolved and had the Landlord actively engaged at the outset there would have been no need for proceedings in the first place.

This case highlights the need for both landlords and tenants to actively engage with each other before resorting to litigation. Courts do not favour parties unnecessarily using limited court resources.

As the emergency period is now due to expire on 20 July, we would recommend early engagement by landlords with commercial tenants who are in difficulty during this period. If temporary rent reductions or deferred payments are agreed by the parties, this should be carefully documented to ensure that there is a record of this agreement and that this does not have any unforeseen consequences on rent review or otherwise.

For more information on the impact of the extension of the prohibition on your business, contact a member of our Real Estate team. 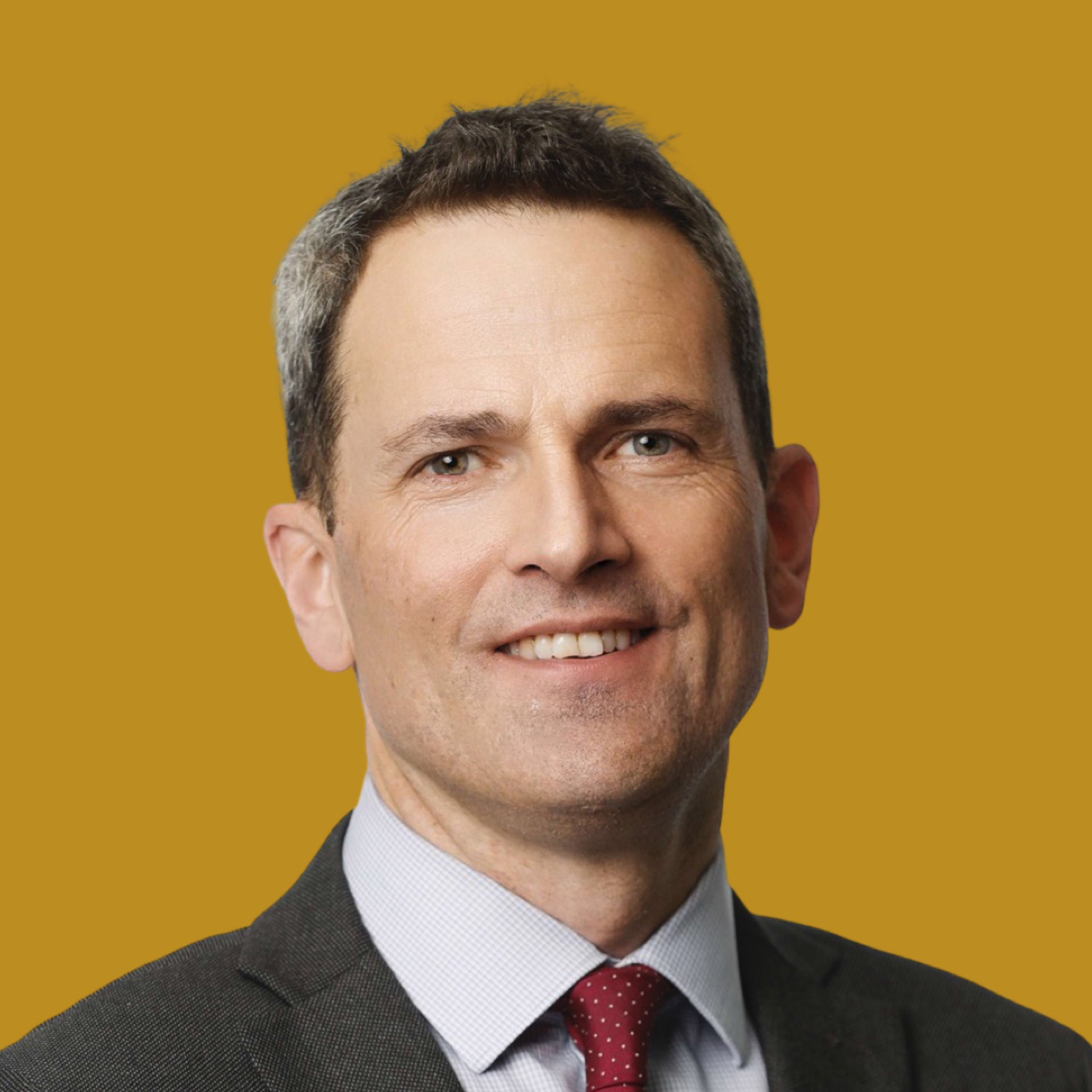