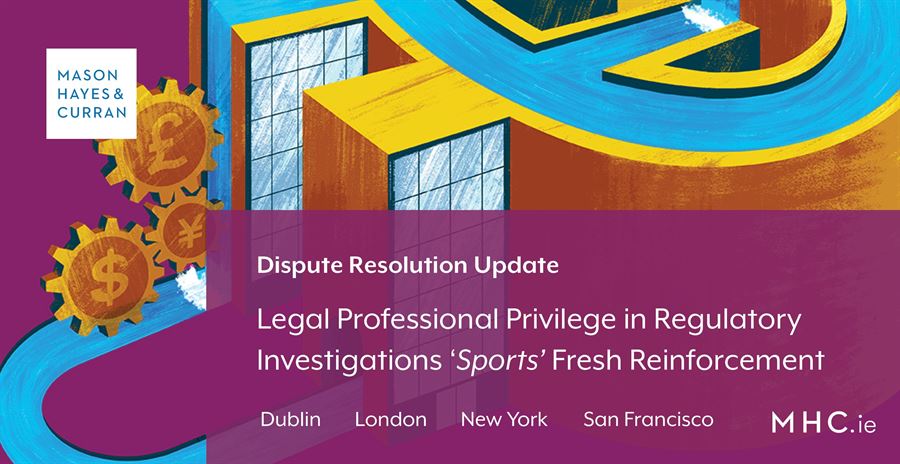 The Court of Appeal of England and Wales recently confirmed in Sports Direct International Plc v The Financial Reporting Council[1] that legal professional privilege (LPP) applies to a regulatory disclosure request. Allowing the appeal in part, the Court held that the trial judge had made an error in ordering the disclosure of privileged documents to the regulator. In doing so, it also determined that the regulator's statutory powers did not override the privileged status of the documents. The Court of Appeal did however confirm the High Court finding that it was not possible to claim legal advice privilege for a document which was not privileged in itself, merely because it was attached to a privileged email.

The Financial Reporting Council (FRC), a body responsible for regulating statutory auditors and audit work, was investigating the conduct of Grant Thornton (GT) in their audit of Sports Direct’s financial statements. The FRC served a notice under the Statutory Auditors and Third Country Auditors Regulations 2016 (SATCAR) on Sports Direct requiring disclosure, for the purposes of their investigation of GT, of 2000 documents provided by Sports Direct to GT. The legislation expressly provides that these notices do not require a person to provide any information or create any documents which a person would be entitled to refuse to produce in the High Court on grounds of LPP. Sports Direct sought to withhold 40 emails and attachments from FRC’s investigation on grounds that they contained legal advice given to Sports Direct by its lawyers and as a result were protected by legal advice privilege. 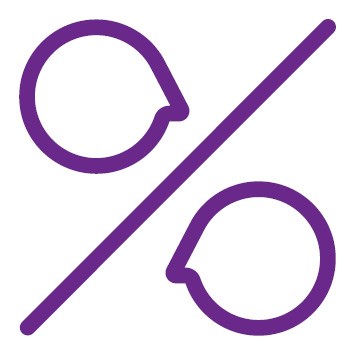 The FRC did not accept Sports Direct’s claim to privilege and sought orders in the High Court directing disclosure of those documents. The trial judge on his interpretation of the judgment in Morgan Grenfell[2] found that where FRC had a statutory power to request documents, any emails withheld by Sports Direct fell within a narrow “no infringement” exception to LPP since they would be solely used for the purpose of the investigation. Alternatively, the trial judge determined that any infringement would be a technical infringement and would be authorised by the legislative regime since the documents would not be used against Sports Direct who was not the subject of the investigation. The trial judge also accepted the FRC’s argument that even if the emails themselves were protected by LPP, the attachments to those emails were not protected. The High Court ordered Sports Direct to produce the documents and this decision was appealed to the Court of Appeal.

The Court of Appeal confirmed that privilege is fundamental and will prevail in all but two circumstances:

The Court of Appeal found that neither of these exceptions arose in the case before it.

On the infringement issue the Court of Appeal re-examined the case of Morgan Grenfell and rejected the trial judge’s interpretation of Lord Hoffman’s commentary as authority for the creation of a new “no infringement” exception to LPP.

The High Court’s alternative finding that disclosure of privileged material was allowed as any infringement would be “technical” was also overruled. The fact that the FRC’s investigation concerned GT and not Sports Direct did not alter the protection that should be afforded to the privilege.

The High Court finding that documents do not gain privilege by virtue of being sent in a privileged email was upheld. The Court of Appeal rejected Sports Direct’s argument that an email sent to a legal adviser was a privileged communication and so the attachment was privileged. This outcome is unsurprising as the Court confirmed in January 2020 that an email and attachments are not treated as a single communication in Civil Aviation Authority v Jet2.Com Ltd[3].

The judgment definitively confirms that where a claim to LPP is otherwise well founded, there are no “exceptions” save where legislation overrides the right either expressly or by implication; or the case falls within “the iniquity exception”. It is well established in Ireland that privilege does apply in the regulatory context and we would expect the Irish Courts to adopt a similarly protective stance on privilege should a similar case arise in this jurisdiction.

This case also highlights the risk of assuming that legal professional privilege covers attachments to privileged emails. When sending attachments via email it is important give separate consideration to those attachments and one should establish and maintain the privilege over those documents just as one would over the email.

For more information on relying on the concept of legal professional privilege in regulatory investigations, contact a member of our Dispute Resolution team. 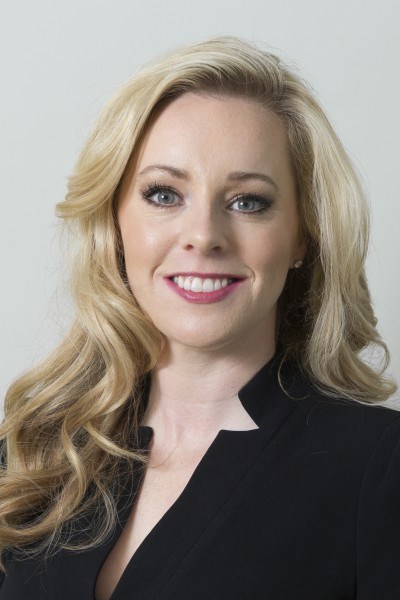 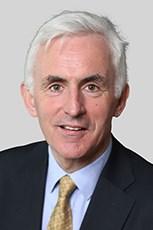