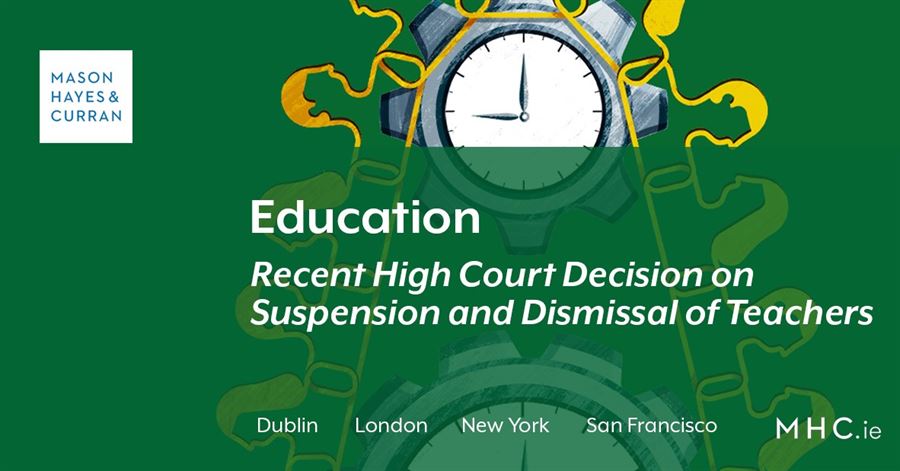 Our Education team successfully defended the Board of Management of a school in relation to High Court Judicial Review proceedings taken by one of its teachers. The teacher issued the proceedings when she was asked to attend a disciplinary meeting at Stage 1 of the Revised Procedures for Suspension and Dismissal of Teachers in relation to her conduct. 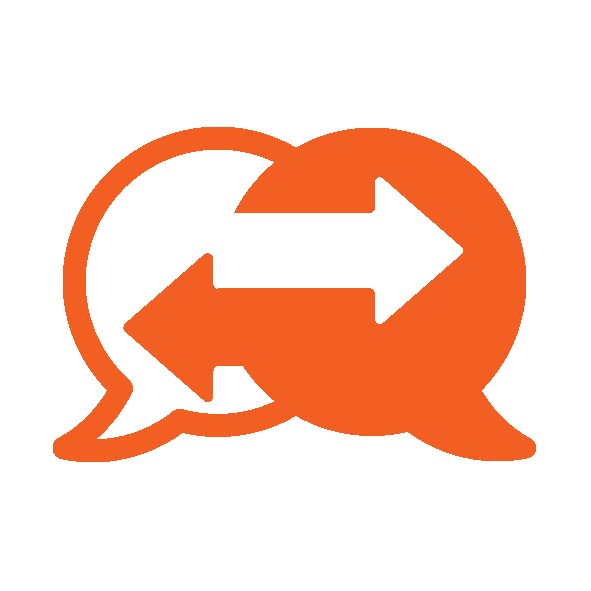 The teacher issued High Court proceedings to prevent the disciplinary hearing from going ahead. She argued that the principal should not investigate the matter at Stage 1 as the complaint involved her alleged behaviour against school staff, in particular the Principal. The teacher maintained that the Principal was therefore biased towards her and had prejudged the matter.

The Board of Management (the Board) did not accept that this was necessary. In the majority of cases, we would advise that the Procedures would be followed and Stage 1 provides that the Principal deals with the hearing. However, as this case involved a particular set of circumstances involving the principal, the Board agreed that the Stage 1 hearing would be dealt with by an independent person in an effort to resolve the matter.

The teacher also argued that the Procedures did not apply to her as they required the concurrence of the Minster for Finance. No evidence of concurrence from the Minister had been produced by the Board. The Board referred to Section 24 of the Education Act 1998, which clearly provides that the terms and conditions of employment of teachers are determined by the Minister for Education and Skills. Those terms and conditions are set out by Minister for Education and Skills by way of circular letter. The Procedures are a nationally agreed set of procedures negotiated between the teaching unions, management bodies and the Department. They are binding on all state paid teachers.

The Board also submitted that, in circumstances where the only possible sanction that can be imposed at Stage 1 is a verbal warning which can be appealed and is removed entirely from the record after six months, the court should not be asked to get involved in these minor matters.

Judge Binchy observed that any concerns the teacher had about bias or prejudgement were adequately addressed by the appointment of an independent person to deal with the Stage 1 hearing.

He rejected the argument that the Procedures did not form part of the teacher’s contractual relationship with the Board. He held that they applied until such time as they were for any reason set aside or declared invalid in proceedings to which the Department or the Minister for Education was a party.

Judge Binchy found Stage 1 of the Procedures can only result in a verbal warning and not a written warning. In the scheme of things, a verbal warning is considered to be less serious than a written warning. Moreover, the Procedures provide that the verbal warning, subject to satisfactory conduct on the part of the teacher in the meantime, ceases to have effect and will be removed from the record after six months. The judge was of the view that, having regard both to the nature of the complaints made against the teacher and to the fact that they are advanced in the context of the Stage 1 verbal warning procedure, they were not amenable to judicial review on the grounds that they were too minor in nature.

This is an important decision for school management at primary and secondary level. It effectively provides a precedent preventing future challenges by way of judicial review for early stages of the Procedures.

To discuss the operation of disciplinary procedures in more detail, contact a member of our Education team.