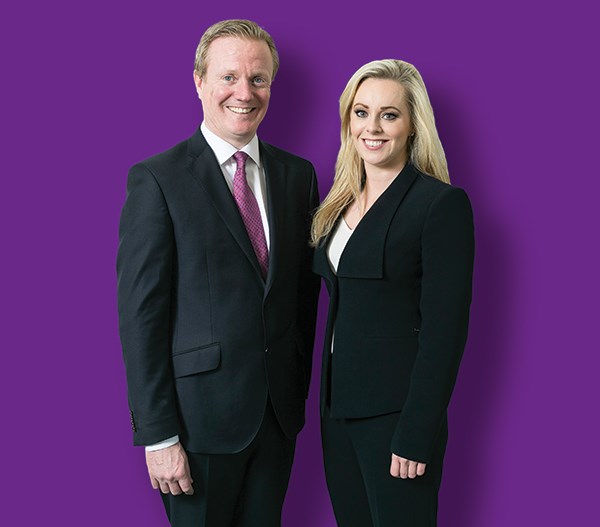 Muireann is an experienced commercial litigation lawyer with a particular focus on investigations and white collar crime.

Muireann has considerable expertise in conducting high profile, cross-jurisdictional, investigations and disputes. She advised on the UK’s first deferred prosecution and also acted on the Volkswagen investigation. Muireann was previously the head of investigations at a major international investment bank in London and has represented clients in disputes before the London Commercial Court, the English Court of Appeal and London Court of International Arbitration.

Muireann is a former prosecutor with the United Nations International Criminal Tribunal for the former Yugoslavia in The Hague. She worked at the United Nations Headquarters in New York and the World Trade Organisation in Geneva. She maintains an active pro bono practice focusing on gender-based violence and refugee issues.

Commenting on her appointment, Maurice Phelan, Partner and Head of Dispute Resolution, said “We are delighted to announce Muireann’s appointment. Her significant international experience further strengthens the team’s reputation as the country’s leading Dispute Resolution practice.”

Muireann added “I’m thrilled to return home to Ireland to join Mason Hayes & Curran’s Dispute Resolution team. As the legal and regulatory responsibilities placed on companies become more complex, it’s essential for organisations to have advisors who can help them evaluate and manage legal and reputational risk. I’m looking forward to further building on the team’s reputation for delivering commercial and pragmatic advice to clients.”

A graduate of Trinity College Dublin and a Fulbright Scholar at Columbia Law School New York, Muireann previously practiced with major international law firms in both London and New York.