The High Court recently quashed a decision of a Section 29 appeals committee, which recommended that a student who had been expelled from a special school be readmitted.

Section 29 of the Education Act 1998 gives parents and students who have reached the age of 18 the right to appeal certain decisions made by a school’s board of management to the Secretary General of the Department of Education and Skills. This includes decisions to exclude, suspend and refuse enrolment.

In a recent High Court case, Board of Management of a Special School v Secretary General of the Department of Education and Skills and Others, the school challenged the decision of a Section 29 appeals committee to uphold an appeal by parents on behalf of their son against a decision to expel him from the school.

The judgment details that there was deterioration in the student’s challenging behaviour from 2019 onwards. For a period over two weeks in 2020 he assaulted members of staff. During this time, he also engaged in self-harm and caused damage to school property. As a result, the principal of the school wrote a report in which she proposed to the board of management that the student be expelled from the school. The principal cited the fact that his continued presence constituted a serious risk to the health and safety of other students, to staff, to himself, and to school property. The board of management made a decision to expel the student for those reasons and the student’s parents appealed that decision under Section 29.

The Court held that the appeals committee could not consider “vague evidence that there may have been some unspecified supports available from some unspecified entities”. The Court stated that “there was no concrete supports or interventions identified at the hearing on 9th December 2020, as actually being available to enable C to return to the school in safety. No agency was identified which could provide any particular concrete support. There were just aspirational statements that possibly there would be something forthcoming if requests were made to various agencies.”

Rights of other students and staff

This judgment limits the scope of what a Section 29 appeals committee can consider. It is an important one in its consideration of the rights of other students and staff members in an expulsion context. It emphasises the fact that one student’s constitutional right to an education must be balanced against the rights of other students. It is also important in the context of the protection of staff from a health and safety point of view, particularly in a special school setting.

For more information on similar scenarios encountered by boards of management, contact a member of our Education team. 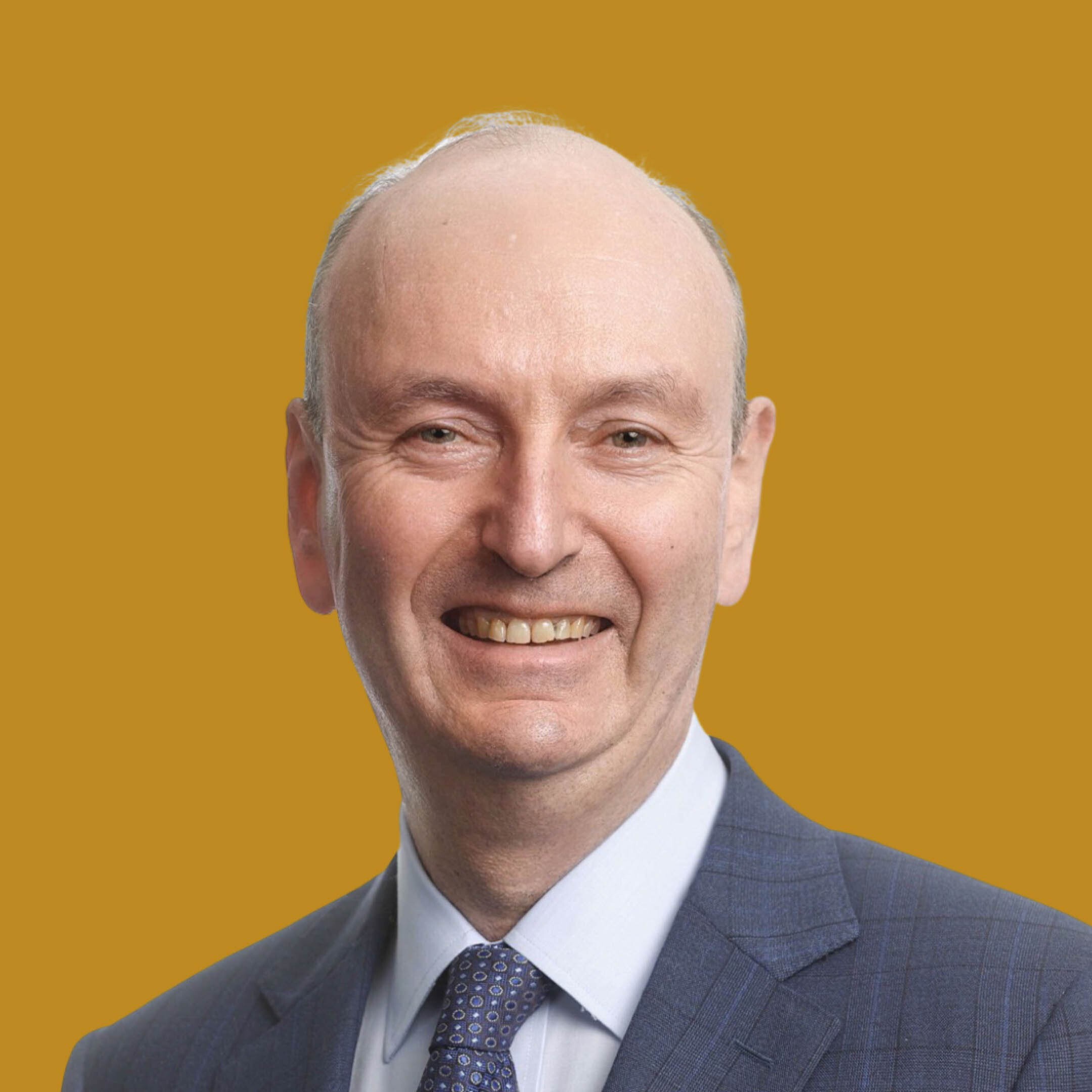