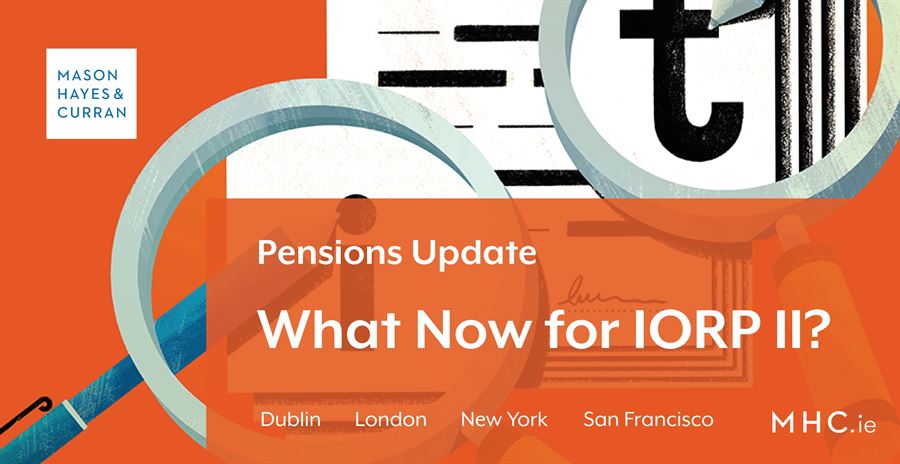 Pensions industry participants are eagerly tracking the progress of judicial review proceedings commenced in March 2019 by the Association of Pension Trustees of Ireland (APTI). The proceedings were taken against the Minister for Employment Affairs and Social Protection (the Minister) and the Attorney General. They related to the transposition of the European IORP II Pensions Directive into Irish law and its application to single member pension schemes.

A stay was initially granted by the High Court in late March for transposing the regulation. 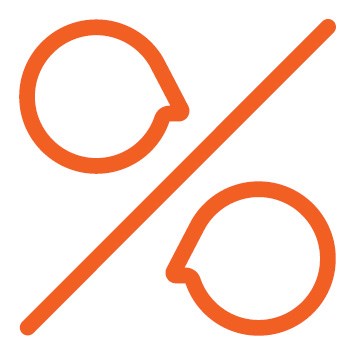 The APTI made an application to the High Court, filed in March of this year, which sought various reliefs against the Minister concerning the transposition of IORP II into Irish law. Amongst the numerous reliefs sought was a declaration by the High Court confirming that IORP II is not applicable to single member pension schemes. In addition, it sought a declaration that the application of various discretionary provisions of IORP II to single member pension schemes would be unreasonable, disproportionate and an irrational exercise of the Minister’s discretion.

APTI’s members are concerned about the impact that Article 19 of IORP II will have on single member pension schemes and their providers. Article 19 states that scheme assets must be predominantly invested in regulated markets and it restricts the extent to which schemes can invest in property and borrow. It will also oblige scheme trustees to consider environmental, social and governance factors when making investment decisions.

Substantial proceedings commenced on 15 October 2019, however on the following day counsel for APTI, Martin Hayden SC, requested an adjournment to allow the Minister time to consider the matter.

It is thought that the Minister will utilise the time provided by the adjournment to consider whether the transposing IORP II regulations will apply to single member pension schemes or retain the existing exemption which applies to that scheme type in Ireland. The Minister has previously stated that “while the Directive provides for the possibility of derogation from specific Articles for smaller schemes, I believe that members of smaller schemes should get the same protections and oversight as members of large schemes. Money saved for pension purposes should be properly protected to ensure that people have adequate income for their retirement years”. The order of 16 October also removed the stay on the transposing regulations that had been in place since 25 March.

It is expected that APTI will seek to recommence proceedings if the proposed transposing regulations do not include an exemption for single member pension schemes. Mr Justice Simons has confirmed that he will continue to hear the matter if and when it recommences. The pensions industry will be watching developments here closely as it is not clear which path the Minister will choose.

If the Minister chooses to discontinue the exemption for single member pension schemes there is the possibility that the application for judicial review by the APTI will fail. Given that possibility, it is recommended that trustees of single member pension schemes consider reviewing their investment, compliance and scheme administration procedures now and obtain legal advice if it is deemed necessary.