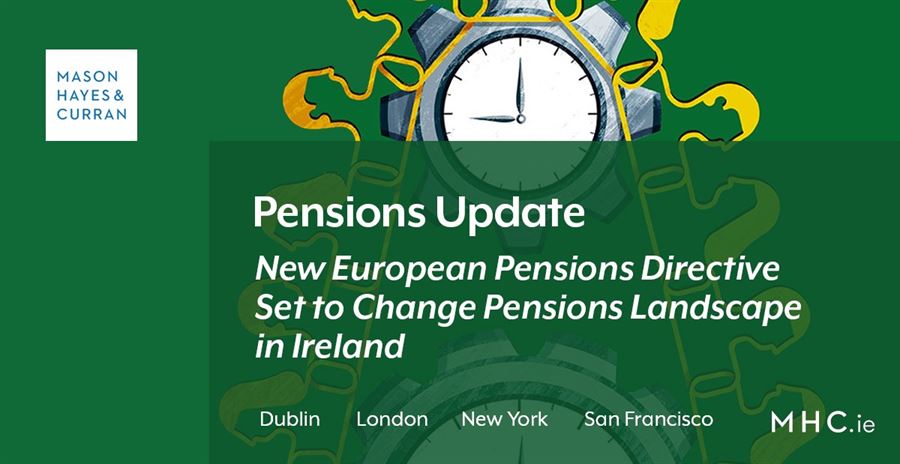 The Second “Institutions for Occupational Retirement Provision Directive” or, as it is more commonly known, the IORP II Directive, came into force on 13 January 2019. Ireland is currently in breach of EU legislative requirements as the Directive has not been transposed into Irish law as is required. The Department of Employment Affairs and Social Protection has indicated that legislation implementing the Directive will be in place by the end of Q1 2019.

The main provisions of the Directive relate primarily to trustees of pension schemes, so it is vital that they are clear on the changes the new regime introduces. Employers should also take stock of the Directive, as failure to do so could have adverse financial and reputational fallout.

No exemption for small pension schemes 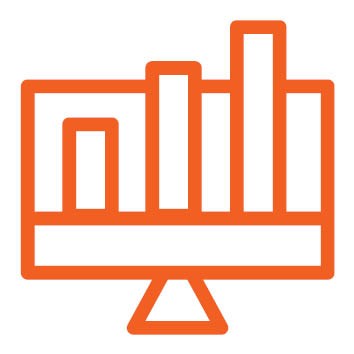 Of particular concern to the Pensions Industry is the indication from the Department that the legislation implementing the Directive will not contain any derogation for “small” pension schemes i.e. schemes with less than 100 members. Legislation implementing the previous IORP I Directive had excluded small pension schemes from many of its provisions. The failure to continue to provide such a derogation for the provisions of IORP II is likely to have severe consequences for small pension schemes in the future. For example, the stipulation that small schemes comply with the requirement that scheme investments be diversified will have detrimental consequences for the operation of small self-administered schemes or SSASs. It will also severely limit the operation of these schemes in the future.

One of the headline changes in the Directive is the introduction of formal requirements on the experience and knowledge of pension scheme trustees. Trustee boards must now be “fit and proper” to serve, with the assessment applied collectively to the trustees. While not as onerous as requiring individual trustees to have specific qualifications, employers may be obliged to appoint a professional trustee to the trustee board (or replace the board entirely) in order to meet the new requirement.

The governance regime introduced by the Directive presents another challenge for trustees. A range of policies that must be complied with should be introduced by trustees to cover key areas, and these policies must be reviewed three times per year to ensure compliance and monitor for any breaches.

In their October 2018 paper on the Directive, the Pensions Authority confirmed they will be taking on a more pro-active approach to supervision of pension schemes. With increased governance requirements and scrutiny, employers will have to ensure pension scheme trustees are capable of complying with the new requirements to prevent sanctions.

As part of the Directive, a Pension Benefit Statement must be sent to members on an annual basis. What may pose a challenge is the requirement that the statement be sent to deferred members. Accurate information will need to be maintained on these members and how this requirement sits with employers’ and trustees’ obligations under the GDPR remains to be seen.

The new obligation requires collaboration between employer and trustees to ensure the proper maintenance of these records. Failure to do so could result in the statement not issuing, causing a breach of the Directive. There is also the potential for data breaches if a statement is sent to the incorrect individual, which could result in penalties for the trustee and employer.

Both employers and trustees should take immediate steps to ensure they are compliant with the new regime. Trustees are now under more onerous obligations in the carrying out of their duties, so employers may find it necessary to take a more hands-on approach to the management of their pension schemes. The Directive will no doubt lead to increased costs, which should be considered when budgeting for the year ahead.

For more information on how your pension scheme and its trustee can ensure they are compliant, contact a member of our Pensions team.