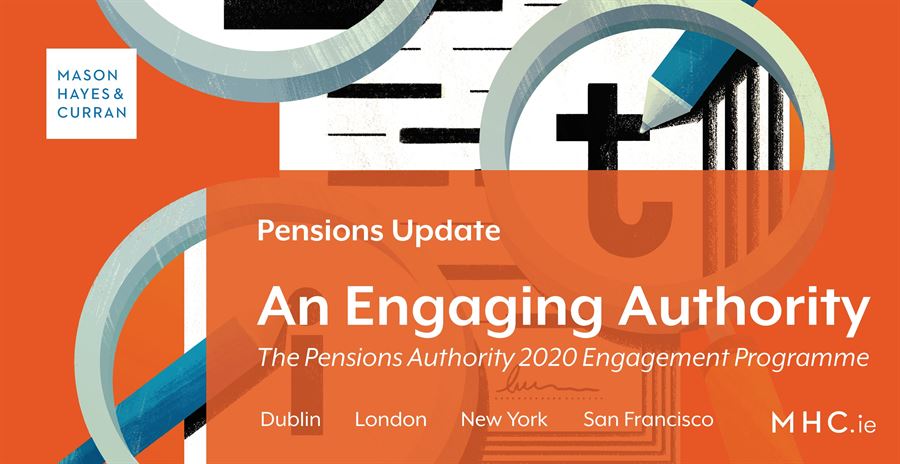 The Pensions Authority recently issued a press release which confirmed its plans for a new trustee engagement programme that will initially focus on large defined benefit and defined contribution pension schemes. We review the press release and what it means for pension scheme trustees. We also anticipate what the Pensions Authority questionnaire is likely to focus on and the regulatory standards that scheme trustees will be expected to meet. 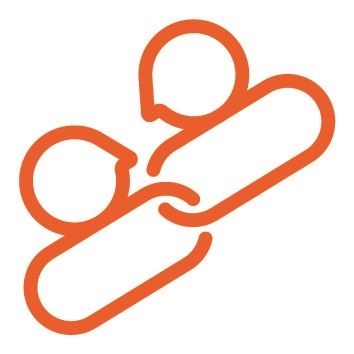 The Pension Authority’s (the Authority) 2020 Engagement Programme (the Programme) Press Release is relatively brief and begins by stating that the purpose of the Programme is to “assess how schemes are meeting their governance and risk obligations.” It then confirms that the Authority’s initial focus will be on large defined benefit and defined contribution multi-employer schemes. Taken together these aspects of the release indicate that the Authority’s focus will be on scheme adherence to its proposed master trust requirements together with the risk and governance standards imposed by the IORP II Pensions Directive (the Directive).

The Press Release mentions the phrase “risk based approach to supervision” on two occasions. This is a useful indication of what the focus of the questionnaire is likely to be, as well as possible agenda items in any meetings between scheme trustees and the Authority. The stated purpose of the questionnaire is to allow the Authority “assess a scheme’s governance standards and how this may impact on good member outcomes”. As a final step in the engagement process the Press Release confirms that once the questionnaire is complete and any follow on meetings with scheme trustees are held, the Authority will issue a findings report where it can, if necessary, make recommendations for improvement.

It is worth considering some of the areas covered by the Directive that are likely to appear in the Authority’s questionnaire and form part of the Programme.

The Authority will expect that all significant scheme activities have documented policies and procedures. All trustee resolutions and decisions need to be documented and retained for inspection by the Authority. Detailed minutes of all trustee board meetings should also be maintained. If the trustee board has not already done so, data privacy should be addressed in detail and the board should be in a position to confirm that all member personal data is stored securely.

The trustee board membership should be comprised of those that have met the fit and proper standards and the board should ensure that all trustee training obligations are up-to-date.

The trustee board should ensure that written policies are in place in respect of risk management, scheme administration, outsourcing activities, data privacy and remuneration.

While this covers just some of the areas that the Authority has previously highlighted in respect of the Directive, there is little doubt that some or all of them will form part of the Programme.

In June 2019 the Authority published its response to consultation on obligations for trustees of defined contribution (DC) master trusts.

In that document the Authority expresses the view that the trustees of DC master trusts should be structured as designated activity companies, or DACs (under the Companies Act 2014). The DAC must have only one stated object and that is the business of carrying on the role of trustee of a master trust. All of the directors of the DAC will need to meet the criteria of being a qualified trustee and at least one of them must be an experienced trustee.

The trustees of a master trust will also need to have a continuity plan in place that includes projections on income and expenditure. As well as this, a written procedure document around wind-up of the master trust will need to be created. The Authority has also suggested that given the potential scale of master trusts and the potential for a gap in communications arising, a written policy will need to be in place for engagement with sponsoring employers and scheme members. Given the Authority’s stated risk based approach to supervision, there is no doubt that proper capitalisation of all master trusts will be a central theme of its Engagement Programme as well.

The Programme will come as a surprise to many and while trustees of smaller occupational or single member pension schemes may feel that the Authority has overlooked them for now, the Authority’s Head of Supervision has confirmed that the programme is just “…the first step in a process that will be extended to all schemes”.