Assisted decision-making will soon be in operation in Ireland and amending legislation essential to the introduction and operation of the system was very recently signed into law by the President. We recap below the recent developments in this area.

The main piece of assisted decision-making legislation was signed into law in 2015. It provided for, among other things, a three-tiered system of decision making assistance for persons whose capacity is in question, as follows:

A number of amendments to the main Act were introduced in the Assisted Decision-Making (Capacity) (Amendment) Bill, and you can read more about the amendments here.

The amending legislation has been described by Minister for Children, Equality, Disability, Integration, and Youth Roderic O’Gorman as an important step towards “consigning wardship to being a historical point rather than a lived reality” and he went on to say “[wardship] is a Victorian institution but it remains a lived reality for thousands of people in our country today. That is no longer an appropriate mechanism to deal with the many sensitive, personal, technical and legal requirements that stem from a person whose capacity is diminished, and has not been for a long time. It does not recognise the spectrum across which a person's capacity can be diminished.”

The Minister also correctly highlighted the need to progress the ongoing reform of the Mental Health Act. Government has also promised, but not progressed, adult safeguarding legislation which could limit the protections available to the vulnerable in society.

On 17 December 2022, the President signed the amending legislation into law. This important step paves the way for an early 2023 commencement of the main Act, and the full operation of the Decision Support Service. We expect updates very early in the new year.

To discuss any wardship or capacity law queries you might have, contact a member of our Health & Prosecutions team. 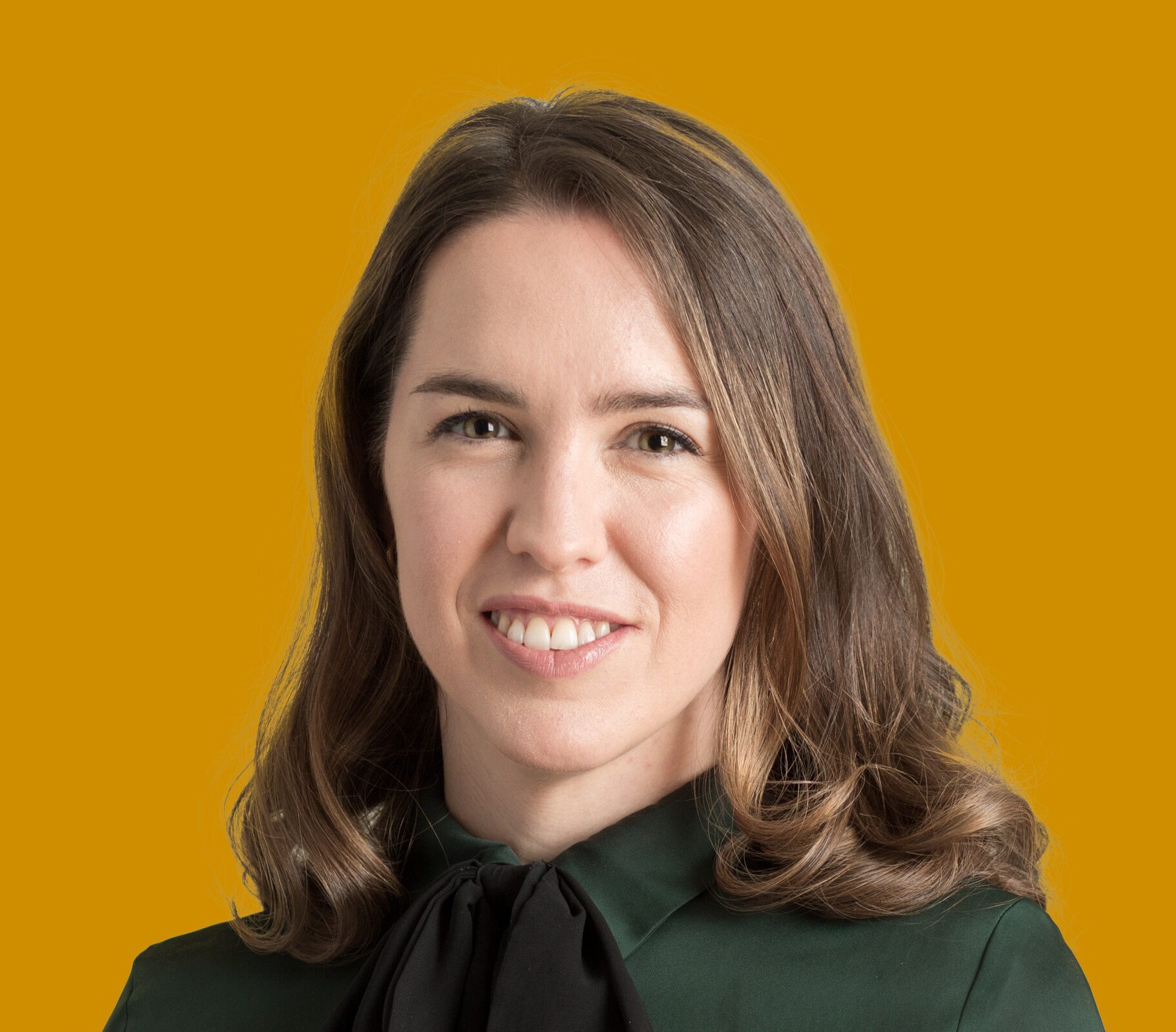 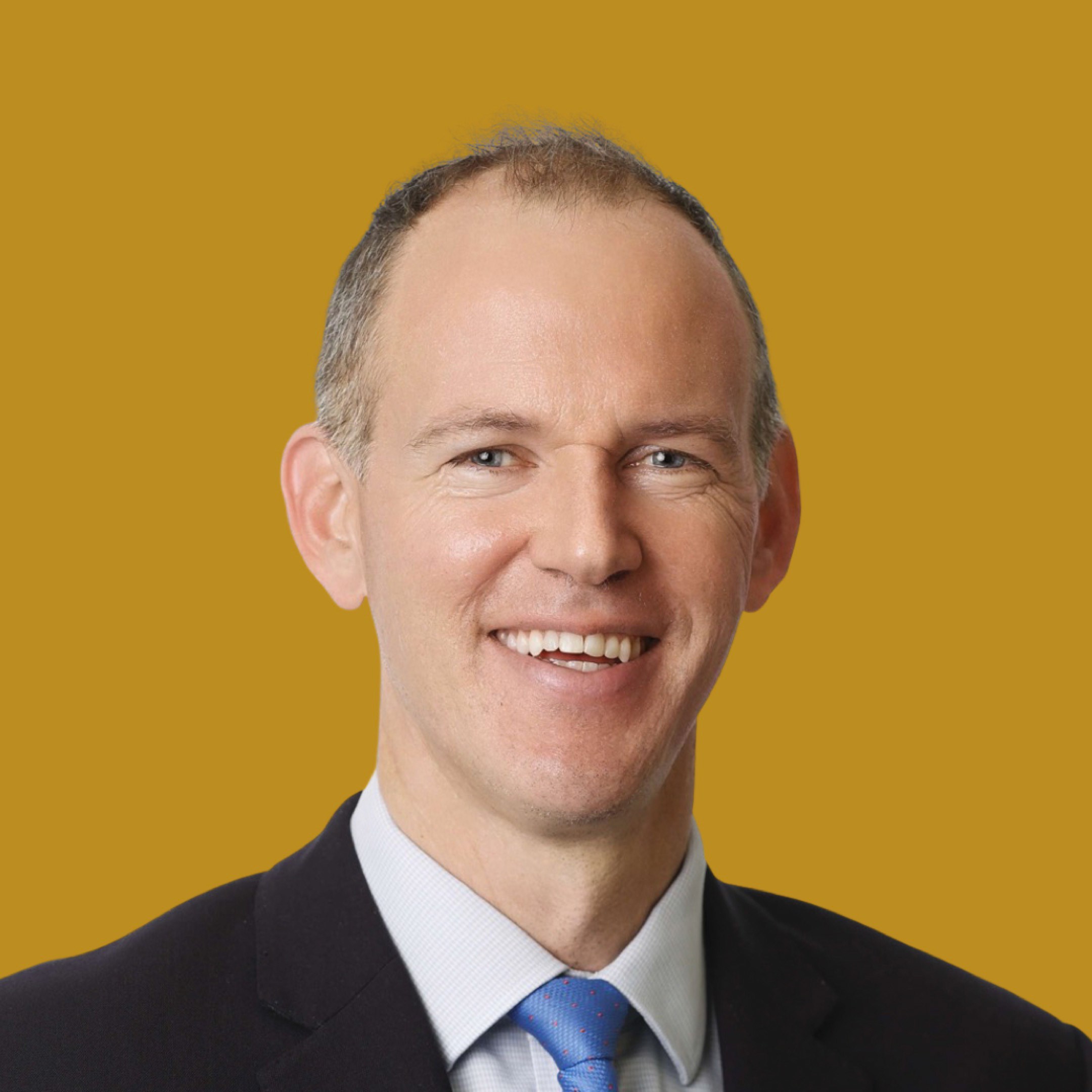