The Online Safety and Media Regulation Bill (the Bill), which represents a major update to media and content regulation in Ireland, has at last begun its passage through the Houses of the Oireachtas (Irish parliament). We note 10 key points in relation to the Bill. These are:

Initiation of the long-awaited Bill is very much welcome. It must now make its way through both Houses of the Oireachtas before it can be enacted, which will likely take a number of months. Meanwhile, the recruitment process for key Media Commission roles such as an Online Safety Commissioner have begun in earnest.

For more information, contact a member of our Media & Telecoms team. 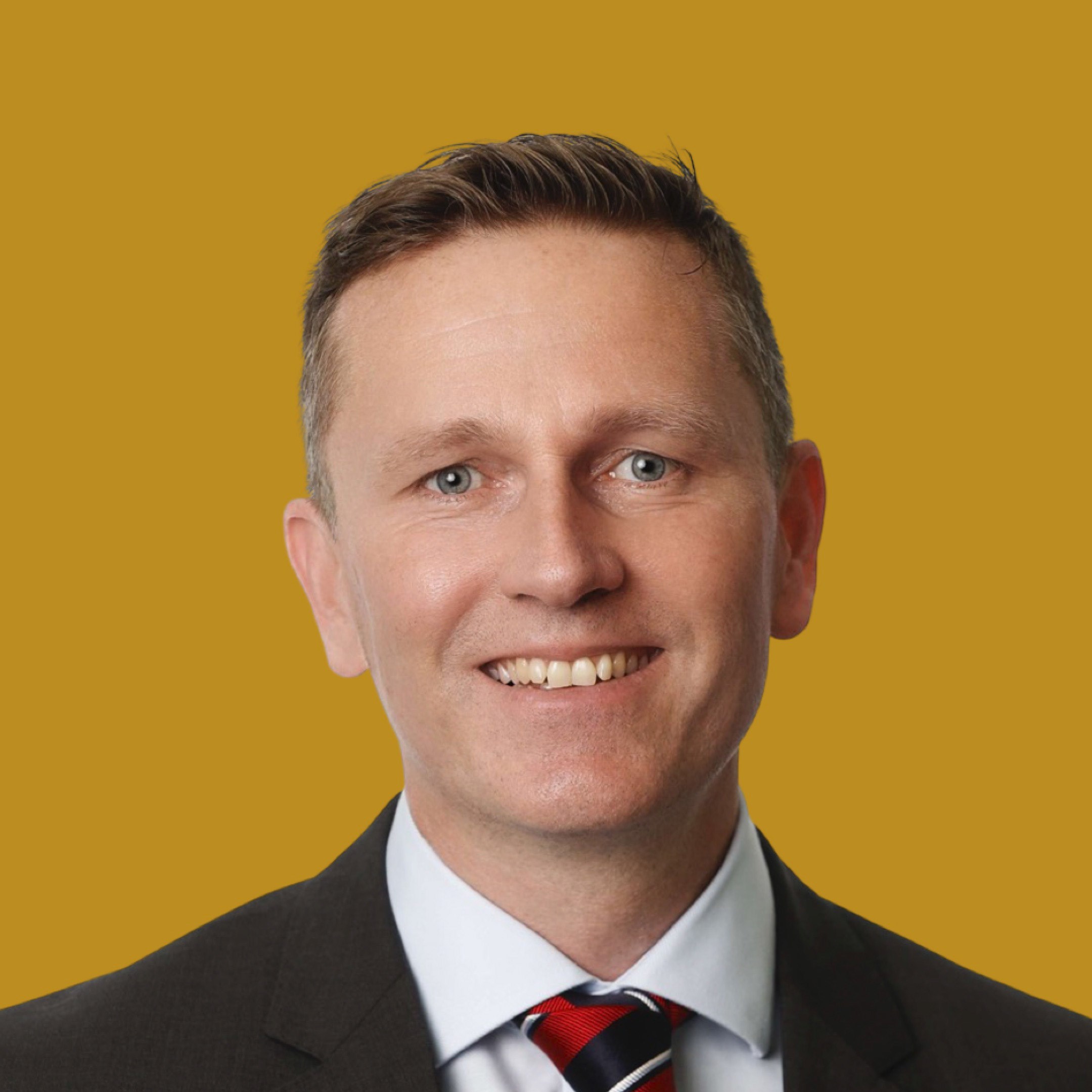