This 2023 update is the first to be prepared under the Climate Action and Low Carbon Development (Amendment) Act 2021 (the 2021 Act). It follows the introduction in 2022, of economy-wide carbon budgets and sectoral emissions ceilings.

The 2023 plan implements the carbon budgets and sectoral emission ceilings and sets a roadmap for taking decisive action to halve our emissions by 2030 and reach net zero by 2050.

The detailed implementation maps for the actions outlined in the 2023 plan, including timelines and responsible organisations, will be contained in a supplementary Annex of Actions scheduled to be published in “early 2023”.

The Government has identified six “vital high impact sectors” as part of the plan. We list the six sectors below and highlight some of the headline policies for each.

Powering Renewables – 75% reduction in emissions by 2030

Greening Business – 35% reduction in emissions by 2030

The plan is the framework through which the Government intends to meet its emissions reductions targets, which are embodied in legislation. The Climate Action and Low Carbon Development (Amendment) Act 2021 requires Ireland to achieve a 51% reduction in emissions by 2030, relative to 2018 levels, and net-zero emissions by 2050. Ireland must also:

Ireland's first carbon budget programme came into effect in April 2022. Sectoral emissions ceilings, which operate within the carbon budgets, were approved in July 2022.

A carbon budget represents the total amount of emissions, measured in tonnes of CO2 equivalent, that may be emitted by a country or region during a specific time period. Under the 2021 Act, the proposed carbon budgets must provide for a reduction of 51% in the total amount of greenhouse gas emissions by 2030, relative to 2018. The 2021 Act sets Ireland on a pathway consistent with our 2050 target of delivering a sustainable economy and society where emissions are balanced or exceeded by the removal of GHGs. Following an extensive review and consultation process, the carbon budgets then came into effect on 6 April 2022 after they were approved by both Houses of the Oireachtas.

The 2021 Act requires that ‘as soon as may be’ after the carbon budgets are approved, the Minister for the Environment, Climate and Communications submits sectoral emissions ceilings to Government for approval. These ceilings represent the maximum amount of greenhouse gas emissions permitted within different sectors of the economy during a carbon budget period.

Following the approval of the carbon budgets, the Minister for the Environment, Climate and Communications engaged with relevant Ministers, and their Departments and Agencies, to prepare sectoral emissions ceilings for Government review and approval. The ceilings were approved by the Government on 28 July 2022.

The 2023 plan acknowledges some of the progress Ireland has already made under the Climate Action Plan, for example:

The plan outlines dozens of actions for 2023. A sample of the actions outlined in the plan include:

However, the detailed implementation steps for these actions will not be available until a supplementary Annex of Actions, including timelines and responsible organisations, is published in “early 2023”.

Ireland’s Climate Action Plan is now firmly established as a pillar of Irish government policymaking. However, the electorate is becoming accustomed to the pattern of regular updates and ever more ambitious announcements. The 2023 update continues this pattern. We await with interest the announcement and implementation of the numerous actions that are promised.

For more information and expert advice on the Climate Action Plan, contact a member of our Energy team. 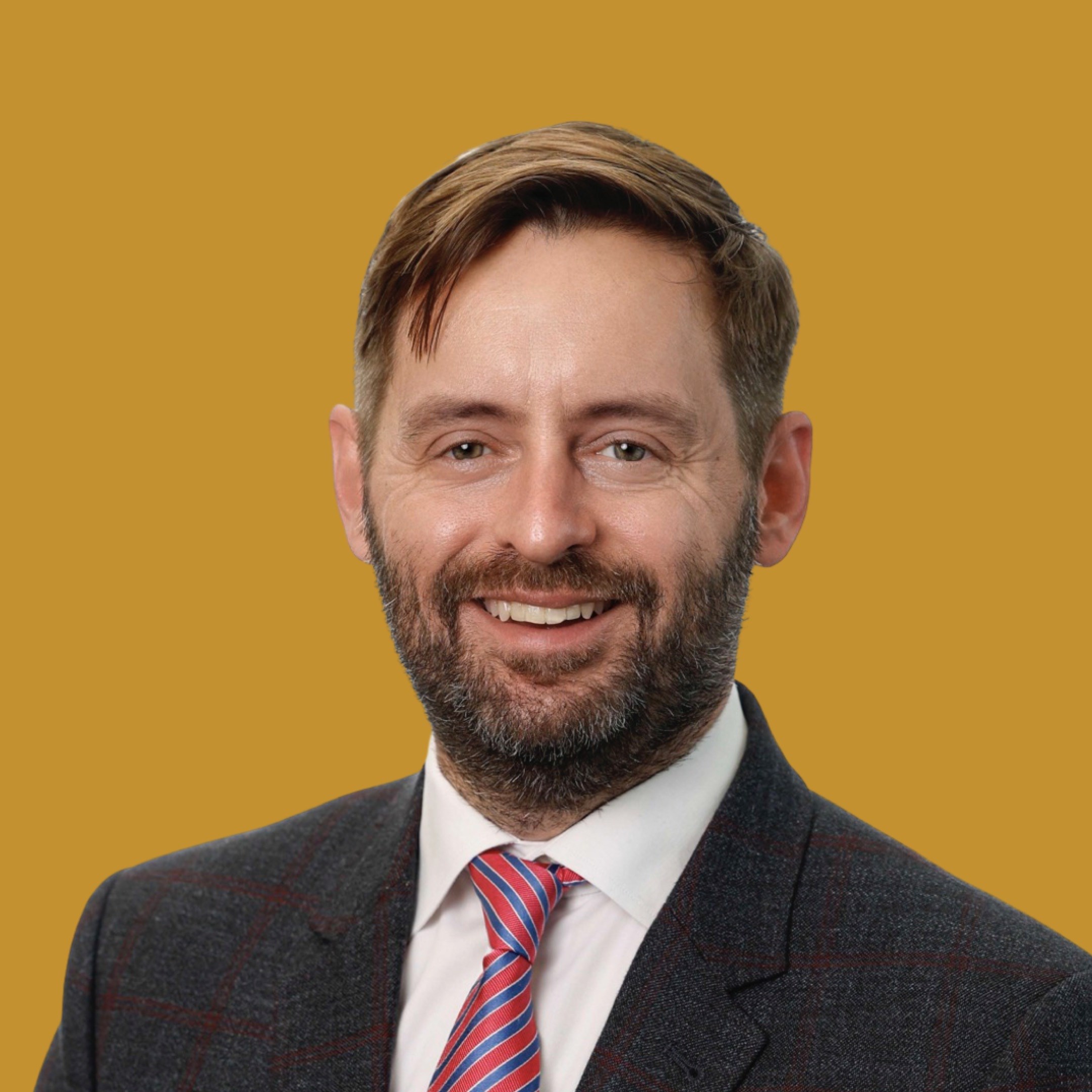 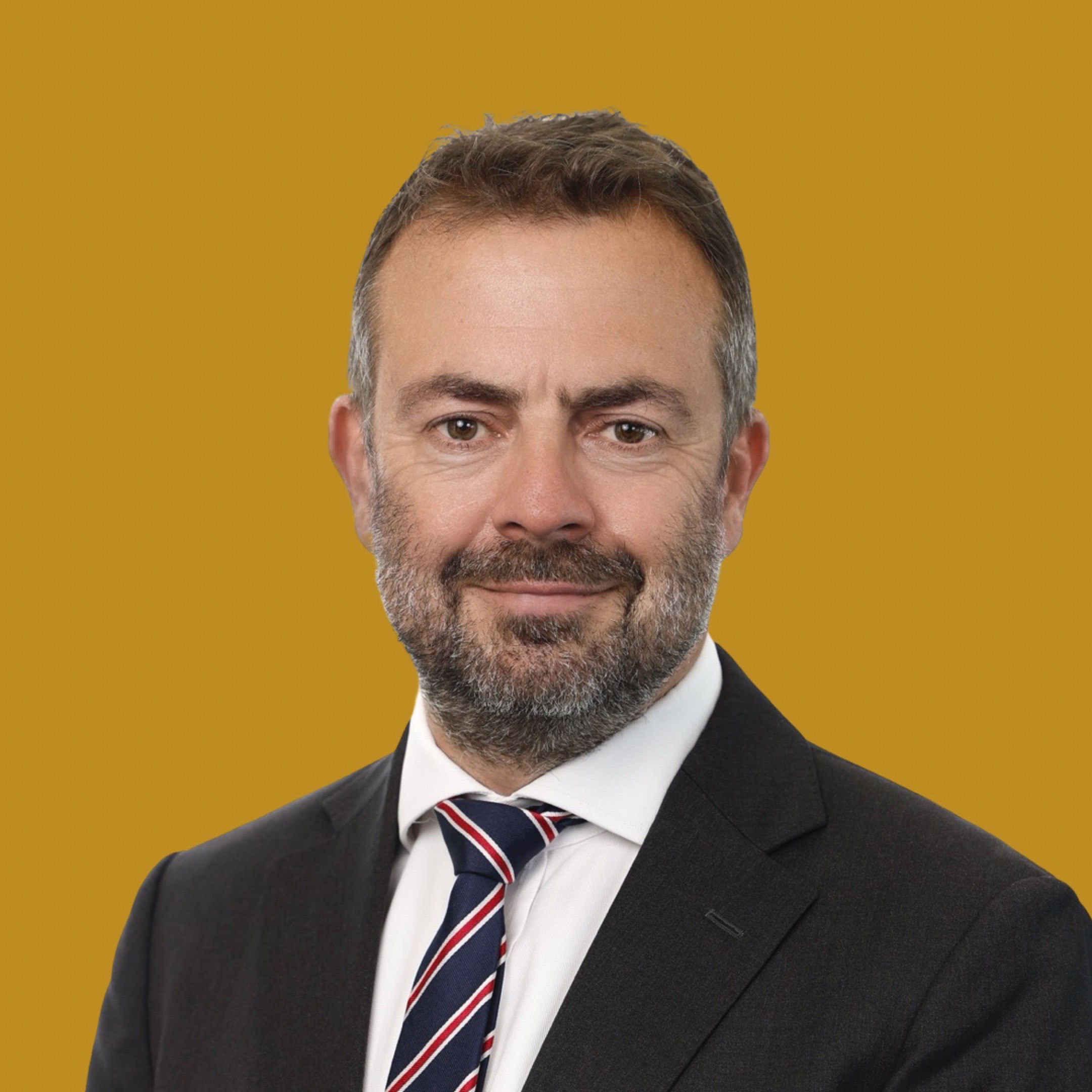