Housing for All - A New Housing Plan for Ireland: Planning Proposals

Housing supply is one of the Government’s top priorities. The Government set out how it intends to address this issue in its “Housing for All - a New Housing Plan for Ireland” in early September 2021. The overall vision is to realise a target of…

Rory Kirrane SC is Head of our Construction, Infrastructure and Utilities Department and co-heads our Energy team. He has advised on some of the largest projects in Ireland, particularly in the Renewable Energy, Technology, and Real Etate sectors. He was appointed Senior Counsel by the Government of Ireland in 2020, the first occasion the title has been conferred on solicitors.

Rory has extensive experience in both contentious and non-contentious Energy and Construction issues. He is the go-to advisor for high value and strategically important developments in Ireland due to his commercial mindset. Rory is engaged by clients on a number of nationally significant multi-billion-euro technology and energy projects.

He frequently represents clients in all forms of ADR, particularly arbitration, and has appeared before Ireland’s Commercial Court as advocate. He is widely recognised as a superb negotiator and advocate for clients. Rory has represented clients in court processes on a wide range of commercial matters and is frequently called as an expert witness.

Rory frequently speaks on construction and arbitration related matters at the International Bar Association Annual Conference, the Chartered Institute of Arbitrators, Engineers Ireland and the Law Society of Ireland

What People are saying

“Hugely knowledgeable. An expert in all things related to construction law. An outstanding litigator”

Rory "is extremely attuned to the client's needs and his advice is always delivered in a calm and pragmatic manner". 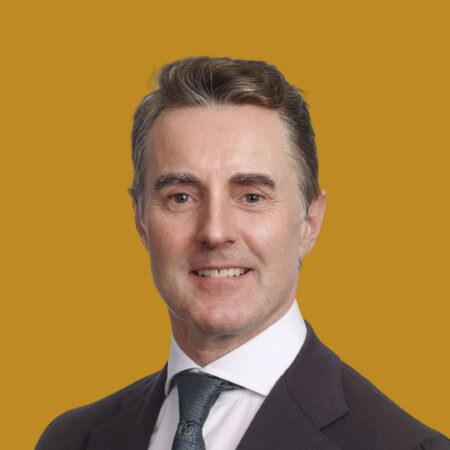