Litigation privilege applies to communications between either a client or his/her lawyer and a third party, the 'dominant' purpose of which is actual, or reasonably anticipated, litigation.

In the recent English High Court case of Bilta (UK) Ltd (in Liquidation) v Royal Bank of Scotland [2017] EWHC 3535 (Ch), litigation privilege was held to apply to documents prepared in the course of an internal investigation.

This judgment is significant as the Court considered it did not matter much whether the litigation purpose was the sole or dominant purpose. Rather, a lessor or subsidiary purpose, such as finding out the facts, could form part of the dominant purpose of litigation. This is a surprising departure from the recent decision in Director of the Serious Fraud Office v Eurasian Natural Resources Corp Ltd [2017] EWHC 1017 QB.

Bilta UK Ltd’s application for discovery included a request to inspect transcripts of interviews carried out by RBS and its lawyers with RBS employees, and former employees, in the context of an internal investigation. The investigation was carried out by RBS on foot of a letter received from Her Majesty’s Revenue and Customs (HMRC) which alleged that they had grounds to refuse RBS’ VAT claims, on the basis RBS knew, or should have known, that the trading concerned was a fraudulent attempt to avoid VAT.

The test for litigation privilege

The test for litigation privilege, as followed by the English courts, is as follows: 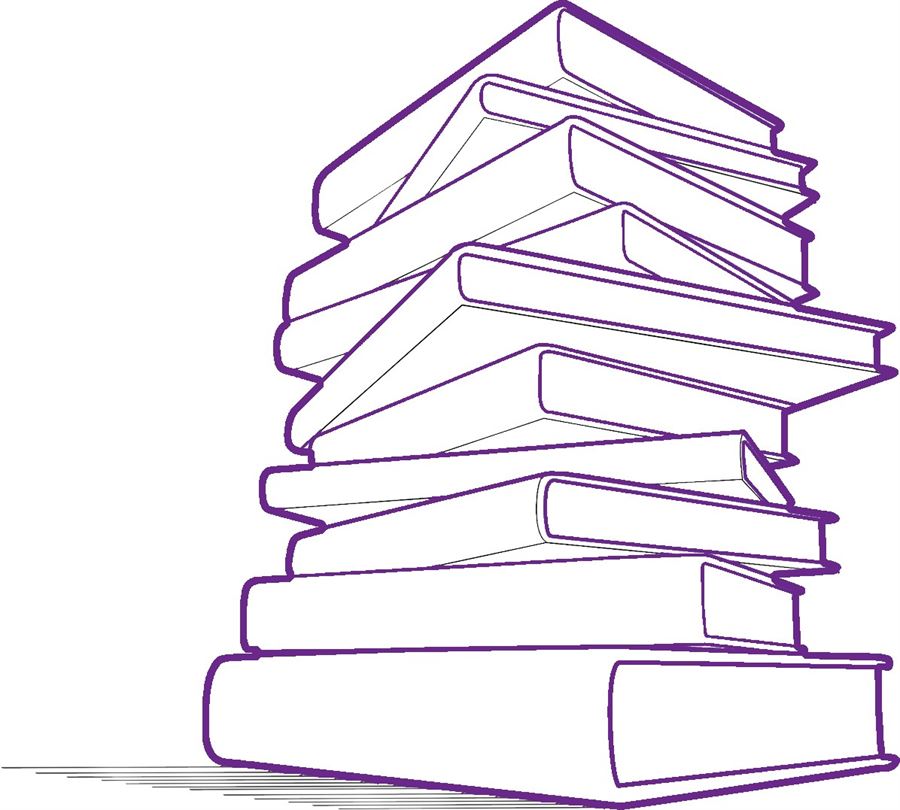 Lord Justice Vos accepted that litigation privilege applied in this instance. He was of the view that it was not relevant that the documents were created for other subsidiary purposes. He considered that these purposes formed part of the dominant purpose of conducting litigation. The judge clarified that the dominant purpose must be assessed on a case by case basis. He further stated that a ‘realistic’ and ‘commercial view’ of the facts must be taken.

The test for litigation privilege was set out in the Irish Supreme Court decision Gallagher v Stanley. In that case, it was decided that at the time the evidence was created or procured, legal proceedings must have been reasonably anticipated, if not actually underway. Further, the Court ruled that it would look to the dominant purpose behind the preparation of a document to decide if it was privileged.

In Quinn v IBRC [2015] IEHC 315, the Irish Courts have decided that litigation privilege may apply to documents prepared for the dominant purpose of engaging with regulatory and investigative processes.

This is a welcome decision, as it takes into consideration the practical and commercial realities of conducting internal investigations.

In addition, the case is a reminder of the care that should be taken when conducting internal investigations. It is advisable that at the outset of any internal investigation process the client and their lawyers record that there is a likelihood of litigation and that this is one of the reasons, if not the main reason, for the investigation.

For more information on the effective and efficient running of internal investigations, contact a member of our Investigations & White Collar Crime team.