Irish law does not currently recognise an implied duty of good faith in B2B commercial contracts save for some limited exceptions. The international context on implied duties of good faith sits in contrast to this approach. Therefore, we may well see a shift in the Irish approach soon. The Irish courts will, of course, give meaning to a contractually agreed duty of good faith, so it's important to understand what that means in practice before agreeing to it.

Under Irish law there is currently no general implied duty of good faith in B2B commercial contracts[1].

This position is in contrast with most civil law jurisdictions like France and Switzerland, where an implied duty of good faith into B2B contracts is common. It also contrasts with the United States, a common law jurisdiction, where the Uniform Commercial Code imposes an unwaivable obligation of good faith into contracts which are subject to that code. Finally, and perhaps most tellingly, it contrasts with our near neighbours in the UK. In the UK case law starting in 2013 imposed a general duty of good faith in contracts which are deemed to be “relational contracts”. This term has been given greater certainty and more generally applicability by the UK courts in Bates v Post Office[2].

With this international perspective in mind, it is not surprising that the Irish courts have toyed with the idea of an implied duty of good faith. In Flynn v Breccia,[3] the High Court actually found in favour of an implied duty of good faith,taking a similar approach to the UK concept of the “relational contract”. This decision was however overturned by the Court of Appeal, which reaffirmed the position that Irish law does not recognise an overarching duty of good faith. The Court however, did leave the door slightly ajar to the principle when noting “there are certain limited categories of contractual relationships where such a duty may be implied”. It is also important to note that the Supreme Court has not issued a judgement to date on the issue, so that may well be the next stage in the development of the concept under Irish law.

How will an express contractual duty of good faith by interpreted?

Many will be familiar with clauses which impose a duty of good faith in specific instances. These may include clauses:

The question arises as to what meaning the courts will give to “good faith” when used in such contexts.

In Morrissey v Irish Bank Resolution Corporation Ltd[4] , the Court of Appeal noted that a principle of good faith would simply operate to aid the general law of contract by precluding conduct which was overbearing, oppressive, abusive, unconscionable or unfair.

In Bates v Post Office[5], the UK courts provided some helpful guidance on what they would consider “acting in good faith” in practice. It was stated that it “does no more than require a party to refrain from conduct which in the relevant context would be regarded as commercially unacceptable by reasonable and honest people”.

Although these interpretations do appear relatively benign, it is important to remember that they will act as fetter to the discretion of the party in question. The duty will especially come into focus when dealing with stressed situations such as disputes or exercising termination rights.

To avoid uncertainty, it is always preferable to be explicit in your contract. This would mean either defining what the term “good faith” means if it is used in a contract, or expressly excluding an implied duty which may be imposed at some future point. Although, it is important to note that telling your counterparty in a negotiation that you will not act in good faith towards them can challenging!

[1] An exception to this principle is where the contract is question is an agency contract which is subject to the Commercial Agents Regulations (which imposes a general duty of good faith on both the agent and principle). 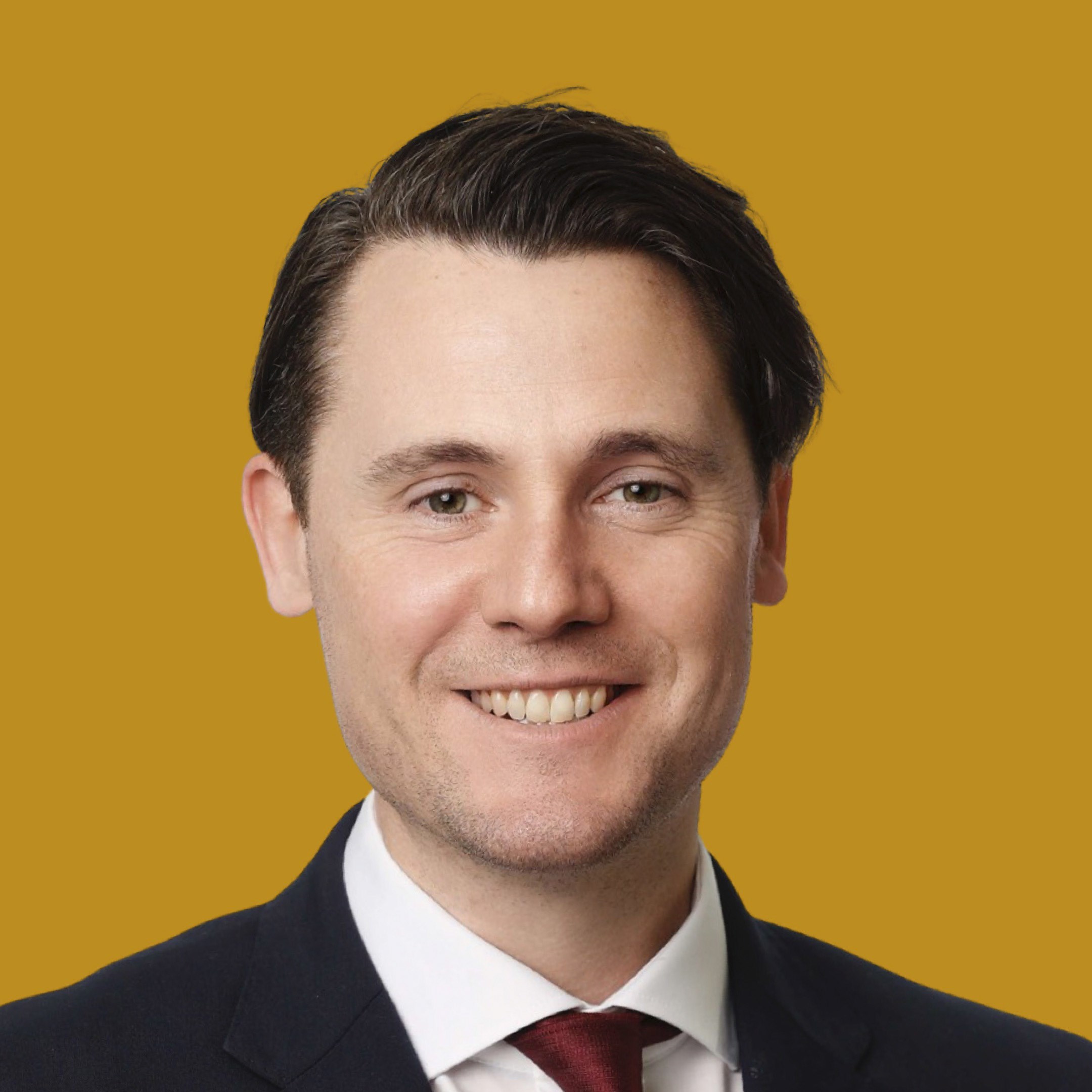