The European Union Intellectual Property Office (EUIPO) recently rejected an appeal for the cancellation of the below image trade mark (Mark), relating to flour, on a number of grounds.

The cancellation applicant Aytac Handels GmbH (Aytac Handels) claimed bad faith, copyright ownership of the image in the Mark and earlier unregistered rights, among others.

This case shows the needs to be fully prepared for EUIPO proceedings and the importance of registration of trade mark rights.

Aytac Handels appealed the rejection of its cancellation application against the Mark. It was unsuccessful on appeal, mainly due to failure to provide sufficient evidence.

As registered trade marks are presumed to be valid, Aytac Handels had a burden of proof regarding invalidity, which it did not discharge.

The First Board of Appeal held that even if Recap Ercan knew that an identical or similar sign was used by a competitor, this would not, of itself, lead to a bad faith finding – malicious intention, in this case, was not proven.

Aytac Handels claimed ownership of copyright in the image contained in the Mark. It did not provide evidence of the relevant national copyright law at the initial hearing. On appeal, it referred to the German Copyright Act and argued that the image was created by one of its employees in 1999 under his employment contract. However, it did not provide the name of the employee or how the image met the characteristics of an artistic work under this Act.

Therefore, the copyright claim was rejected.

Aytac Handels claimed prior rights in its earlier company name for the word ‘Aytac’ and the below figurative sign for manufacturing and trading with foods in Germany, Belgium and the Netherlands.

It did not produce evidence of the relevant laws in Belgium and the Netherlands, so the Board did not accept those claims.

Aytac Handels referred to a section of the German Trademark Act, relating to the protection of company names and provided evidence, such as invoices and business papers. However, the evidence provided was insufficient to demonstrate use of more than ‘mere local significance’. In addition, Aytac Handels had stopped using the figurative sign as a logo in mid-2018. Therefore, there was no evidence of use of this logo at the filing date of the Mark.

Unfortunately, for Aytac Handels, it was unsuccessful in its appeal. However, there are some lessons for brandowners:

Businesses in the food and beverage industry generally produce multiple products and product ranges. Having effective trade mark protection for product ranges, including graphic elements of packaging is imperative.

Trade mark protection builds the value of products as assets in their own right. It also increases the likelihood of success in trade mark enforcement or other actions, such as cancellation proceedings.

For more information, contact a member of our Intellectual Property Team. 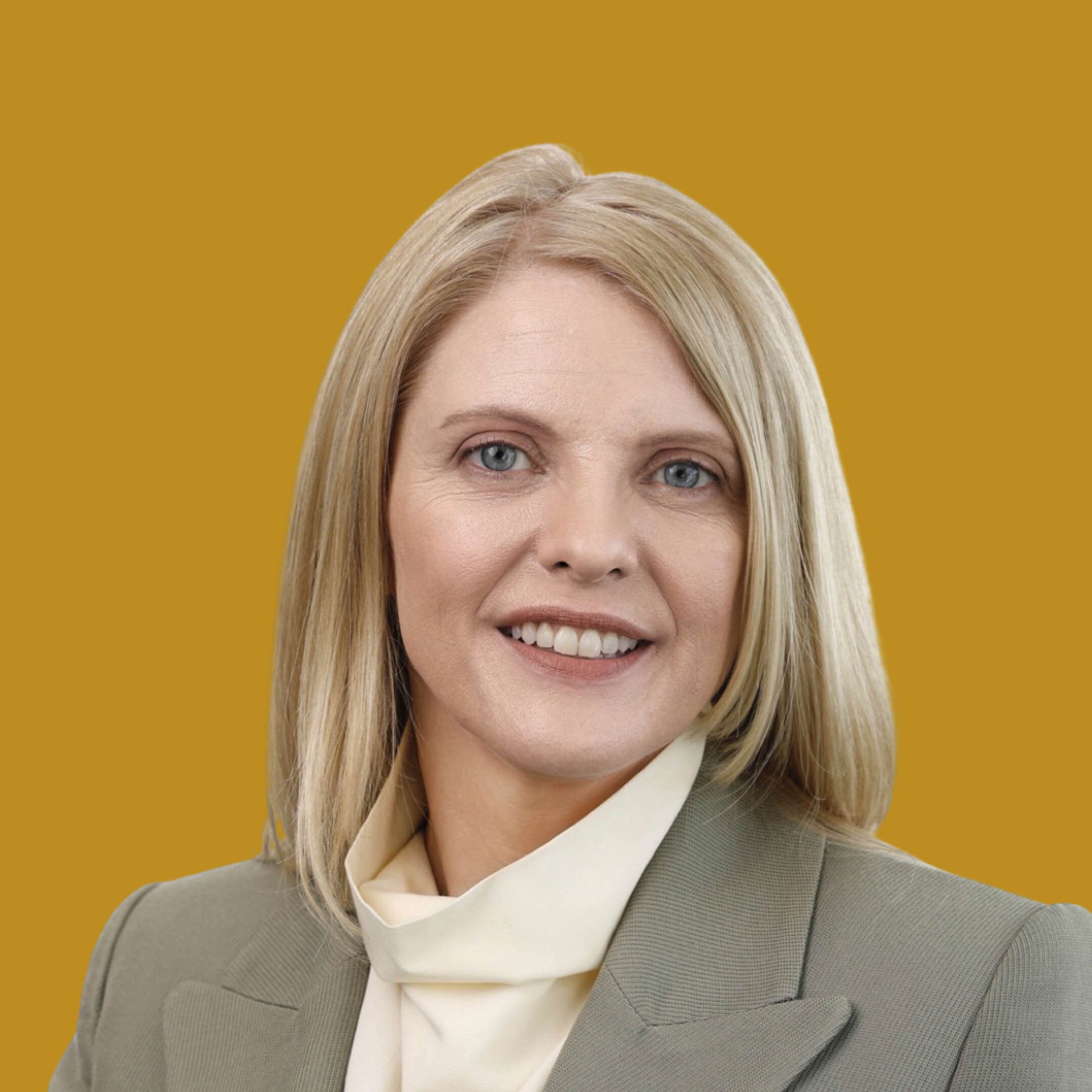