We recognise and value that each staff member is unique and brings a different perspective to the firm. All of our employees have a 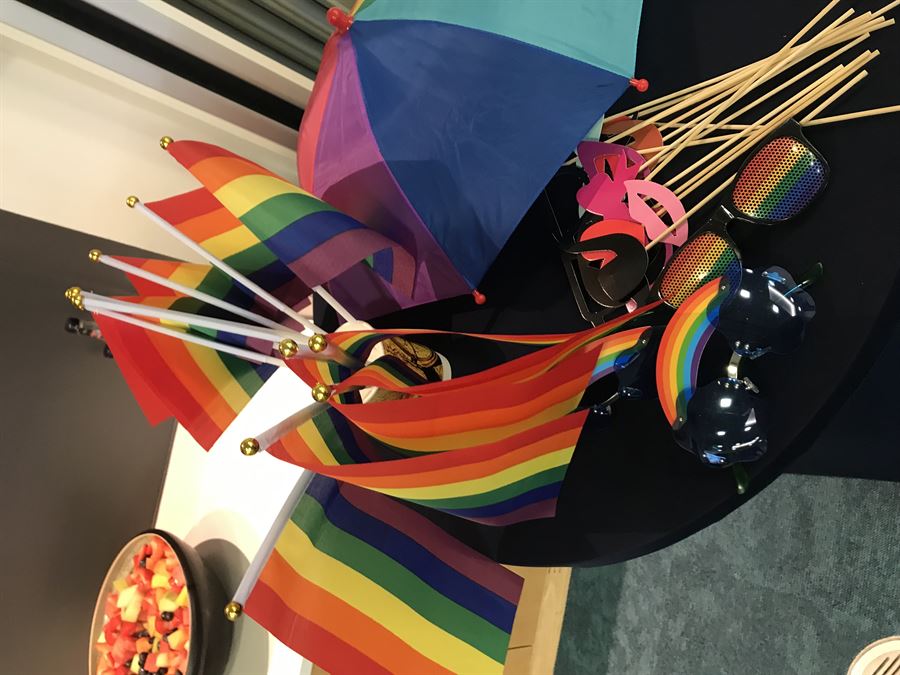 role to play in embracing a culture of diversity and inclusion. One of our core focus area's of diversity is LGBTQ, ensuring that we encourage each of us to simply be ourselves irrespective of gender or sexual orientation.

In 2020, we celebrate Pride Week virtually with a number of activities. However, we also celebrate all year around and here are some of the many activities which happened over the last year:

Diversity Matters with Johnny Cox
In February 2020, we heard from Johnny Cox, former Co-Chair of Bank of Ireland's LGBT+ Network #WithPride. Johnny talked about his work with BOI’s #WithPride network, and how it works to drive representation and inclusion of lesbian, gay, bisexual, transgender and ally communities, to build empowerment, the sense of belonging, and connections between communities. 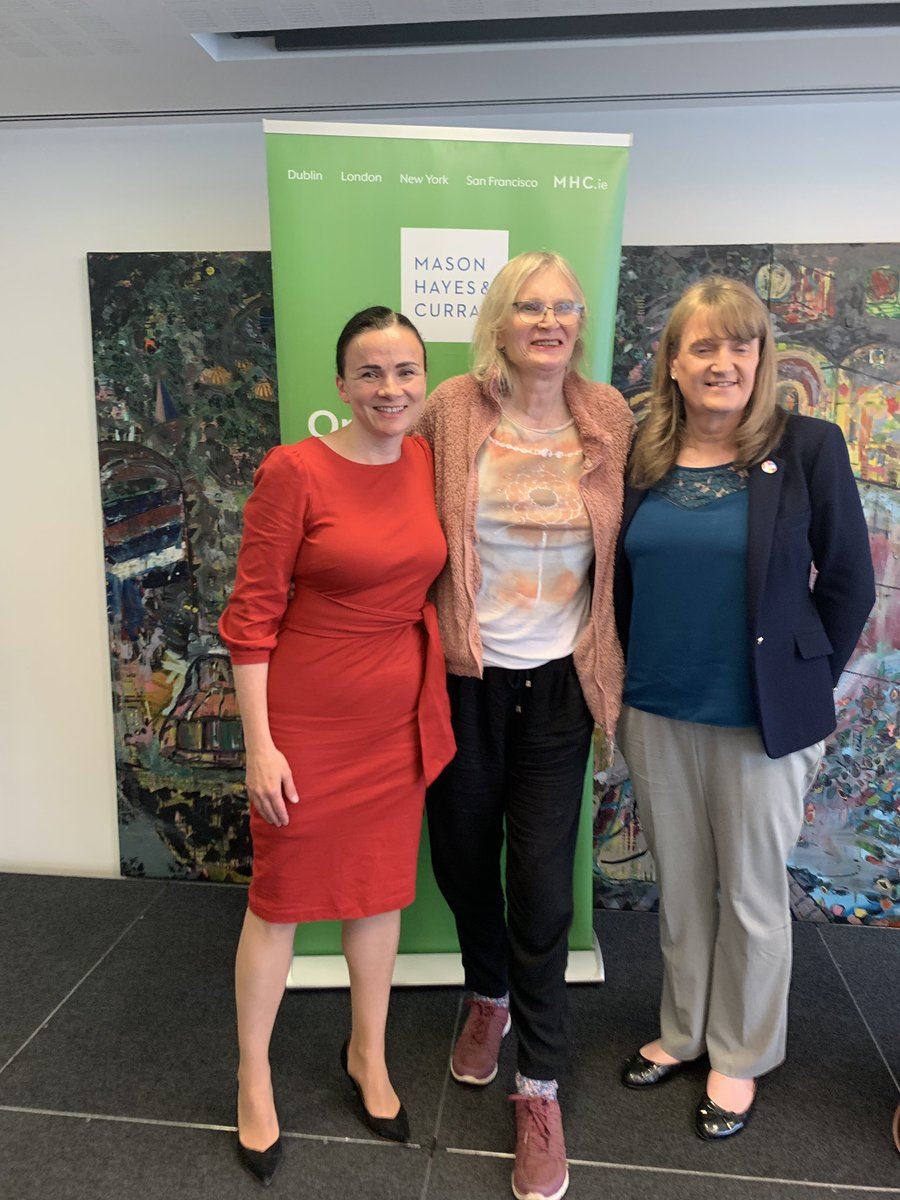 woman at the heart of securing transgender rights in Ireland. She spent 20 years of her life involved in a difficult and complex litigation to have her gender legally recognised in the Irish State. Her battle has since resulted in a radical reform of the law on gender recognition – the Gender Recognition Act.

Sara Phillips has been involved with the trans community for over 20 years and has been a member of TENI since its inception in 2006. Sara is now in her second term as Chair. For over 4 years Sara was the facilitator of the Dublin Trans Peer Support Group and is still a member of its steering committee. She has extensive experience in group facilitation and support mechanisms. She has experience in international business and is also a proud parent of 3 adult children.

To mark and celebrate Dublin LGBTQ Pride Festival, the Diversity committee hosted a number of internal events in 2019. These included rainbow-themed games in the boardroom and pre-pride parade drinks on-board the Cill Airne. The week culminated in the Dublin Pride Parade where we marched under the OUTLaw Network 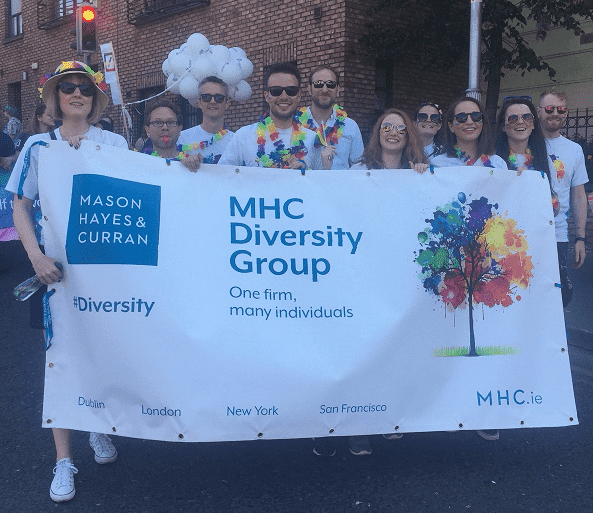 banner in their very first Dublin Pride Parade. The focus was on the T (transsexual) in LGBTQ.

We are one of the founding members of OUTLaw Network. This network was established to bring together LGBT+ people and allies in the Irish legal sector. Since its successful launch by the Chief Justice, Mr Justice Frank Clarke and Ms Justice Aileen Donnelly, OUTLaw Network has run workshops and panel discussions on issues ranging from the recognition of LGBT+ families to issues faced by LGBT+ individuals in the workplace.

Within six months of its launch, OUTLaw Network was nominated for Diversity and Inclusion Firm of the Year at the Irish Law Awards 2019.

Davina Devine, the well-known Dublin drag queen, made a very memorable appearance at last year's Summer BBQ. Her performance, which included a combination of her own routine and "willing" audience participation is unlikely to be forgotten!

We once again attended the BelongTo Ball in 2019. BeLonG To Youth Services is the national organisation supporting lesbian, gay, bisexual, transgender, and intersex (LGBTI+) young people in Ireland. Last year's event raised €71,000 for the organisation. The funds raised from the Rainbow Ball are directed towards Stand Up Awareness Week in second-level schools across Ireland, which tackles anti LGBTI+ bullying.