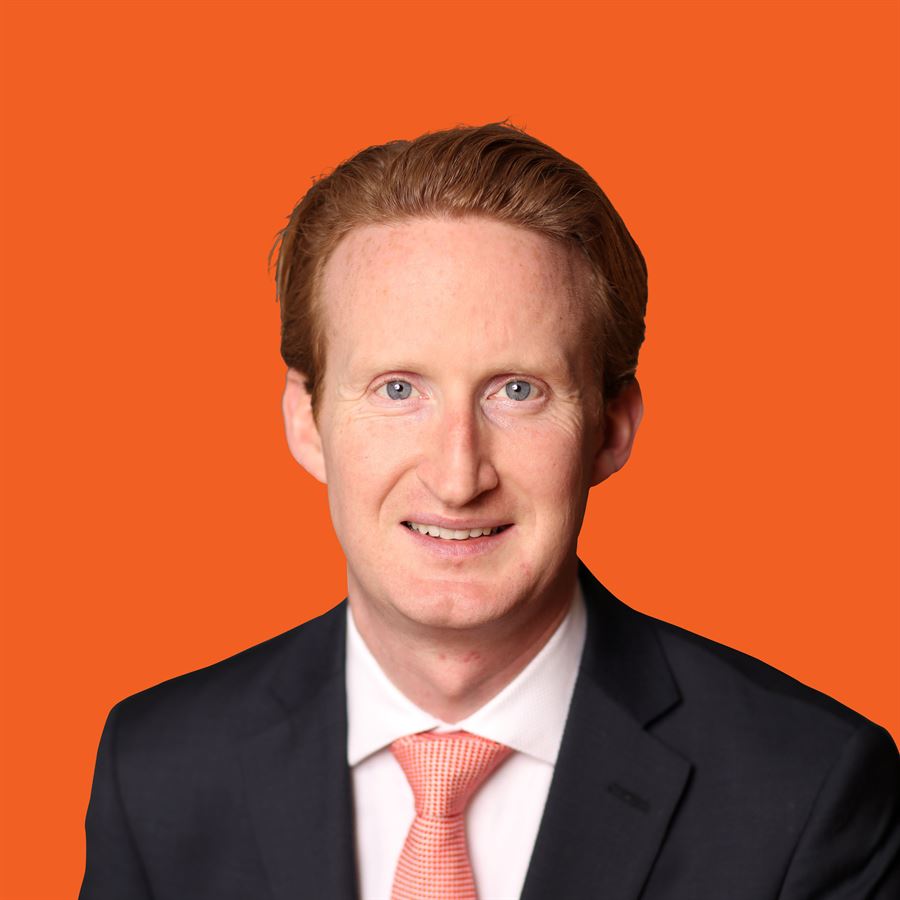 We are pleased to announce that Stephen Gillick, Head of Pensions, has been appointed to the Pensions Council. The council was established by the Department of Employment Affairs & Social Protection to help strengthen the pensions environment and give consumers greater input into pension policy. There are 11 members of the council, including Chairman Jim Murray and Brendan Kenny, the Pensions Regulator and Chief Executive of the Pensions Authority.

Commenting on his appointment, Stephen said “The issue of pension reform has never been more crucial. Retirement provision in Ireland faces challenges such as an ageing population, increasing life expectancies, and low or inadequately funded pensions coverage amongst private sector employees. It is essential that public policy evolves to help prevent the looming pensions crisis. I am very pleased to be able to work with the other members of the council in order to encourage policies that support the sustainability and adequacy of pension provision in Ireland.”

The Council was established in 2013, as part of a range of changes introduced to strengthen governance and regulation of the country’s occupational pensions. The council has also been asked to focus on particular areas, such as pension-related gender issues. This resulted in the recent Gender, Pensions and Income in Retirement Report, carried out as part of a programme of research at the ESRI and funded by the Pensions Council. The report examines key dimensions of the policy debate around gender and pensions in Ireland, namely the gender pension gap, income poverty, and financial decision-making.

For more information on the Pensions Council, visit www.pensionscouncil.ie