The rules of court set time limits, which are often more honoured in the breach than the observance. However, the courts have been becoming less tolerant of delay. A number of recent cases highlight that the courts require reasons, of varying strength, for delays.

In Moloney v Lacy Building and Civil Engineering Ltd,[1] Clarke J. (as he then was) referred to a “…general ‘tightening up’ of the approach of the courts to delay”, in relation to dismissal for want of prosecution and stated that it also applied to cases involving an application to renew a summons.

Lenders will likely be familiar with the fact that it is now slightly easier to get old groundless claims dismissed simply on the basis of want of prosecution.

However, some recent judgments demonstrate that the reduced tolerance for delay may also be to the detriment of lenders.

There can be legitimate reasons to issue proceedings and refrain from effecting service of them and the court rules legislate for that.

The Circuit Court has discretion to renew a civil bill, which has not been served, where it is “satisfied that there are special circumstances which justify an extension”.

The High Court formerly had discretion to renew a summons for “good reason” but, with effect from January 2019:

“The Court… may order a renewal … where satisfied that there are special circumstances which justify an extension, such circumstances to be stated in the order.”

Mr Justice Holland recently considered two appeals from applications to the Circuit Court to renew civil bills[2] and held that neither should be renewed.

Some key principles can be drawn from those judgments and the cases cited:

By way of example of what can constitute special circumstances, in Brereton v The Governors of the National Maternity Hospital[3] the court permitted renewal of a summons where the delay was 10 weeks from its expiry, in light of special circumstances identified as follows:

Execution of judgments – some reason required

Normally, judgments should be enforced within six years from the date on which they are granted. However, the courts have discretion,[4] to allow enforcement after six years.

In ACC Bank plc v Thomas Joyce,[5] Cabot Financial (Ireland) Ltd, which had acquired loans from ACC sought leave to execute a judgment obtained by ACC on 15 November 2010, ie almost 12 years later. In refusing the application, the Court held that:

Cabot has wholly failed to provide a reason that explains the long period of inactivity on its part or on the part of its predecessor in title, ACC Bank plc.

The approach was again illustrated in Smyth v Tunney,[6] where Geoghegan J expressed the view that to engage this discretion, the applicant has an obligation to provide some explanation for the lapse of time, albeit that:

“...it is not necessary to give some unusual, exceptional or very special reasons … provided that there is some explanation at least for the lapse of time.

From the perspective of lenders, the decreased tolerance for delay in applications to dismiss proceedings for want of prosecution is generally useful as it enables the relatively efficient disposal of old groundless claims.

However, the application of this reduced tolerance to other applications, such as applications for leave to execute judgments more than 6 years after judgment and applications to renew summonses requires diligence on behalf of lenders and their lawyers, both in terms of progressing matters and in providing evidence of the reasons for delays. 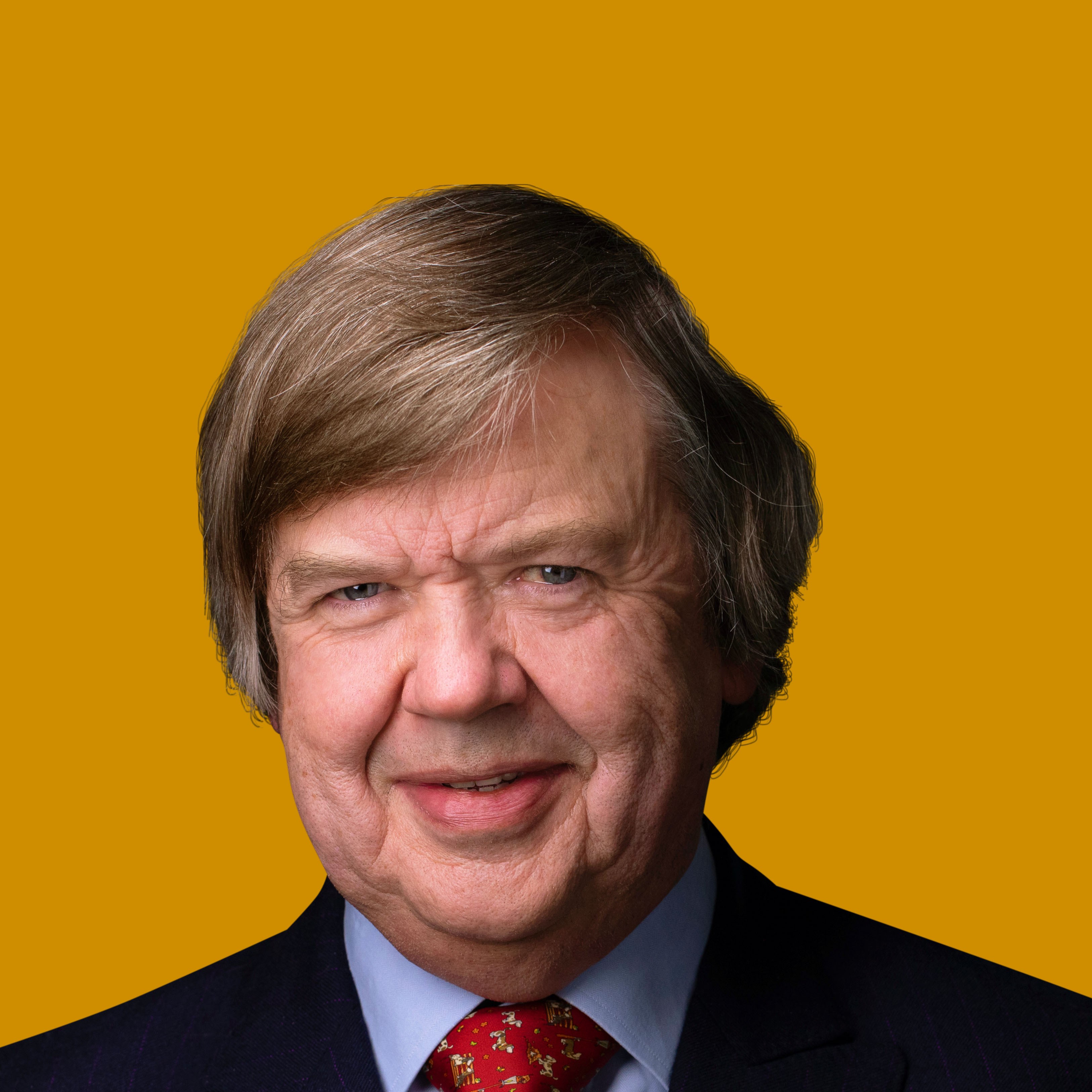