This decision will be welcomed by creditors where there is a concern that a debtor may seek to relocate from other EU member states to Ireland to avail of Ireland’s comparatively benign bankruptcy regime.

Mr Oliver Kruuda, an Estonian businessman, filed a bankruptcy petition (the “Petition”) with the Irish High Court in June 2021 seeking to have himself adjudicated bankrupt in Ireland. Having heard the Petition, the High Court granted the order adjudicating Mr Kruuda bankrupt on (the “Adjudication Order”).

Crucially, Mr Kruuda did not disclose the fact that there were ongoing bankruptcy proceedings being prosecuted by one of his main creditors, OÜ Best Idea (“OBI”) in Estonia (the “Estonian Proceedings”) and that an interim trustee had been appointed in Estonia.

On being informed of the Adjudication Order, OBI issued an application before the Irish High Court later that year, seeking to set aside and / or annul the Adjudication Order. OBI relied on the fact that Mr Kruuda had not disclosed certain facts to the Court in seeking bankruptcy in Ireland.

Debtors’ petitions for bankruptcy are almost universally heard ex parte – with no other person, including creditors represented in court. In ex parte applications, the applicant has a duty of good faith to fairly disclose relevant issues to the Court as the other ‘parties’ are not represented. There is case law to permit many types of order to be set aside for failure to provide appropriate disclosure of related facts. Prior to this, a debtor’s petition for their own bankruptcy had not been set aside on the basis of that case law.

The test generally applied by the courts in rescinding these orders considers:

At a very high level, if the Court takes the view that it would not have made the order, if the appropriate disclosure had been made or that its processes are being abused by deliberate non-disclosure, it is likely to rescind the order.

The High Court noted case law relating to other types of insolvency / restructuring proceedings and held that it applies to a debtor’s application for his own bankruptcy.

It then found, applying these principles, that there had been material non-disclosure and that it would rescind the Adjudication Order.

The Insolvency Regulation (Recast) is based on the fundamental principle that the Member State in which main insolvency proceedings are first opened has jurisdiction and that this jurisdiction must be respected by other EU Member States.

Therefore, if the Estonian Proceedings constituted ‘main insolvency proceedings’, as defined in that regulation, the Irish courts would have lacked jurisdiction to adjudicate the debtor bankrupt.

Despite this, two expert witnesses, on behalf of the debtor, disagreed with those Estonian decisions and effectively asked the Irish Court to form its own view on the merits of that issue.

The Judge stated that to ignore the findings of the Estonian Courts:

“or to proceed as if these decisions did not exist would be to ignore reality and would be entirely contrary to the system of automatic recognition of jurisdiction provided by the Insolvency Regulation.”

and, declined to embark on considering the expert evidence.

The bankruptcy regime in Ireland has developed into one of the most benign in the EU from the point of view of debtors.

This decision makes it clear that debtors seeking to avail of Irish bankruptcy need to make full disclosure of all relevant facts to the court, at risk of having their bankruptcies overturned.

Generally, Ireland is a creditor-friendly jurisdiction, and this decision underpins that approach. Any attempt to intentionally circumvent creditor action or bankruptcy proceedings elsewhere will be vulnerable to being set aside or indeed annulled.

In that regard, this case is also a noteworthy precedent in that it is the first time that an adjudication order has been rescinded for material non-disclosure in Ireland on the application of a creditor. 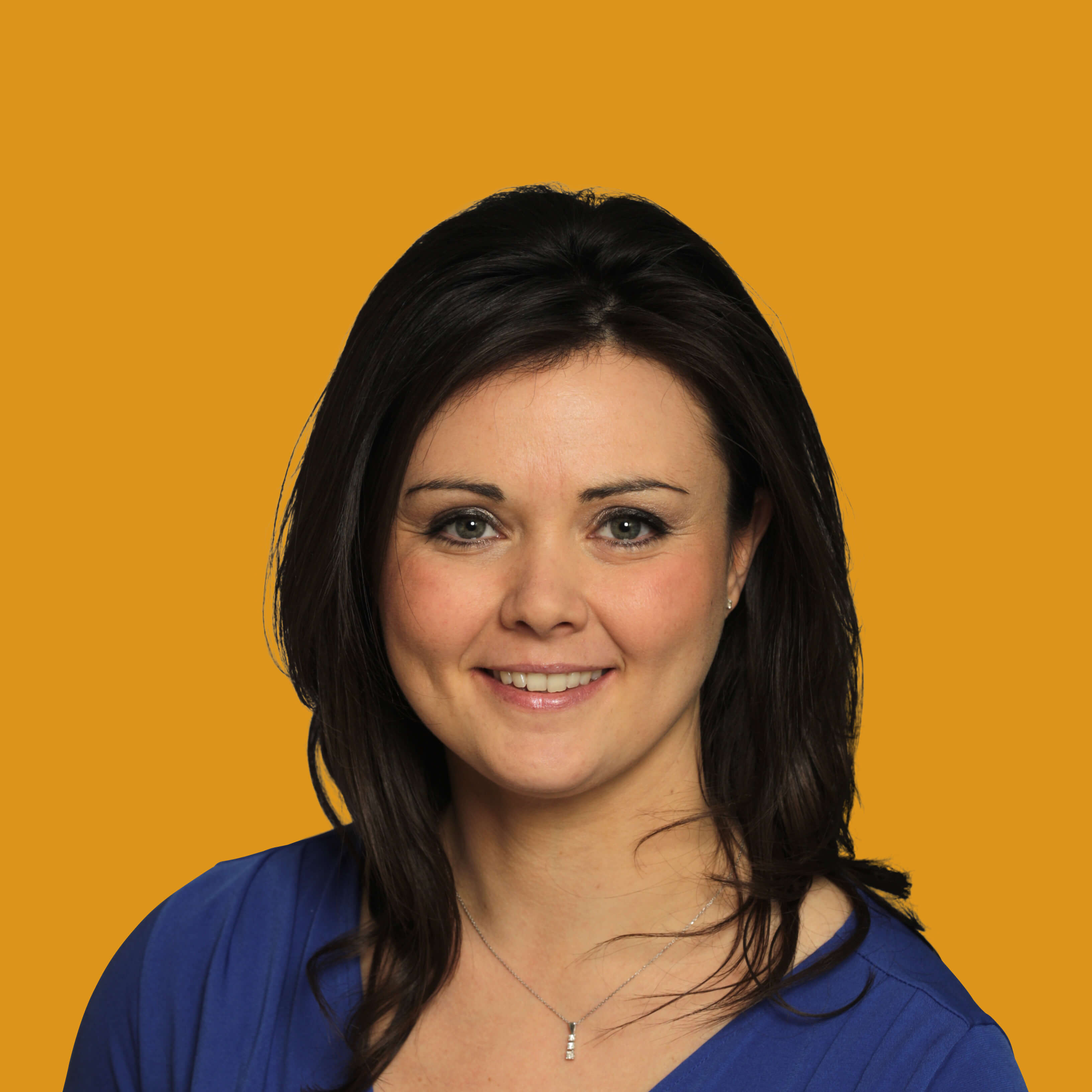