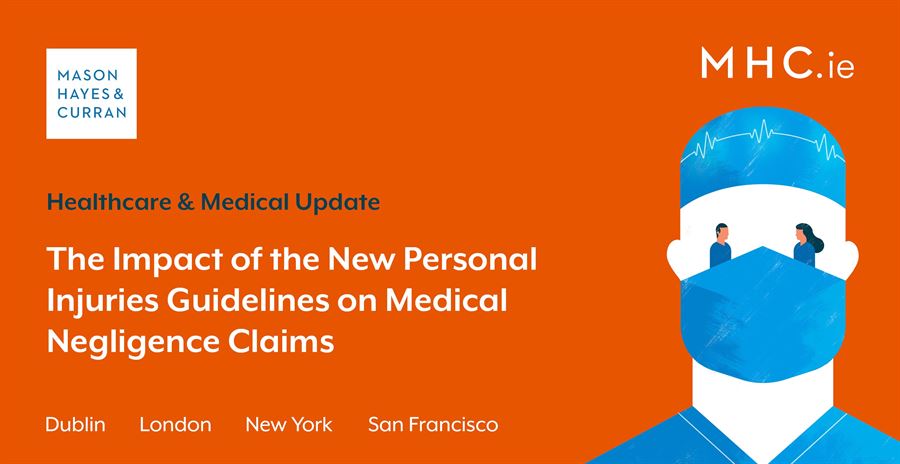 The long awaited implementation of the Judicial Council Personal Injuries Guidelines significantly change the manner in which courts make assessments for damages in personal injuries cases.

The purpose of the guidelines is to achieve greater consistency in awards and to reduce the level of damages in most personal injury cases. However, the effect of the guidelines is likely to cover a broader range of claims, with new categories of injuries included which extend to injuries experienced as a result of medical treatment. These changes may also impact the decision making process of CervicalCheck Tribunal which was established to address claims arising out of the State’s cervical screening program.

The Application of the New Guidelines

The courts are now required to take into account the guidelines when making an assessment for new personal injury claims. A court may only depart from these measures where it is justified in doing so and explains this reasoning in the judgment. This will place a greater onus on the courts and has already been met with some apprehension by judges and legal professionals alike. The guidelines will not apply for cases which are already before the court. The Department of Justice will report on the impact of the guidelines by December 2021, with a view to reviewing the guidelines every three years.

The guidelines seek to reduce the levels of awards for most categories of personal injury. This reduction is expected in lower scale personal injury claims, which will crucially have an impact on the cost of insurance. The damages awarded must be proportionate with the injuries sustained. However the highest award for general damages, resulting from devastating and catastrophic injuries, will be increased from €500,000 to €550,000. This represents a raise from the cap identified by the Supreme Court in Morrissey v HSE.[1]

Of particular significance to medical litigation is the introduction of new categories of injuries, which were not included in the Book of Quantum. As several of these new injuries may result from medical treatment, courts will be required to take the relevant categories into account when awarding damages. In theory, this should ensure greater consistency in certain aspects of medical negligence cases. The level of damages to be awarded is distinguished based on a scale, ranging from minor to severe injuries. The relevant factors in determining severity of the injury include age, interference with quality of life and impact on work.

The foreshortening of life expectancy

Where the injured party remains alive and claims for a reduced life expectancy, the guidelines set the relevant factors which the court must consider and the maximum award available. This category makes specific reference to undiagnosed cancers. Compensation will be awarded for loss of life, pain and suffering referable to the injury itself.

Injuries to the female reproductive system

An award of damages for injury to the female (and male) reproductive system will now be governed by the guidelines. Courts must consider factors such as the fertility of the woman, interference with sexual function, impact on personal relationships, psychological damage, menopause or hormonal function. The amount of damages available for infertility claims varies depending on the context of the injury, for example whether the woman has children or not.

A further new category is for psychiatric damage, including depression. There is a distinction between the awards available for various levels of general psychiatric damage. Similarly for PTSD, remedies depend on whether the condition suffered is minor or severe.  However it is clearly stated that not all psychiatric damage attracts compensation and specifically excludes grief, distress and upset.

The CervicalCheck Tribunal was established in October 2020 to determine claims arising out of the State’s cervical screening program. The current legislation enacting the Tribunal states that it will consider claims in the same manner as the High Court, but within a shorter time frame. Consequently, any award made by the Tribunal would be assessed on the same basis as if proceedings were brought in the High Court.[2] It would seem that the Tribunal will be required to adhere to the new guidelines when considering relevant injuries relating to cervical screening litigation such as impact on life expectancy, fertility issues and psychiatric injuries relating to alleged mismanagement.

While we expect the cap on general damages to be an immediate development in both awards and negotiations, it will no doubt take some time for the wider impact of the guidelines to be felt in the area of medical negligence claims.

What is our recommendation / advice?

It is clear from the discussion and development process that the guidelines are not specifically adopted with medical claims in mind. However, with the introduction of new categories in injury, there will be a twofold effect. In a best case scenario, a modest number of medical claims will be fully pulled into the scope of the guidelines and may benefit from the consistency offered. However, it is anticipated that in a larger number of cases, where a multi-layered claim is only partially captured by the guidelines, both courts and practitioners may struggle to value a claim.

By its nature, medical negligence litigation has always been complex to value due to the multitude of injuries, and often existing health issues, experienced by plaintiffs. It is this complexity that resulted in a situation where medical negligence claims were considered too difficult to assess by the Personal Injuries Board and they have from the outset been outside of its remit. It therefore remains to be seen how impactful the new guidelines will be in these often multifaceted claims. 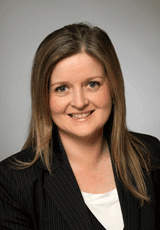 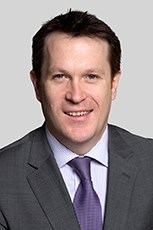