Origin of the Act

The Act was enacted to implement the recommendations of the Hamilton Report, which was issued by the Hamilton Review Group appointed by the Minister for Justice. This Report identified a number of weaknesses in the then existing structures combatting economic crime and corruption and reported on the “serious underfunding of some of the key agencies”.

The recommendations made in the Report included:

The Act dissolved the former Office of the Director of Corporate Enforcement (ODCE), with the CEA replacing the ODCE.

Composition of the CEA

The CEA will be chaired by its Chief Executive, currently Ian Drennan, the former Director of Corporate Enforcement. The Act provides for two additional commissioners to be appointed. The existing staff of the ODCE have been reassigned to the CEA, and certain Gardai will be seconded to the CEA.

The CEA vs the ODCE

While the CEA will assume the powers and functions of the ODCE, the CEA will have greater autonomy than its predecessor regarding recruitment and access to specialist resources to investigate suspected wrongdoings and to deal with larger and more complex breaches of company law.

In comparison to the ODCE, the CEA’s staffing levels will be increased by nearly 50% and the number of Gardaí being seconded to the CEA will more than double. In terms of financial supports, the Government has increased its funding by almost 30%.

The CEA is supported by a number of State bodies, including the Competition and Consumer Protection Commission, the Garda Síochána and the Revenue Commissioners. These State bodies must disclose any information which in their or the CEA’s opinion, relates to the commission of an offence under or non-compliance with the Companies Act 2014 or any other duties or obligations to which companies and their officers are subject.

The establishment of the CEA is an important step to implement the recommendations outlined in the Hamilton Report. In addition to the increased resourcing and staffing provided to the CEA, it is anticipated that future legislative reforms will further enhance the CEA’s existing powers.

It marks a significant change to the Irish company law landscape, and greatly bolsters the State’s capacity to investigate and prosecute breaches of company law and is a further step in the deterrence of ‘white collar’ crime in Ireland.

Should you require further information in this area, please contact a member of our Corporate Governance & Compliance team. 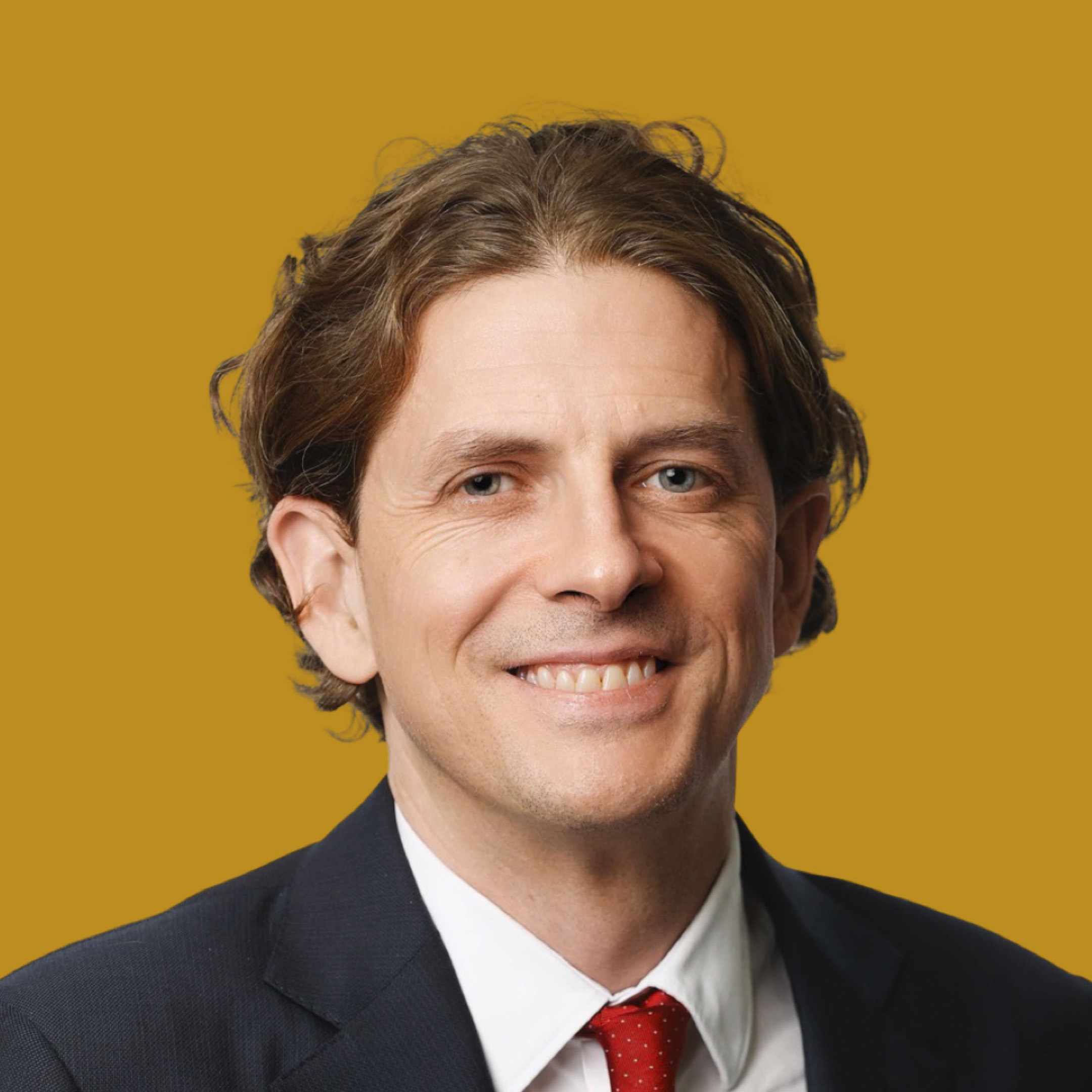