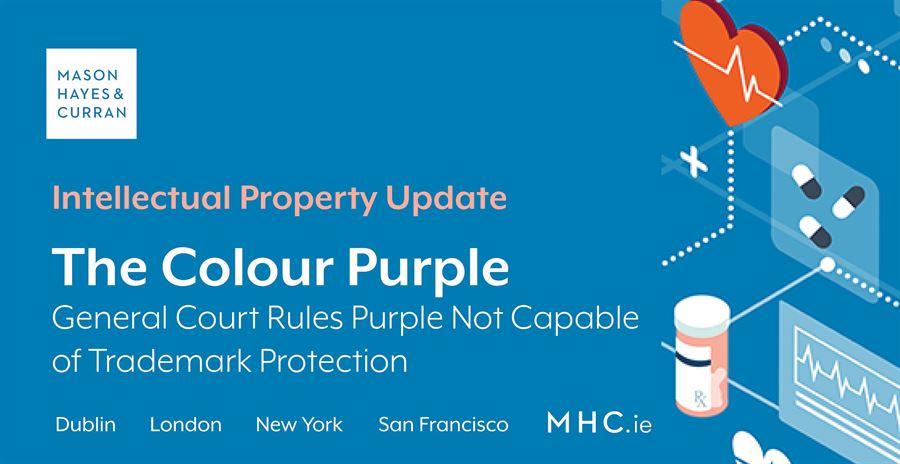 Following an appeal made by GlaxoSmithKline (Glaxo) to the General Court of the European Union, the earlier decisions of the European Union Intellectual Property Office (EUIPO) and its Board of Appeal which rejected Glaxo’s application to register the colour purple (Pantone 2587C) as a trademark used for branding its asthma inhalers under classes 5 and 10 were upheld.

In upholding the earlier decisions, the General Court found that it is not in the public interest for colours to be monopolised when seeking trademark registration. It found that the mark which was applied for lacked “inherent distinctive character”. In addition, the General Court determined that any evidence of acquired distinctiveness which had been submitted by Glaxo was insufficient to show that it had acquired distinctive character through use.

In addition to the public interest in not preventing other traders who sell goods or services of the same type from using particular colours, the General Court recognised that colours and combinations of colours will not be regarded as having inherent distinctive character except for in “exceptional circumstances”.

In light of this, the General Court held that, in the pharmaceutical industry, especially in the context of inhalers, colours are often used to communicate information relating to the characteristics of these goods to the general public. Therefore, it would be contrary to the public interest if the availability of a colour was restricted for other competitors as it may result in an unjustified competitive advantage for one trader.

Glaxo’s argument that the colour purple was chosen due to its unique and memorable character and because no other competitor had been using the colour was rejected by the General Court. The General Court highlighted that novelty and originality are not necessary factors to be considered in the context of an assessment of distinctive character. 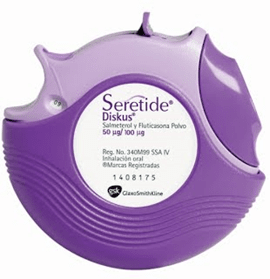 Article 7(3) of the EU Trade Mark Regulations allows for a mark to be registered despite the fact that it lacks inherent distinctive character. This is only the case if it can be shown that the mark has become distinctive when applied to the goods or services for which registration is sought as a result of the use which has been made of it. In other words, the mark has acquired distinctiveness over time.

The evidence of acquired distinctiveness which was put forward by Glaxo in this case consisted of opinion surveys and comments made by doctors and pharmacists on social media and websites, as well as sales figures. The General Court held that acquired distinctiveness through use had to be demonstrated throughout the European Union and from the perspective of end consumers, i.e. patients, rather than healthcare professionals.

The evidence put forward by Glaxo was found to be unsatisfactory for a number of reasons:

As the evidence put forward by Glaxo did not demonstrate acquired distinctive character the General Court dismissed the action.

This decision highlights the difficulties that applicants continue to face when seeking to register colours as trademarks. While colours are expressly listed as being capable of registration as a trademark, this decision indicates that in practice these applications are seldom successful and ultimately open to invalidation proceedings if registered. In addition, any evidence to demonstrate acquired distinctiveness through use of the colour must be extremely broad in scope and as such is likely to be expensive to obtain.

For more information on successfully registering or defending your product’s IP, contact a member of our Intellectual Property team. 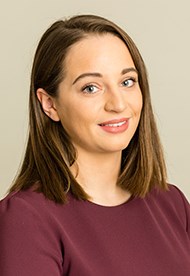