The forthcoming Screening of Third Country Transactions Bill proposes to introduce the State’s first investment screening regime for foreign direct investment (FDI), which will be implemented alongside the new EU Screening Regulation.

Member State cooperation and the introduction of domestic screening regimes

Until recently, there was no formal cooperation among Member States and the European Commission regarding FDI into the EU. In response to increasing numbers of foreign investors, often with foreign government backing and direction, the European Commission adopted Regulation (EU) 2019/452 establishing a framework for the screening of foreign direct investments into the Union (the Screening Regulation), which came into effect on 11 October 2020.

The regulatory gap in relation to investment screening in Ireland

Ireland is among the minority of EU Member States that does not currently conduct any screening of foreign investment; primary legislation is required to close this regulatory gap. The impending Screening of Third Country Transactions Bill (the Bill) will give effect to the Screening Regulation and proposes to introduce a domestic screening regime.

The Government prepared Heads of Terms for the Bill in July of 2020 following a public consultation in May of the same year. The most recent Legislative Programme, Summer Session 2022, noted the Bill is priority legislation for the term, and that pre-legislative scrutiny had been waived to expedite the transposition. It is expected that the Bill will likely be published before the summer recess in July 2022.

The detection of potential threats to national security and public order

The Screening Regulation was adopted in response to concerns that certain FDI could pose a risk to security or public order in Member States. For example, where foreign investors purchase or invest in strategic European companies. The primary source of concern relates to foreign acquisitions of high-tech companies with significant Intellectual Property rights, EU citizen and business data sets, and key infrastructure or public utilities.

To facilitate enhanced scrutiny of foreign investment into the EU, the Screening Regulation introduces a co-operation procedure, which is already in effect, whereby Member States are required to share information regarding FDI into their home territories and comply with information requests from other Member States or the European Commission. The newly established Investment Screening Unit within the Department of Business, Enterprise and Innovation (DBEI) acts as the contact point for Member States and the European Commission.

The Bill will give full effect to the Screening Regulation and facilitate the introduction of an investment screening regime in Ireland.

Once enacted, the Bill will empower the Minister for Enterprise, Trade and Employment (the Minister) to respond to threats to Ireland’s security and public order posed by particular types of foreign investment, and to prevent or mitigate such threats. The Minister will be able to assess, investigate, authorise, condition, prohibit or unwind foreign investments from outside of the EU, based on a range of security and public order criteria. It is anticipated that the Bill will create an Investment Screening regulator and/or significantly enhance the Investment Screening Unit’s powers to assist the Minister with the investment screening function. It is expected that the relevant regulator will likely have the power to block or clear, unconditionally or subject to certain conditions, FDI into Ireland.

The Screening Regulation applies to FDI that is likely to effect “security” and “public order” which are defined very broadly and include:

At this stage, it is unclear if the Bill will regulate investments that have the potential to affect “security” and “public order” broadly, or whether the Bill will identify specific sectors of focus. The UK’s National Security and Investment Act identifies 17 key sectors, such as energy, transport, communications, defence and Artificial Intelligence. Early indications suggest that the Bill will reflect the fact that only a small number of investments could potentially pose a risk to Ireland’s security and public order.

The contribution of FDI to the Irish economy is far-reaching. It is estimated that 20% of all private sector employment in the State is directly or indirectly attributable to FDI. Given the importance of FDI to the Irish economy, the Bill will need to carefully balance the longstanding strategy of promoting and maintaining Ireland as an attractive place for inward investment with Ireland’s interest in fending off potential threats to public order and national security.

Early indications suggest that the proposed investment screening regime will not significantly impact on Ireland’s attractiveness as a location for inward investment. The public consultation documentation published by the DBEI notes that “[a] Screening mechanism could not lessen Ireland’s attractiveness to inward foreign direct investment which has been a hugely important part of the growth of the Irish economy over many years”. Against this backdrop, it would appear that the new regime will not pose a significant execution risk to qualifying investments.

It remains to be seen the exact form the Irish regime will take, though several responses to the DBEI’s consultation are in favour of a regime that would operate similarly to the Irish merger control regime, particularly in terms of review timelines. If that is the case, the Bill (once enacted) is likely to have a concrete impact on the deal timelines for qualifying investments. In particular, if the Bill establishes a mandatory and suspensory regime similar to the existing Irish merger control regime, investors will be legally required to obtain approval for qualifying investments prior to completion of the transaction. Therefore, foreign investment notification and clearance may become a standard condition precedent in transaction documentation, where the foreign investment review process will need to be factored into the timeline to completion and the longstop date.

If you would like to discuss any related queries, please contact a member of our Competition & Antitrust team. 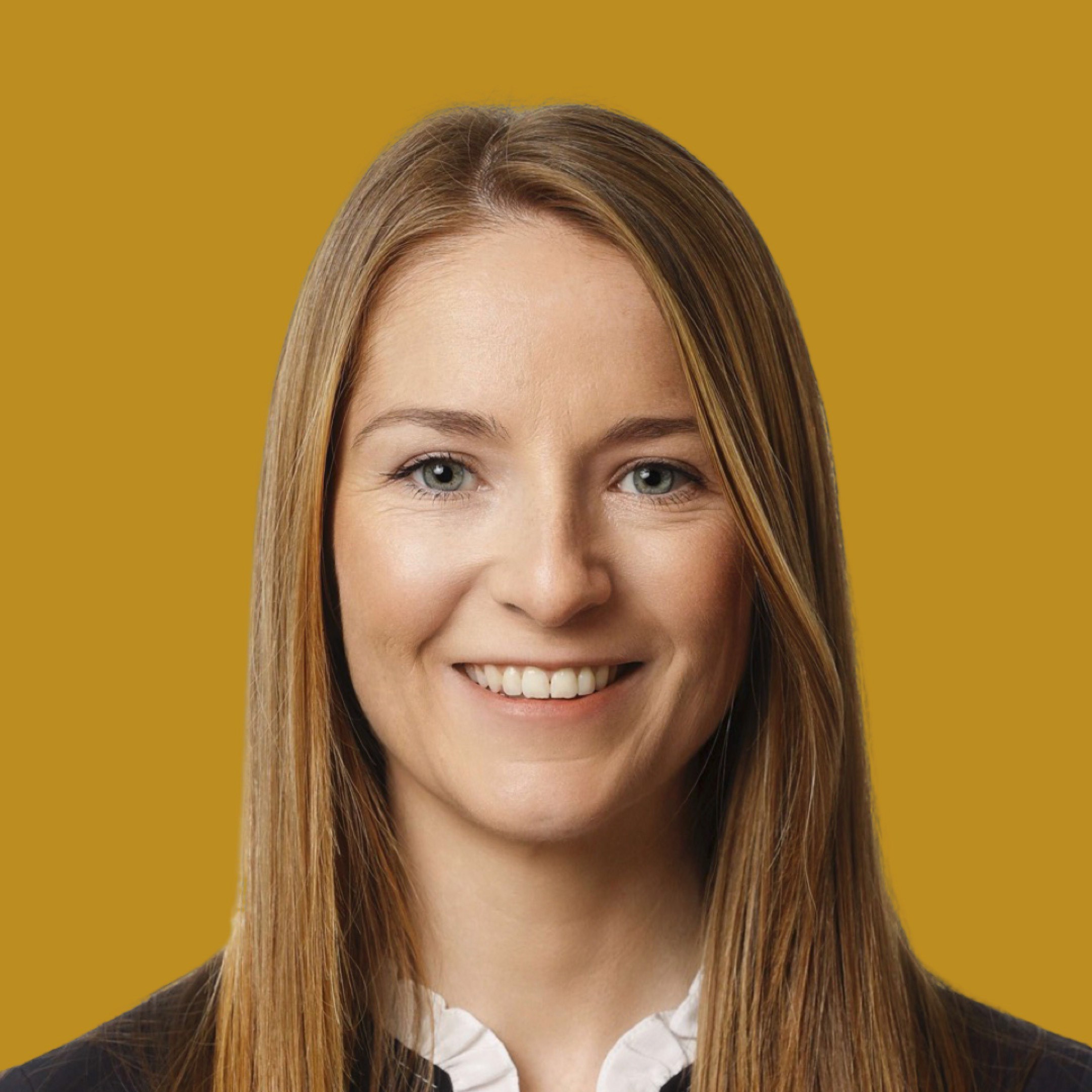