From a legal perspective, the setting and application of a mandatory retirement age will not constitute age discrimination provided it can be objectively justified by a legitimate aim and the means of achieving that aim are appropriate and necessary. In addition, offering a person over retirement age a fixed term contract shall not constitute age discrimination if it is similarly objectively justifiable.

The Workplace Relations Commission (WRC) Code of Practice on Longer Working (the Code) offers important guidance for employers on the types of factors that might constitute a legitimate aim. The Code also expressly states that employers should engage and consult with employees approaching retirement age where they intend to enforce a contractual retirement age.

In the case of A Senior Staff Nurse v A Nursing Home (In Liquidation), the Complainant had been employed as a senior staff nurse with the Respondent employer. Her employment contract expressly provided that: “Retirement age is 65 years. Employment beyond retirement age is exceptional and only by agreement of the employer.”

A few months before the Complainant’s 65th birthday, she was informed by letter that she would retire compulsorily upon reaching her 65th birthday as per the company retirement policy. In response, the Complainant wrote to the CEO informing her that she did not intend to retire and wished to continue her employment on the same terms.

The employer agreed to permit the Complainant to remain in employment for a further year and issued her one-year contract entitled ‘Post-Retirement Fixed Term Contract of Employment’. However, the employer failed to offer the Complainant any explanation or justification as to why it believed it was a necessary and appropriate to only offer her a fixed-term contract.

At the end of the fixed-term contract, the Complainant requested a further extension, but her employer failed to meaningfully engage with this request. After pursuing the matter, the Complainant was simply informed that it would not be possible for her to remain in employment and that she would only be permitted to work until the end of her contract. The employer did not offer any rationale or objective justification for the decision to terminate her employment either verbally or in writing.

The Complainant was retired compulsorily and brought a claim for age discrimination under the Employment Equality Acts 1998-2015 (as amended) (EEA).

The employer was in liquidation at the time of the hearing and failed to enter any evidence in its defense. In the absence of any evidence of any explanation, or objective justification, for either the retirement age, or for the decision to issue a fixed-term contract, the WRC found in favour of the Complainant and awarded her €85,000.

Employers who seek to blindly rely on a contractual retirement age without considering the above matters risk very costly challenges by employees who wish to continue working.

Age is just a number, but it shouldn’t be an expensive one!

For further information on how best to implement the Code into your company’s procedure and policies, please contact a member of our Employment & Benefits team. 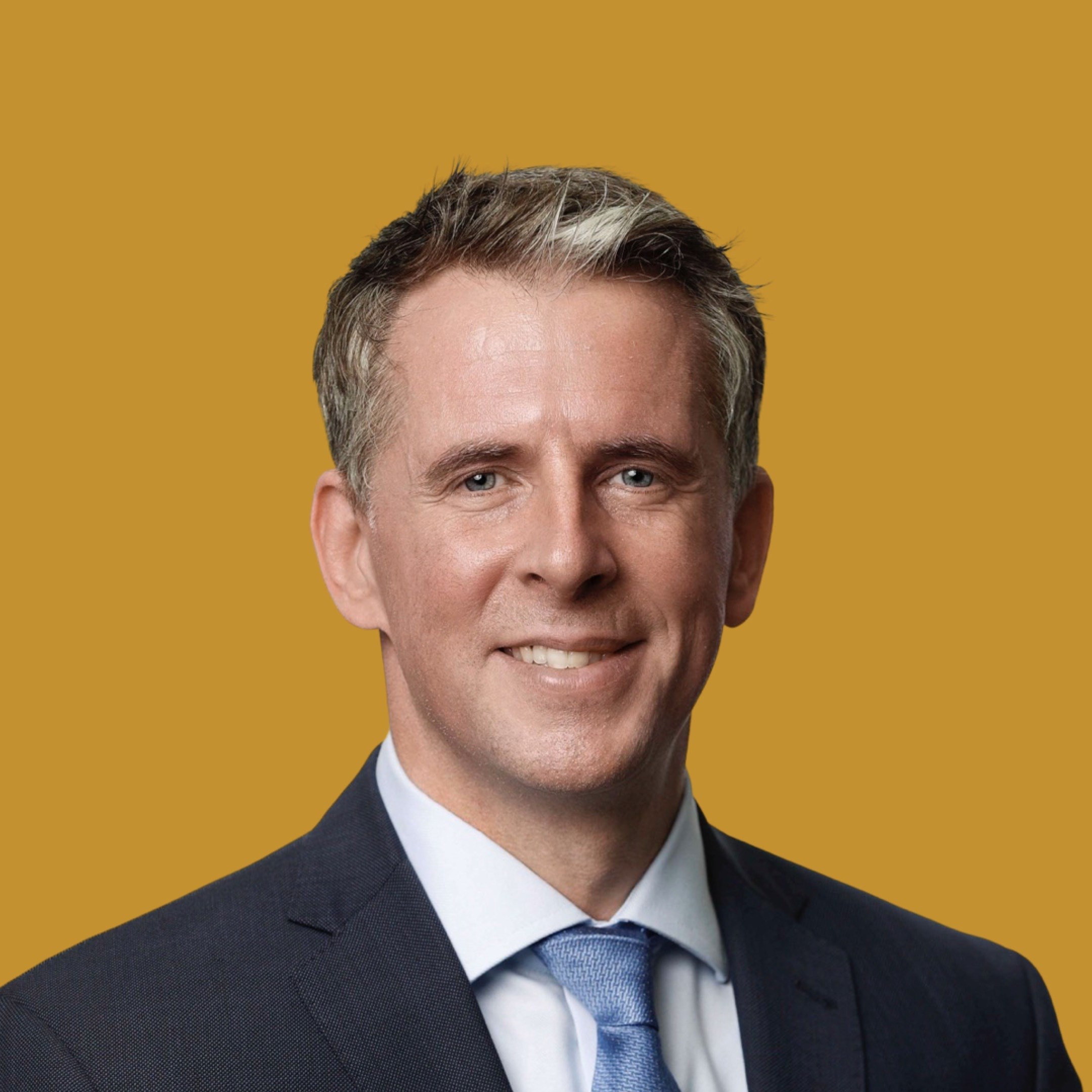