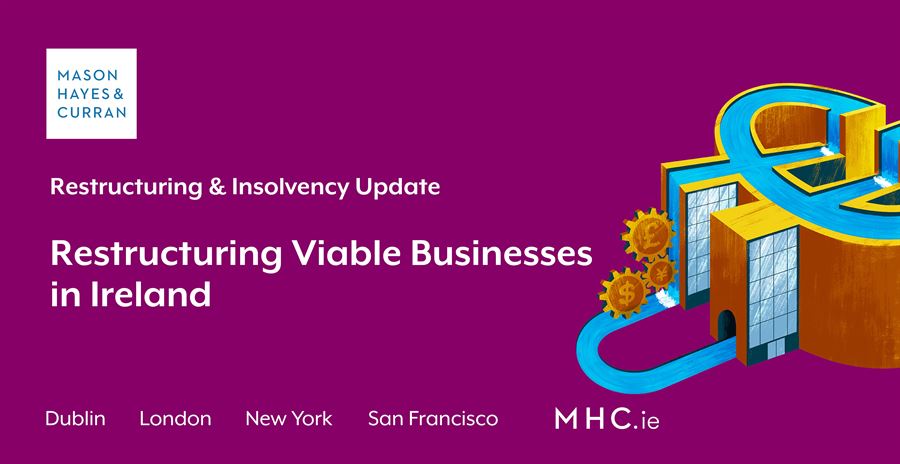 Consensual restructuring is attractive to both a debtor and its creditors for reasons of cost and confidentiality.  However, it has the additional advantages of permitting a company to remain in control of its business and, frequently, permitting lenders to be repaid in full.

There is no fixed format for negotiating a restructuring agreement, but the first step will often be to agree a standstill agreement, especially where banks or bondholders are the most significant creditors.  A standstill agreement facilitates some, time-limited, breathing space for the parties to consider and negotiate a longer term solution.  The appointment of a creditors’ committee is also a feature of standstill arrangements in larger bank and bondholder processes.   If agreement can be reached between the parties, the restructuring agreement may combine some of the following features:

A restructuring agreement will often give creditors considerable influence over the running of the company in the medium term. Financial and other restrictions aimed at generating and conserving cash will often be implemented.  New funding may also be required, which can be supplied either by existing lenders or new funders.  In many cases, a senior lender’s support for restructuring will be conditional on the company sourcing new funding either as part of the restructuring or within a limited period of time afterwards.   The terms of this new funding and its priority of repayment will need to be negotiated as part of the overall agreement.

The principal benefits of a consensual restructuring are its cost and confidentiality.  In most cases, costs are lower than court-based processes and, in the absence of public disclosure obligations, for example under the Market Abuse Regulation, the arrangement can be kept confidential.  In certain cases, the publicity of court proceedings itself may have a negative effect on the company’s enterprise value, to the detriment of all parties.

The principal drawback of consensual restructuring is the challenge of obtaining unanimous agreement from creditors, and the continuing risk of unilateral creditor action during the negotiation process.

In this regard, the tactical background to restructuring talks with or without a standstill will be, on the one hand, the strength of the underlying loan documents including the covenants, warranties and representations that may be triggered with lenders or bondholders and, on the other hand, the likelihood of court proceedings if agreement cannot be reached.

Examinership is an Irish court supervised rescue process lasting a maximum period of 100 days, during which the company is insulated from creditor action. An insolvency practitioner, the examiner, is tasked with reviewing the financial position of the company and, where feasible, he or she will formulate proposals to ensure the survival of the company and all or part of its undertaking as a going concern.  Examinership is broadly equivalent to Chapter 11 in the United States and somewhat similar in terms of its objective to administration in the United Kingdom.

The court must be satisfied that a company is suitable for examinership from the outset. The court will only appoint an examiner if: 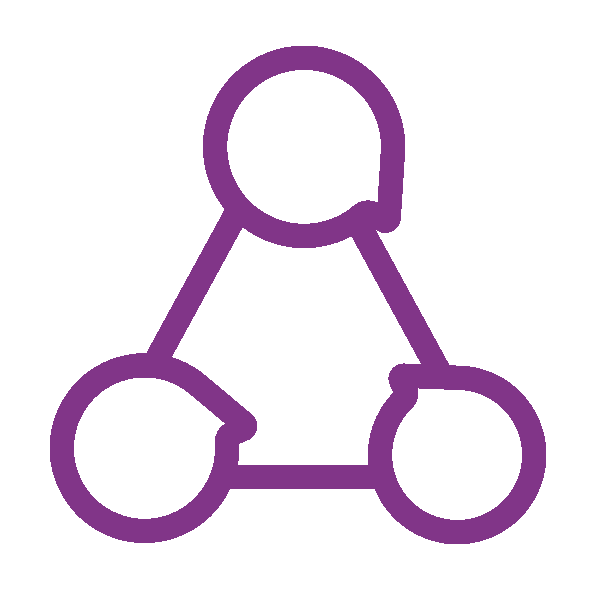 Throughout the process the court will have regard to the preservation of employment.

The examiner’s proposals take the form of a proposed scheme of arrangement which will typically provide for a write down of debt across classes of creditors, including secured creditors, in conjunction with fresh investment. Fresh investment is not mandatory - this will depend on the company’s financial position.

Fresh investment may be provided by existing stakeholders or new investors. In situations where a number of stakeholders or investors express interest in investing in the company, the examiner will select whichever party he or she believes offers the greatest prospect for the company’s survival as a going concern.

From the point of view of a prospective investor, examinership gives a short period of less than 100 days within which it must carry out any due diligence and enter into an investment agreement.

The scheme of arrangement must be approved by at least one class of creditor and by the court.  Any investment agreement must be binding and unconditional before the examiner can present the proposals to court.  At the point of presentation of the scheme, the only permitted conditionality of the investment is the approval of the court.

The Irish examinership process has increasing international relevance.  In late 2019 Weatherford International plc, the Irish parent of the US-headquartered Weatherford Group, entered examinership as the final step in a cross-border restructuring that involved a contemporaneous Chapter 11 process in the US and an insolvency process in Bermuda.  The resulting scheme of arrangement was approved by Weatherford’s shareholders and creditors and sanctioned by the Irish High Court.

Under the scheme of arrangement process, a company reaches an agreement with its creditors, or any class of them. The scheme of arrangement must be approved by a majority in number of each class of creditors and 75% in value in each class. There is no requirement that the company must be a going concern and no restricted time period within which the company must put the scheme into effect, so it is generally considered a cost-effective process. When a scheme has been approved by creditors, an application must be made to court to sanction the scheme.  The court has discretion in making this decision.  Once a scheme has been sanctioned, it will bind both assenting and dissenting creditors, and can take a wide variety of legal effects, including the impairment and variation of debts.

The Irish courts have taken a practical approach to the use of schemes of arrangement to achieve arrangements between companies and their creditors.  In the case of Ballantyne plc, where an Irish incorporated reinsurer faced claims of over $1.65 billion, a creditor led scheme of arrangement was approved by the Irish courts. The process took approximately 6 weeks from the first court application in Ireland to its conclusion, and was ultimately sanctioned by the Irish High Court, despite opposition from one of the smaller creditors.  The resulting scheme was recognised under Chapter 15 of the US Bankruptcy code as “foreign main proceedings”.

The very rapid implementation of the scheme of arrangement in Ballantyne highlights that Ireland is one of the most effective restructuring venues in the EU, and the only English speaking one post-Brexit, and that the Irish courts are a suitable venue for complex international insolvencies that will be recognised by US courts.

Recently, Ireland has further expedited the judicial appeals process by adopting measures such the appointment of seven judges to the Court of Appeal in October 2019. These developments bolster Ireland’s case to be a jurisdiction of choice in the post-Brexit era, since an Irish court order sanctioning a scheme of arrangement will remain automatically recognisable and enforceable throughout the EU.

Irish law facilitates a number of efficient restructuring options for viable businesses facing financial stress.  These options are also highly integrated into the international legal system, which facilitates their use in multi-jurisdiction restructuring and insolvency processes.  For companies facing financial stress, the advantages and drawbacks of each approach should be fully considered in order to formulate a plan for survival.

For more information, please contact a member of our Restructuring & Insolvency teams.

Receivers Appointed Under the Same Charge – Must they Always Act Jointly?