As AI adoption continues to accelerate across the EU, civil liability rules relating to damage that is traceable back to AI systems remain underdeveloped and unclear. A proposal for an EU Artificial Intelligence Liability Directive (the Proposal) therefore aims to harmonise certain aspects of fault-based EU civil liability frameworks as they apply to AI. In this short overview, we explain how the Proposal fits with other existing and planned EU legislation aimed at regulating AI and highlight its most notable features.

As stated in the text of the Proposal, current national liability rules are ill-equipped to handle cases involving AI-enabled products and services. Hallmark characteristics of AI systems like opacity, complexity and autonomy can make it particularly difficult and expensive for claimants to establish who to sue and then prove how that liable person is to blame for the damage they have suffered. In response, national courts in EU Member States need to adapt how they apply existing civil liability rules in order to achieve a just result in certain cases involving AI. Several EU Member States are already pursuing their own AI civil liability strategies. Without EU-level legislation there is a risk of fragmentation, with different rules and procedures for AI cases in different Member States. This has the potential to result in increasing levels of legal uncertainty for businesses which could in turn lead to increased costs, especially for SMEs trading across borders with limited access to in-house legal and technical expertise.

The Proposal forms part of a wider suite of EU legislation designed to regulate AI:

The Proposal complements both of these pieces of legislation by providing targeted and proportionate measures designed to ease a claimant’s burden of proof in fault-based claims involving AI systems, (as opposed to no-fault claims under the PLD.

Key features of the Proposal

The Proposal does not seek to alter well established concepts forming part of existing national civil liability systems such as ‘fault’ or ‘damage’. Instead, it seeks to address the burden-of-proof issue in a way that interferes as little as possible with different national liability regimes. It proposes to do this using two legal tools:

The Proposal will now undergo review by the European Parliament and the Council as part of the EU Ordinary Legislative Procedure. During that process, stakeholders are encouraged to assess how any revisions or amendments incorporated into the Proposal would impact on their product portfolios were they to become law, and what steps would need to be taken as a result. Once adopted, the AI Liability Directive will also need to be transposed into national law. Companies and individuals that stand to be affected should prepare to contribute to any public consultations that are established as part of that process.

For more information, please contact a member of Product Regulatory and Liability team. 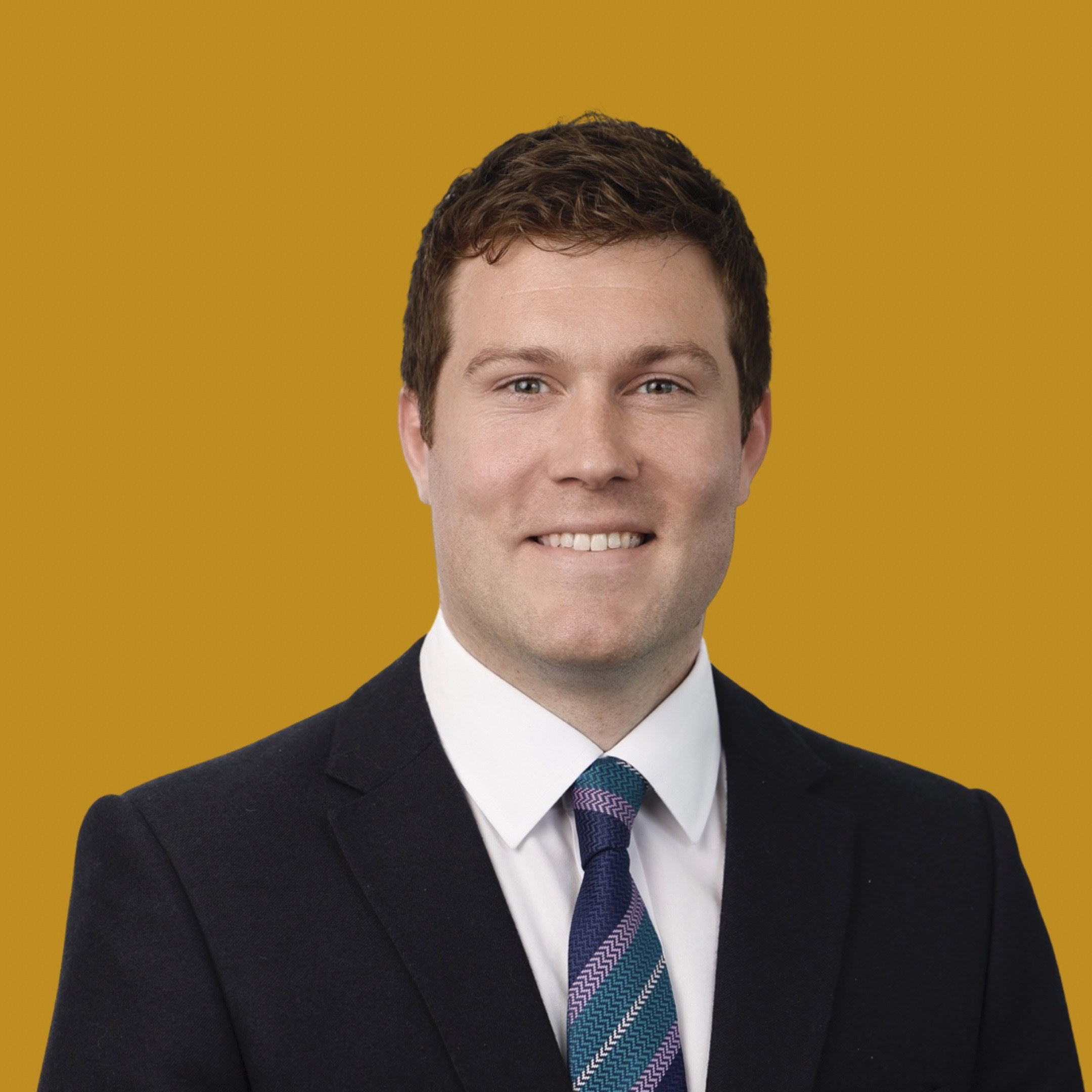