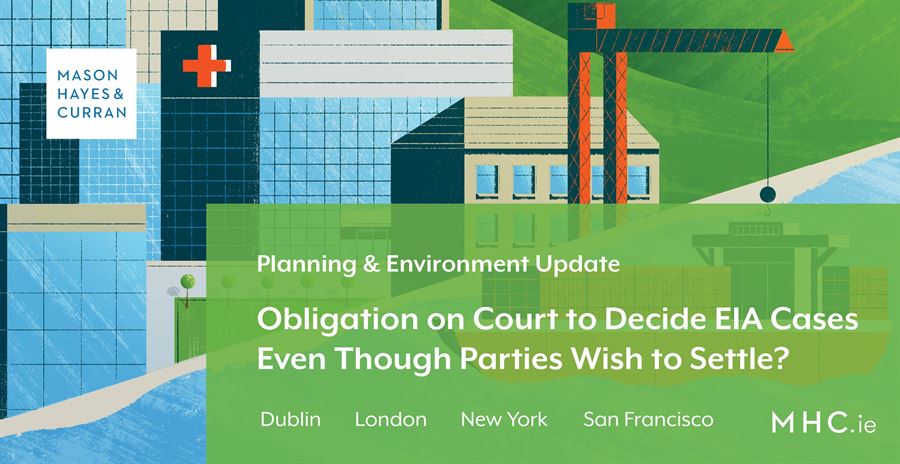 The High Court has made a preliminary reference to the Court of Justice of the European Union regarding whether a Court may have an obligation to give effect to the EIA Directive by deciding a case, even though the parties to the case have agreed to settle the case and applied to have the proceedings struck out.

The proceedings were brought by four local residents living close to the proposed development. The principal ground for challenging the approval was that An Bord Pleanála failed to provide a proper statement of the “main reasons and considerations” for its decision to grant development consent, which represented a breach of Environmental Impact Assessment Directive (2011/92/EU), (“the EIA Directive”). However, on the third day of the hearing, the parties reached a settlement, and applied to the court for an order striking out the proceedings. 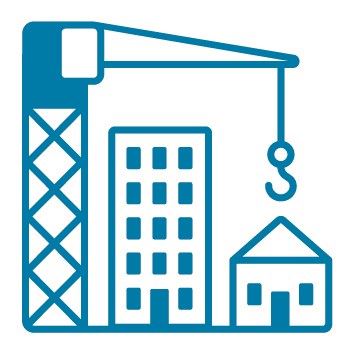 Should the Court strike out the proceedings?

The parties accepted that the Court has discretion as to whether to allow the application to strike out proceedings but stated that the views of the parties should be a principal factor in the Courts consideration due to the strong public interest in the settlement of litigation.

The Court was however concerned that as the development project was subject to the requirements of the EIA Directive; there was a public law element to the proceedings. The Court considered whether allowing the parties to unilaterally settle public law proceedings would have the effect of depriving the national court of its obligation to provide a remedy in certain cases where European law rights were invoked.

The Court determined that a referral to the Court of Justice of the European Union (CJEU) was required and referred the following questions:

1. Is the national court obliged to rule on the legality of development consent, where it has all the legal and factual elements available to determine the issue, notwithstanding the applicants for judicial review wish to discontinue the proceedings?

2. Does the obligation of a national court to take all measures necessary to remedy a failure under the EIA Directive extend to an obligation to rule on the legality of development consent, notwithstanding the applicants for judicial review wish to discontinue the proceedings?

Are the following factors relevant?

What could this mean?

Should the CJEU answer the preliminary reference by holding that there remains an obligation on national courts to give effect to the EIA Directive even where the parties to Judicial Review wish to discontinue proceedings, this could have the unintentional consequence of discouraging the settlement of proceedings during or prior to hearing. it may motivate parties to remain entrenched in a defensive posture towards the litigation where otherwise they might be minded to agree a settlement for costs or other reasons.

It seems that any such obligation on national courts to continue to deal with EIA matters could only arise in circumstances where final legal submissions had been submitted. Whether a Court could hold that it had sufficient information to deal with a matter in the absence of oral arguments, particularly in relation to the adversarial system provided for in common law jurisdictions would appear to be something which could be problematic. In any event, if the CJEU were to decide such an obligation exists it could cause additional delay and costs for developers in those cases which otherwise might settle prior to or during a hearing. It would also remove settlement as a primary means of managing litigation risk in these cases.

For more information on this development, contact a member of our Planning & Environment team.