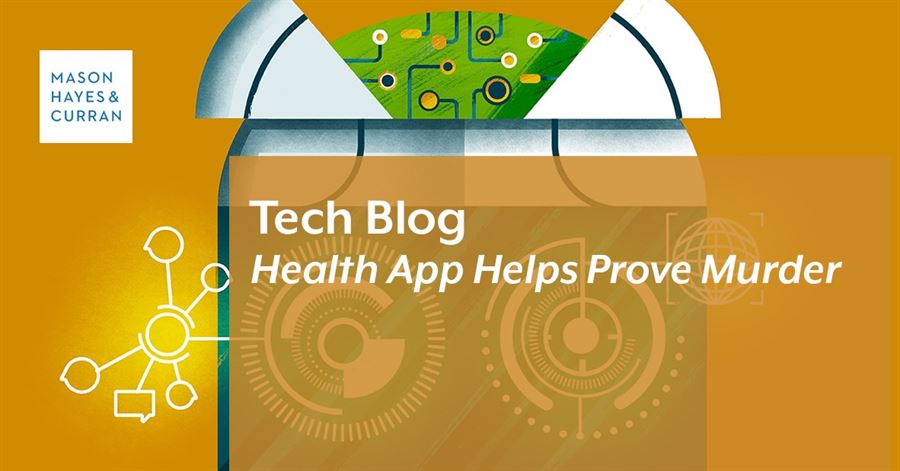 The Fitness to Practise Committee (Committee) of the General Pharmaceutical Council (GPhC) in the UK directed the removal of a pharmacist’s registration following his conviction for the murder of his wife.

In December 2018, the pharmacist was sentenced to a minimum of 30 years imprisonment when he was found guilty of strangling his wife with a plastic bag.

In an effort to cover up his crime, the pharmacist then, immediately after killing his wife, ransacked the family home in an attempt to make the murder look like a break-in gone wrong. Interestingly, the pharmacist’s attempt to deceive the authorities in this manner was thwarted when they examined data from the pharmacist’s health app on his mobile phone. This data was used and crucial to secure the conviction of the pharmacist.

Unknown to the pharmacist at the time of his crimes, his iPhone was actively monitoring his activity, and the data revealed his frantic running around the house as he staged the burglary by running up and down the stairs. Data from the phone of his deceased wife was also examined, and revealed that her health app recorded no movement until shortly after her death, when the pharmacist took her phone from her body and dropped it outside in an attempt to make it look like the “burglar” had dropped it when leaving the house.

“A person’s fitness to practise is to be regarded as “impaired” for the purposes of this Order only by reason of:

(e) a conviction in the British Islands for a criminal offence.”

The Committee accepted the submission made by the GPhC that the conduct of the pharmacist due to his conviction breached a number of the GPhC’s Standards for Pharmacy Professionals, namely:

The regulation of pharmacists in the UK operates under a different legislative structure and to a different standard of proof than its Irish equivalent, the Pharmaceutical Society of Ireland.

This case demonstrates to prosecutors and indeed professional regulators a new age of evidence which may be available and should be considered when investigating complaints.

It is likely to be only a matter of time before such evidence plays a key role in the professional regulatory context again.