Impact of the Bill

The Bill seeks to carefully balance the longstanding strategy of promoting and maintaining Ireland as an attractive place for inward investment with Ireland’s interest in fending off potential threats to public order and national security.

Under the Bill, the Minister for Enterprise, Trade and Employment is empowered to review certain transactions that may pose risk to security or public order of the state and to prevent or mitigate such risks. The Bill details the kind of transactions, assets, sectors and activities (including transactions involving energy or renewables assets) that are to fall within the scope of the screening regime and could trigger a screening event.

The Bill operates similarly to the Irish merger control regime, where certain review timelines are imposed. The Bill creates a mandatory and suspensory notification regime for transactions meeting certain criteria. The screening regime will impact on transaction timelines and activity.

Key features of the new regime: criteria to be met

The screening regime only applies where an undertaking of a ‘third country’ (i.e., a non-EU country), or a person connected with such an undertaking, is a party to the transaction. It does not apply to domestic only transactions.

A transaction value threshold of at least €2 million is to be met for the regime to apply.

Type of transactions that come under the scope of the regime

Transactions relating directly or indirectly to, or that impact on, the broad categories of sensitive and strategic activities referred to in the Screening Regulation, that are likely to effect “security” and “public order” come under the scope of the screening regime. This includes transactions relating to the following:

Transactions involving the acquisition of shares or voting rights in an undertaking will be caught in the following circumstances:

Where the transaction centres around an asset, such as an energy asset, the regime will apply if there is a change in control of the asset. However, the asset must be deemed to be ‘in the state’, which is described as physically located in the State. If a transaction involves an intangible asset, it must be owned, controlled or otherwise in the possession of an undertaking in the State. An undertaking is ‘in the State’ in this context when it, or the undertaking controlling it, is incorporated or otherwise governed by the laws of the State or is controlled by a person ordinarily resident in the State.

The main impact of the regime is to deal timelines. Once the relevant criteria are met, all parties to a transaction will be legally required to obtain approval for the transaction prior to its completion.

Notification must be made not less than 10 days prior to completion. Parties to a notifiable transaction that is initiated, but not completed, before the commencement of the relevant provisions of the Bill, will be deemed to have complied with the notification obligation if they provide the required information to the Minister before the later of 30 days after (i) completion or (ii) the coming into force of the relevant provisions of the Bill.

Request for information and Review timeline

Similar to the Irish merger control regime, the Minister may issue a request for further information in respect of a transaction. If the parties to a transaction fail to comply with an information request or if false information is provided in response to such request, it is a criminal offence under the Bill.

Within 90 days from the date of notification (or, in the case of a transaction that is ‘called-in’, within 90 days from the date on which the Minister issues a screening notice), the Minister is required to make a screening decision. In certain circumstances at the discretion of the Minister, the 90-day review period may be extended to 135 days. The review period is suspended by the issuance of a notice of information and resumes on the date that the notice is complied with.

The Minister may prohibit the transaction, or parts of it, or impose conditions. Conditions can include divestment requirements, behavioural requirements, ring-fencing requirements, and compliance reporting obligations.

Failure to comply under the regime

Foreign investment notification and clearance may become a standard condition precedent in transaction documentation for the sale or purchase of, or investments in, energy and renewables assets in Ireland involving parties from ‘third countries’, where the foreign investment review process will need to be factored into the timeline to completion and the longstop date. Investors should inform themselves of the new regime to be prepared prior to the enactment and commencement of the legislation which is likely several months away.

Certain key questions can be asked to help address any concerns about whether a transaction will be caught under the new regime:

For more information on successfully navigating the proposed regime once commenced, contact a member of our Corporate or Energy teams. 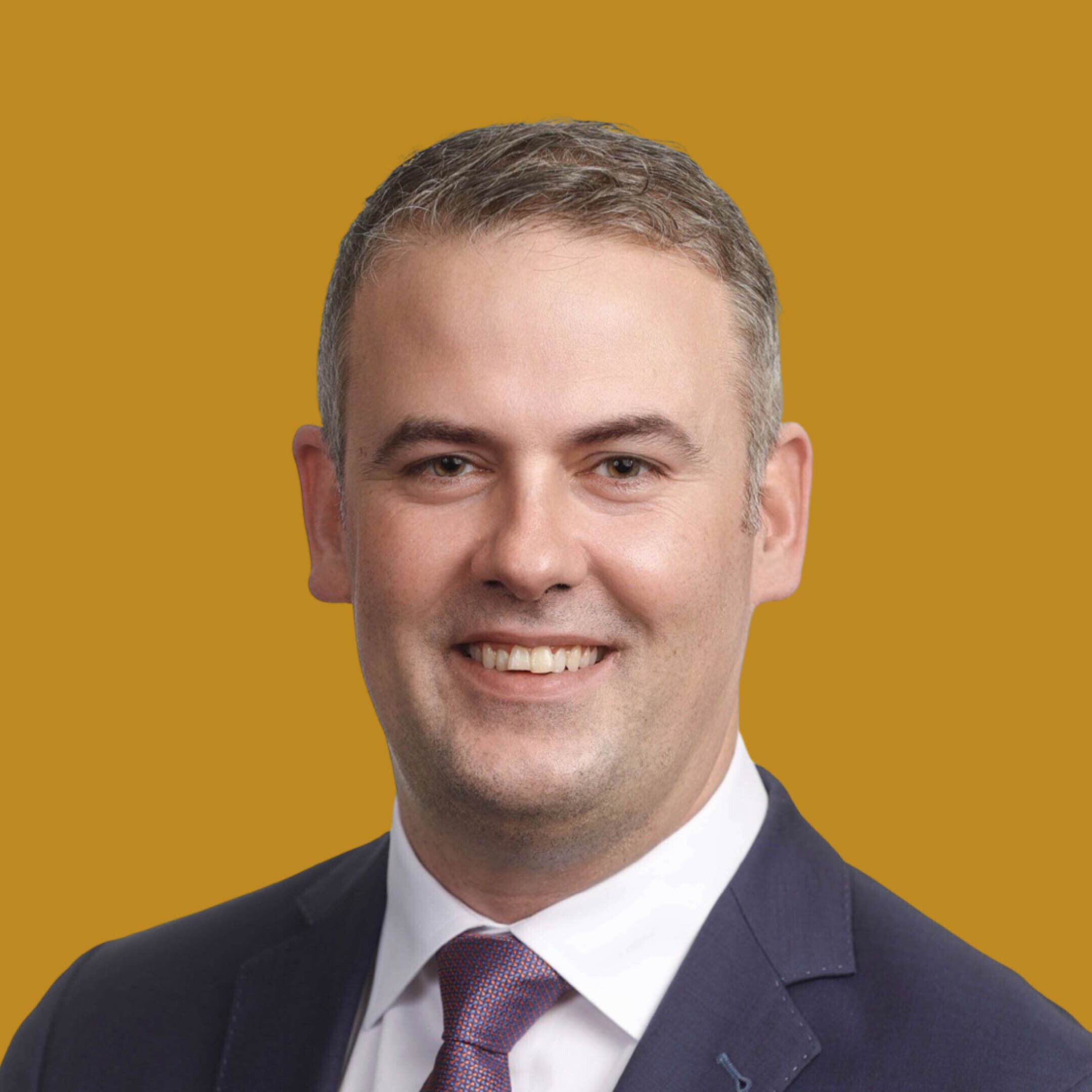