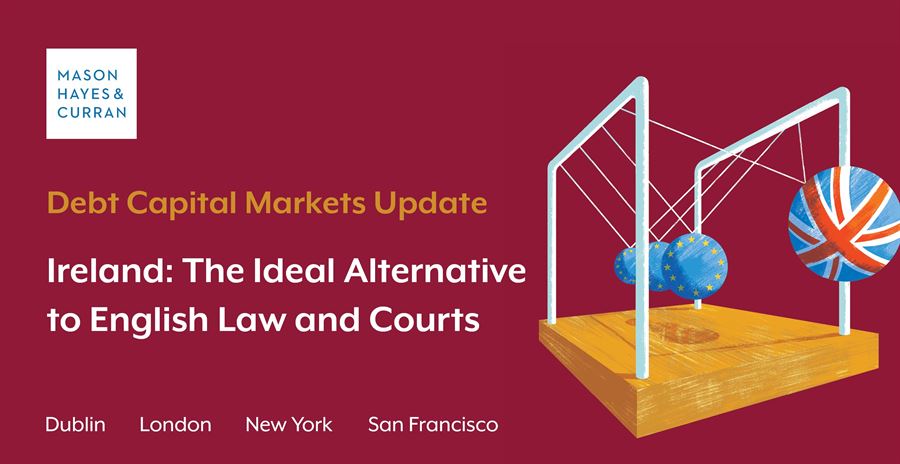 As a consequence of Brexit, Ireland is now the only fully common law jurisdiction in the EU/EEA. Due to our shared heritage with the UK, Irish and English law are very similar. This is true of the substance and style of the law itself and our respective court systems and approaches to dispute resolution. For any EU/EEA business that favours English law for its contracts and business agreements, Irish law and courts are the natural successors to English law and courts for EU and Euro member states.

Our specialist team at MHC includes dual Irish and English qualified solicitors with up to date practice experience in both systems of law. Having assisted a number of institutional clients to smoothly manage a transition from English to Irish law contracts, we are in in prime position to assist you in doing the same. We will talk you through the advantages of Irish law to get you comfortable with the switch and help you navigate any differences.

Ireland’s EU membership places it in a unique position to serve as an interface between the continental legal system, of most EU/EEA member states, and the common-law/Anglo Saxon jurisdictions.

Ireland, like the US, Canada, Australia, New Zealand and many other jurisdictions around the world, inherited the English/Anglo Saxon common-law system. In Ireland, this is due to the common root shared between Irish and English law, which results from the fact that Ireland was part of the UK until Irish independence in 1921. The result is that the Irish legal system is conceptually comfortable for lawyers from throughout the common-law/Anglo Saxon legal sphere.

After independence, Irish law developed independently. However the two systems remain closely aligned. A significant contributor to this was the tendency of the Irish courts to look to judgments of the higher English courts as an influential and persuasive source of legal analysis, especially in the area of contract law and corporate and business law more generally. In 1973, when both countries joined the EEC together, this natural/organic alignment was further heightened as Ireland and the UK started to incorporate and implement European law. Post Brexit, other than in respect of EU legislative initiatives, it is expected that this alignment will continue between Irish and English law.

Ireland is an English speaking, pro-business jurisdiction with an efficient system of justice. It is a leading hub for international business with well-developed services and manufacturing sectors. In 2020, 430 financial institutions employing over 44,000 people provided financial services to every major economy in the world from Ireland and some 20 of the world’s top 25 financial services companies have operations in Ireland.

As a result there is a wide range of experienced professional service providers. In particular, Ireland has a deep pool of legal expertise, with judges and lawyers who are experienced in covering a wide variety of sectors including general business agreements, finance and financial services, aviation, data protection and commercial arbitration.

In terms of international financial services, Ireland is a leading jurisdiction for the incorporation of special purpose vehicles used in capital markets and structured finance/securitisation transactions. It is also a well-recognised centre of excellence for the establishment, management and administration of investment funds. In addition, the international swaps and derivatives association (ISDA) has established an Irish law master agreement to be used in derivatives transactions.

Ireland has a dedicated commercial court, which is well-regarded and efficient. It has a reputation for predictability and enforcing agreements in accordance with their terms. It can be relied upon for an impartial, unbiased and objective application of Irish and EU law.

Choice of law and enforcement of judgments

Both the EU’s Rome I and Rome II regulations apply in Ireland. This means that, in most cases, the Irish courts will recognise and enforce a choice of Irish law in respect of contractual and non-contractual obligations in business transactions, even if entered into by non-Irish persons/entities. Ireland also applies the EU’s Brussels Regulation regime. This means that a judgment obtained in the Irish courts can, typically, be enforced easily through the courts of other EU member states.

In the UK, Irish judgments obtained in proceedings issued before 31 December 2020 are enforceable under the Brussels Regulation regime and the EEO Regulation. After 31 December 2020, Irish judgments will be enforceable in the UK under the common law regime or the Hague convention, if the Irish court was designated in an exclusive choice of court agreement.

A centre for international arbitration

As a signatory to the New York Convention, Ireland is an emerging and increasingly busy centre for international arbitration. Arbitration is largely unaffected by Brexit, which is why it is becoming an increasingly popular method of dispute resolution. The enforcement of arbitral awards is recognised in Ireland, irrespective of the country in which it was made, provided that country is a signatory to the Convention.

Transitioning to Irish law from English allows international businesses to retain the benefits of a high-calibre judiciary, familiarity of outcomes based on precedent and respect for freedom of contract while continuing to operate in an EU framework.

For more information on transitioning your contracts and business arrangements from English to Irish law, contact a member of our Financial Services or Debt Capital Markets & Listing teams. 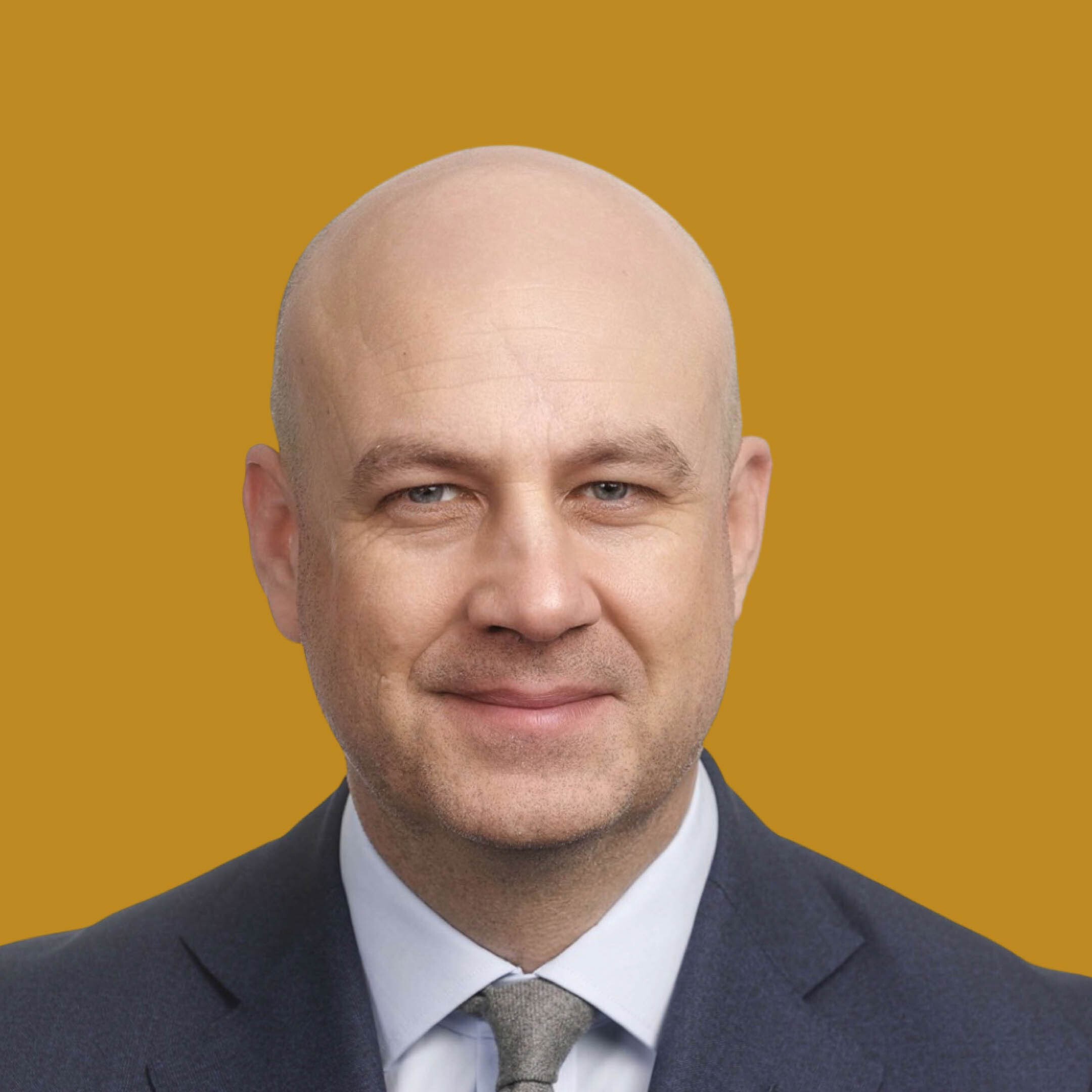