In a recent case[1], Dunnes sought an order from the High Court to enforce a restrictive covenant preventing Mr Price from selling “food, food products or groceries” from a retail unit at Barrow Valley Retail Park in Carlow.

Mr Price took a lease of a unit from the owner of the Retail Park in 2020. Dunnes claimed that as part of the deal for it to become the anchor tenant, an exclusivity clause was contained in lease agreements with the holders of other units in the Retail Park to prevent them from being in competition with the supermarket chain. Dunnes claimed that in breach of the terms of its lease, Mr Price had been selling items from its outlet in the Retail Park, namely groceries, that it was not entitled to sell. The lease to Mr Price included restrictive covenants as follows:

Dunnes claimed the restrictive covenants prevented any other leaseholder in the Retail Park from operating as a:

The lease contained no definition of “groceries”.

What was meant by “groceries”?

The dispute between the parties was largely confined to what items the word “groceries” included for the purposes of the lease in question. Extensive evidence was adduced by both Dunnes and Mr Price in this regard.

The court followed the approach to contractual interpretation as set out in the Supreme Court decision in The Law Society of Ireland v The Motor Insurers Bureau of Ireland[2]. The court held that it must ascertain “the meaning which [the lease] would convey to a reasonable person having all the background knowledge which would reasonably have been available to the parties in the situation in which they were at the time of the contract”. In addition, “the reasonable person must have, or acquire, a sympathetic understanding of the commercial or practical context in which the agreement was meant to operate.”

The court found from the evidence it was clear that Mr Price was aware that Dunnes intended that it would be protected from competition from a supermarket, hypermarket, grocery, discount food store, frozen food outlet, mini-food market, convenience store or any similar premises, and that no other unit in the Retail Park in question would sell or display or sell or display any food, food products or groceries.

Mr Price argued that, as there was no definition of “groceries”, and as it may be difficult in a given case to determine whether an item is a “grocery item” or not, the court should refrain from making any order enforcing the restrictive covenant. It was argued that clarity was “necessary as to the terms of any order made against it; it must know with precision exactly what is likely to be in breach of the order. If such clarity is not possible, it is argued that an order should not be made.[3]”

However, the court grappled with the difficulty presented in providing a clear definition of the term “groceries”. In short, the court found:

This case will be of particular interest to commercial parties entering into leases of retail premises where there are often restrictive covenants in place which may arise as a result of an anchor tenant having negotiated exclusivity. Restrictive covenants and exclusivities should be considered carefully by landlord and tenants alike. Moreover, it is of wider and more general relevance to all commercial parties, given it is a clear example of the difficulties that can arise if important terms to a contract are not defined with sufficient precision. 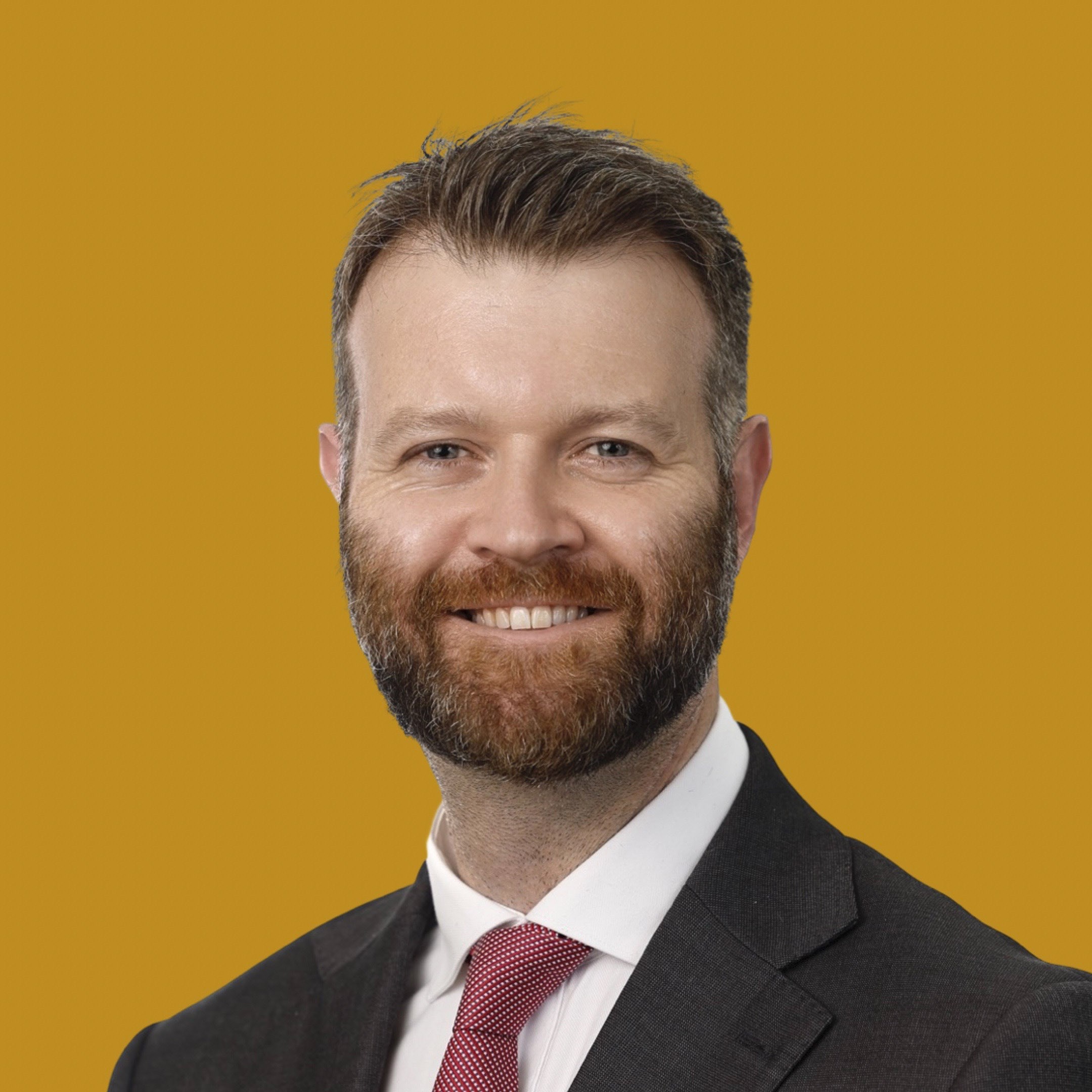 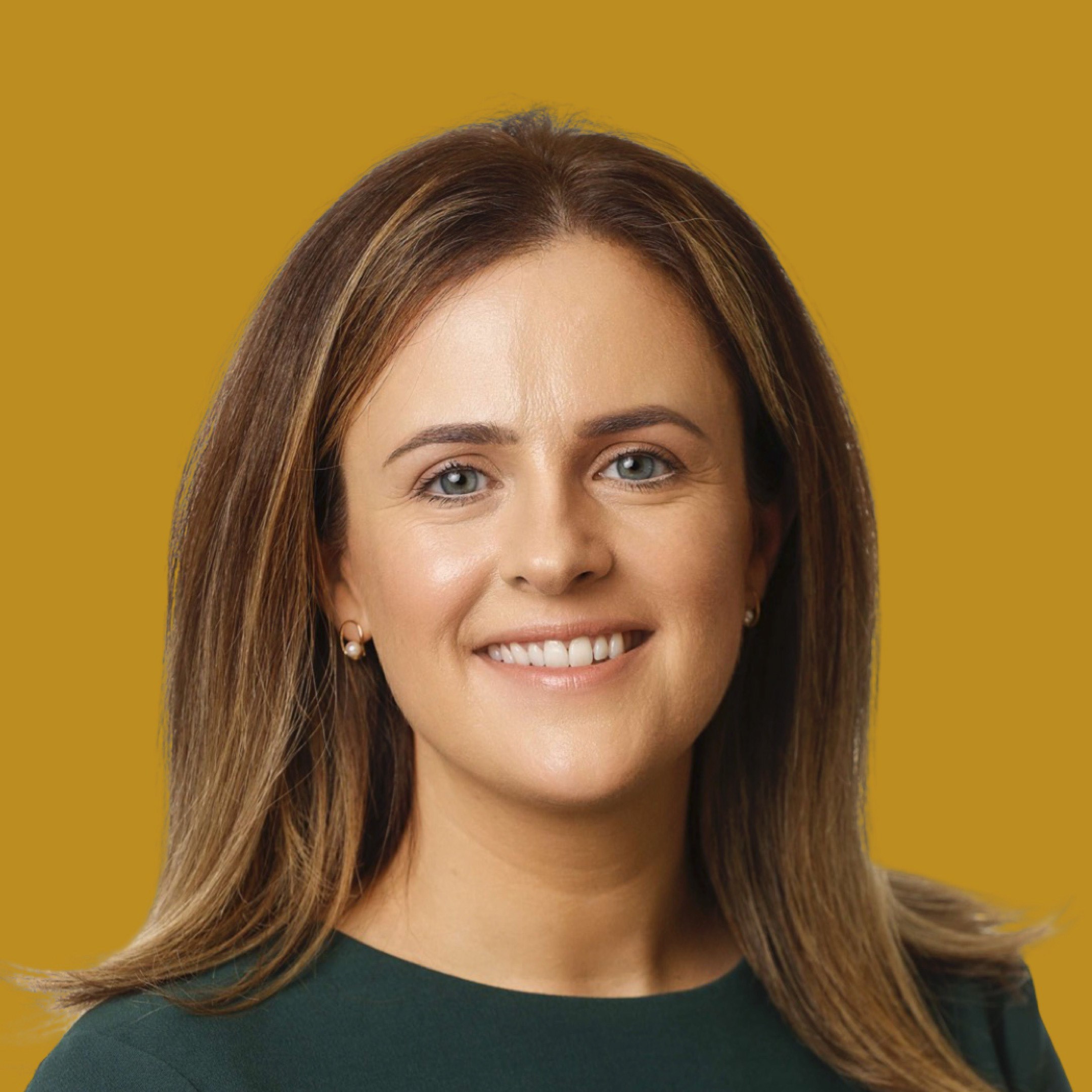