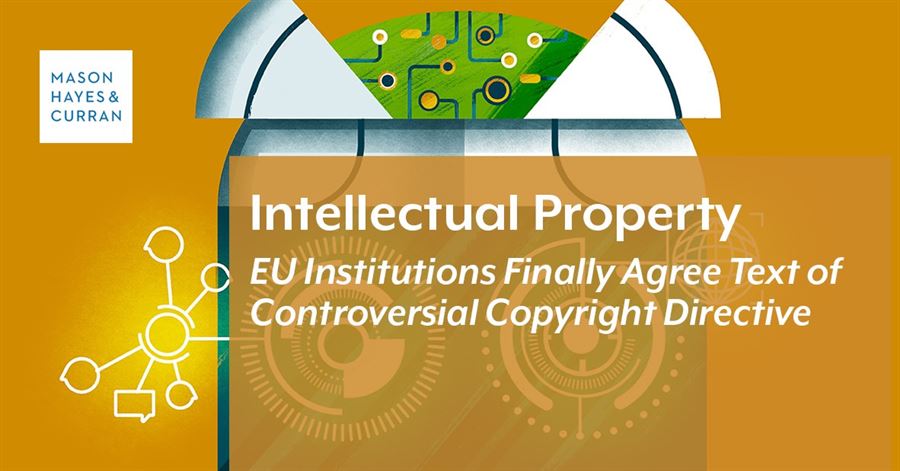 In February 2019, after over two years of deliberations and protracted negotiations, the European Commission, the EU Parliament, and the Council of the European Union finally reached an agreement on the final text of the proposed EU Copyright Directive.

Key policies behind the proposed Directive include protecting press publications as well as reducing the ‘value gap’ between the profits made by online platforms and content creators such as authors, publishers and artists. The proposed Directive has sparked intense debate across society in the European Union, including strong opposition and lobbying from both sides. 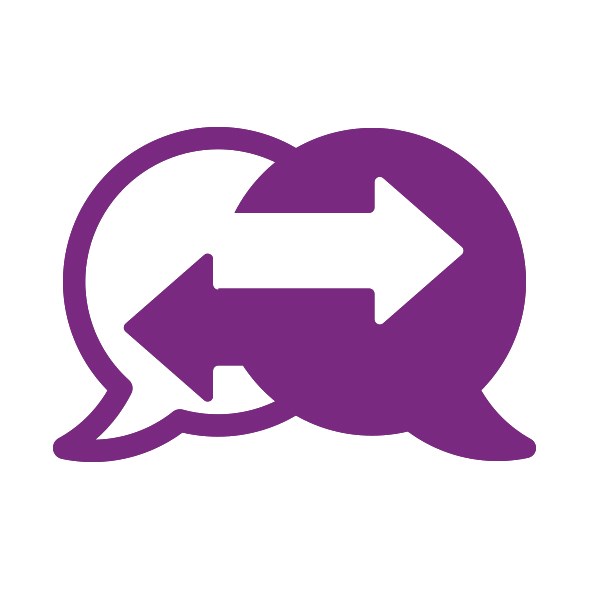 In September 2016, the European Commission adopted its proposal for the EU Copyright Directive with the aim of adapting copyright law to the evolution in digital technologies. In May 2018, the Council of the European Union reached an agreement on a common position on the proposed directive. This opened a series of negotiations between the Commission, the Parliament and the Council. A disagreement between France and Germany on exemptions under Article 13 stalled negotiations in January 2019. However a breakthrough compromise was reached on 8 February which enabled the sixth and final negotiation to take place on 13 February and an agreement on the final text was hammered out.

The most controversial provisions, Articles 11 and 13, have survived into the compromise text despite intense opposition and debate.

Article 11 proposes to give publishers rights over news content shared online, also known as “link tax”, and will require Google, Microsoft and other online news aggregators to pay publishers for displaying news content and articles. However, according to the press release, these sites will be able to freely share hyperlinks to news content together with individual words and “very short extracts”. It is expected that guidance on what constitutes “very short extracts” may filter down from the Commission and ultimately the Courts. GIFs and memes will continue to be shareable on online platforms because uploading works for the purposes of quotation, criticism, review, caricature, parody or pastiche has been protected.

Article 13 seeks to increase platform liability for user content and requires online content sharing service platforms such as YouTube, Google, Vimeo, Facebook and Instagram to make best efforts to obtain authorisation from the relevant rights holders. See here for our previous reporting on the matter.  Platforms can seek to avoid liability under the provision where they can demonstrate they have undertaken “best efforts”: to obtain licences from rights holders; to ensure the unavailability of unauthorised content; and to act expeditiously to remove unauthorised content. The agreed text carves out a lighter regime for smaller enterprises that have been active under three years with an annual turnover of less than 10 million and website traffic of less than five million monthly unique visitors.

The proposed Directive can now move to the final stages of the European legislative process. The European Parliament and the Council of Europe are expected to take their final vote in the coming months. Once formally confirmed the agreed text will be published in the EU official journal, following which it will come into force. Member states will have 24 months to transpose the Directive into national law.

We expect that the lobbying battle against the proposals will continue prior to the final vote, the outcome of which is considered uncertain in light of such controversy.

For more information relating to the potential impact of the Copyright Directive, contact a member of our Intellectual Property team.

This article was written by Brian McElligott and Louise Mitchell. The content of this article is provided for information purposes only and does not constitute legal or other advice.