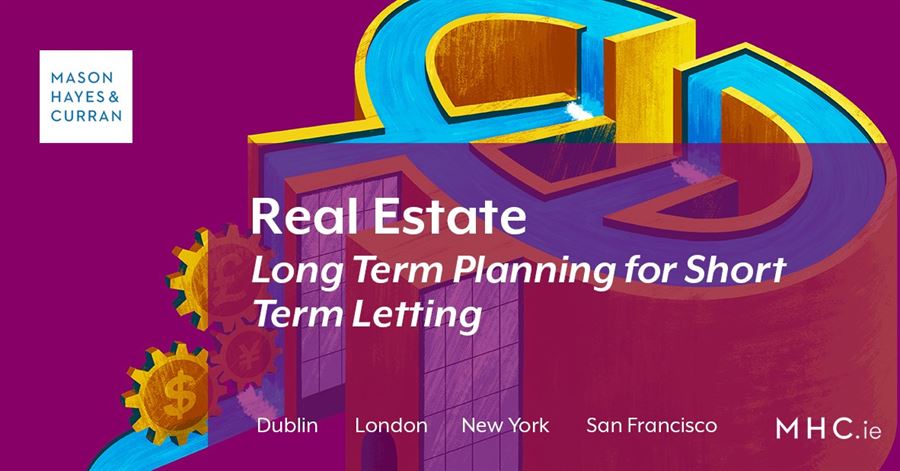 There has, in the last number of years, been a blurring of the lines between the practices of homesharing and short term letting. 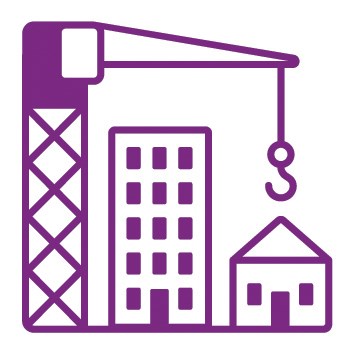 Homesharing is where a private person rents out all or part of their home for a short period of time, often to tourists who are visiting the country. The option of homesharing is particularly attractive, for example, when a family are themselves on holiday as it is a means of generating income from, and securing, their home in their absence. However, as the demand for this particular form of short term letting has increased, it has also resulted in professional landlords eschewing long term leases in favour of the more lucrative option of short term lets.

The regulations are aimed at curtailing this trend and increasing the amount of properties available on the long term rental market particularly in areas where there is high housing demand.

Critics of the proposed regulations argue that they will do relatively little to ease the current housing crisis in Ireland while causing unnecessary hardship to those who wish to boost their income through the short term letting of their homes.

Similar regulations have been introduced in other jurisdictions. In 2018 both Toronto and Vancouver introduced new rules stipulating that a person can only rent their home as a short term let if it is their principal residence. Investment properties cannot be let on a short term basis. Both cities also introduced licensing and registration requirements with city councils. In Vancouver, the introduction of new regulations resulted in a 43% decrease in the number of listings on AirBnB.

The proposed regulations are scheduled to come into effect on 1 June 2019 and, as indicated by the Minister in October 2018 will provide as follows:

In February 2019 the Joint Committee on Housing, Planning and Local Government provided its view on the proposed legislative changes.

Any person not in compliance with the proposed legislation will risk criminal conviction under the Planning and Development Act (as amended). However, the Committee expressed some concern that the precise penalties and other consequences for breaches of the proposed legislation were not sufficiently clear. Once the position on sanctions is clarified, the Committee recommended that, in order to effectively implement the proposed regulations, the consequences of non-compliance should be disseminated through a widespread public information campaign.

Local planning authorities will be granted additional resources to oversee registrations and monitor enforcement of the proposed regulations. However, the magnitude of the challenge of implementing the new regulations should not be under estimated. The Committee noted that the experience of the enforcement challenges faced by the Residential Tenancies Board proved that meeting inspection targets will be a considerable undertaking in and of itself.

The proposed regulations are expected to come into force on 1 June 2019 and will be enacted through amendments to the planning legislation, together with a short piece of complementary primary legislation. It is possible that, given the scale of the recommendations made by the Committee, the date of implementation will be delayed.

On 11 April 2019, the Minister for Housing, Planning and Local Government confirmed that “…the proposed planning reforms will come into effect on 1 July 2019 and the primary legislative provisions required to underpin the proposals are currently progressing through the Houses of the Oireachtas through the Residential Tenancies (Amendment) (No. 2) Bill 2018”.