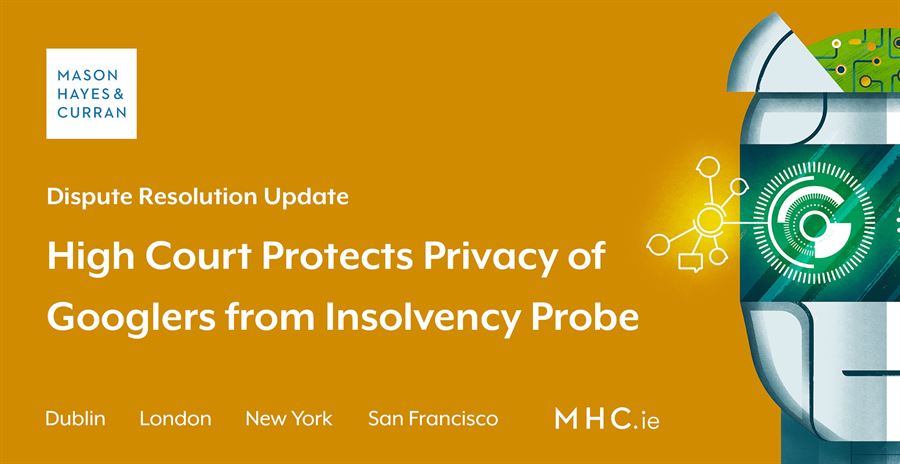 With the support of the Revenue Commissioners, in February 2019, a liquidator was appointed to Dublin registered vehicle importation company, SJK Wholesale Limited. At that time, the company was insolvent with debts totalling €630,500. When investigating its affairs, the liquidator was told by Jawad Khan, a director and sole shareholder of the company, that all business of the firm was conducted through a free Google Gmail account. This account was utilised for correspondence with Revenue, suppliers, and accountants. The liquidator obtained the log-in details for the Gmail account from Mr Khan, but was unable to access it. At an undisclosed time, the liquidator also discovered that the UK National Health Service Counter Fraud Authority (NHSCFA) was conducting a fraud/money laundering investigation concerning the use of criminal property to fund the purchase of vehicles on behalf of the company. 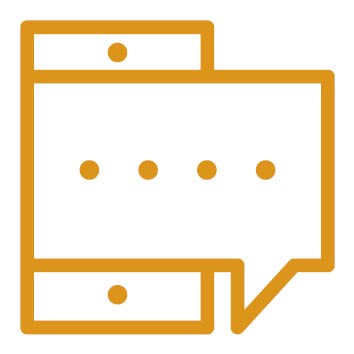 As he was unable to access the Gmail account, the liquidator wrote to Google, stating his belief that the company had been engaged in fraudulent activity and that those responsible might attempt to hide evidence. He was therefore requiring Google to deactivate and preserve the account, and to provide him with full access to it. Google’s initial response however, was that it only takes steps to preserve data upon being properly served with a valid legal process. In a later letter, Google pointed to the requirement to respect the privacy rights of its users, which, it asserted, necessitates the utmost care when faced with a demand to produce communications. Further, Google expressed the view that the liquidator had failed to provide sufficient evidence to support his belief that the contents of the Gmail account comprised the books, records, or property of the company. As an alternative way forward, Google suggested that the liquidator should instead take action against the appropriate officers of the company to obtain the information necessary to access the account. It also suggested that it would be more appropriate for the liquidator to apply for a ‘Norwich Pharmacal Order’, directing it to provide subscriber information associated with the account.

This judgment will provide ‘significant food for thought’ for future liquidators who, similarly to the liquidator in this case, believe that information concerning the affairs of an insolvent company are held in personal email accounts. Equally, the judgment is a welcome result for Google and other social media and tech companies who may hold significant amounts of personal data belonging to the users of their platforms at any given time.

In this case, the High Court expressed no view on whether the liquidator should have brought, or should now bring proceedings against Google for a Norwich Pharmacal Order. With this in mind, one can only expect that this particular judgment may not be the end of the matter for the liquidator and Google.

For more information on the impact of this judgment on your business, contact a member of our Dispute Resolution or Intellectual Property teams.