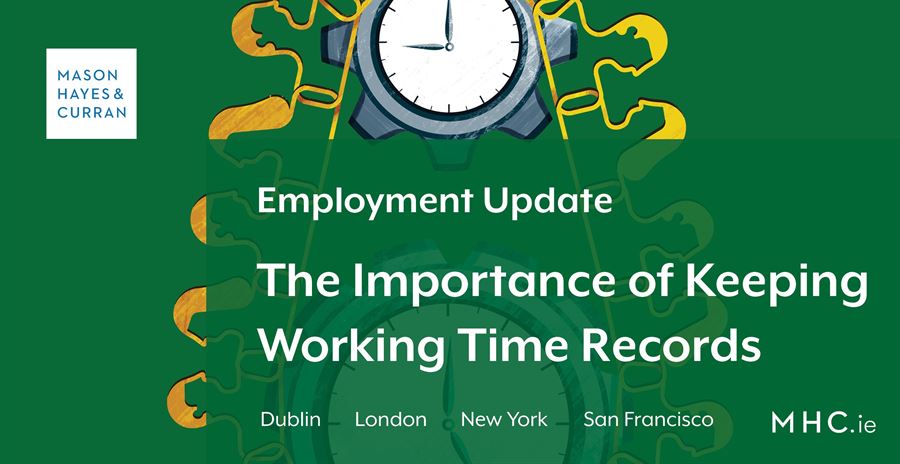 In a recent case before the Irish Labour Court, a former employee at a mushroom farm in Tipperary was awarded €21,422 in compensation having alleged that she was forced to work over 80 hours a week. In addition, the employee claimed that her employer had doctored her payslips to make it appear as though she had worked less than the permitted number of hours.

Her case was an appeal of a Workplace Relations Commission (WRC) decision under the Organisation of Working Time Act 1997. 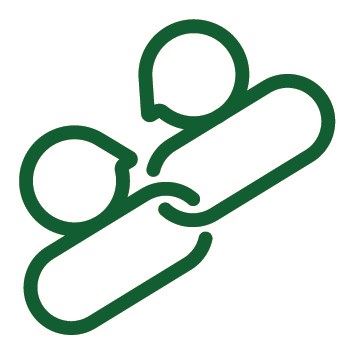 The employee submitted a number of complaints under the National Minimum Wage Act 2000, the Organisation of Working Time Act 1997 and the Payment of Wages Act 1991. She was responsible for the day-to-day running of the mushroom farm and alleged that she was forced to work in excess of 80 hours a week for €2,000 a month. She gave evidence that she worked from 6.20am until 9.20pm, six days a week. The employer denied this, stating that she worked 40 hours a week, and left work most days at lunch time.

The Labour Court noted that there was a total contradiction in the evidence given by the employee and her employer.

It is crucial that employers take steps to implement an accessible and reliable system to record and retain employee’s working hours. This decision serves as an important reminder to employers to monitor working hours and keep proper records in line with the legislation. It is extremely difficult to defend a working time claim in the absence of records.

For more information on how this may impact you or your business, please contact a member of our Employment & Benefits team.