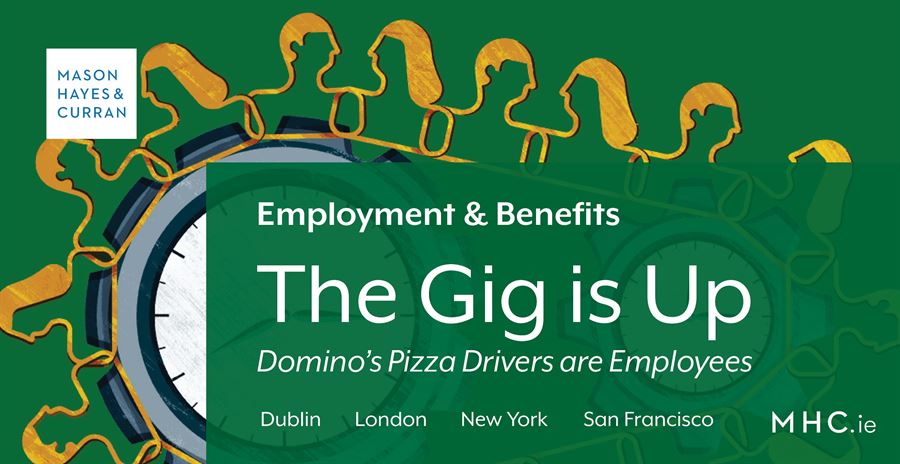 In a recent High Court case[1], Mr Justice O’Connor considered an appeal brought by Domino’s of a decision by a Tax Appeals Commissioner (the Commissioner) who determined that pizza delivery drivers engaged by Domino’s were working under contracts 'of' service resulting in Domino’s being liable for the drivers’ PAYE and national insurance deductions.

The Judge upheld the Commissioners’ interpretation of the following concepts in reaching her decision:

The Court further supported the Commissioner’s reliance on the UK case Weight Watchers (UK) Ltd v Revenue and Customs Commissioners[2] where it was similarly found that ‘leaders’ engaged by Weight Watchers were subject to PAYE and a similar contribution to PRSI. 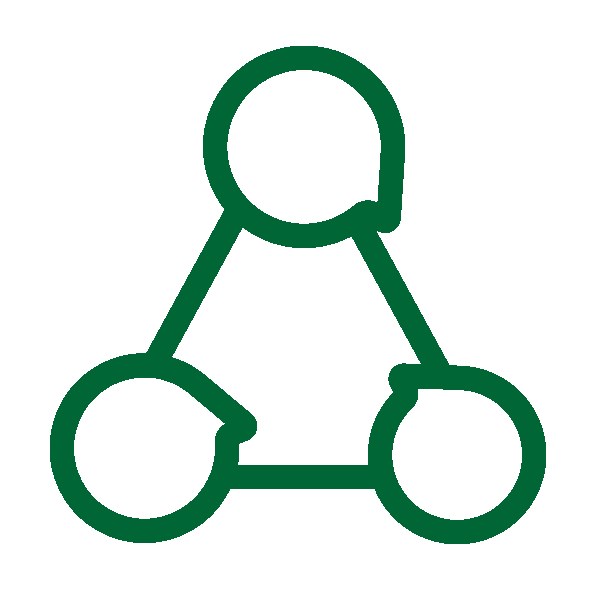 In the Domino’s Pizza case, the Court found that an ‘umbrella’ contract existed. This meant that there was an overarching contract between Domino’s and the drivers, which required the driver to initiate an agreement with Domino’s regarding their availability to work. The umbrella contract was supplemented by discrete contracts for each period of work i.e. once Domino’s rostered a driver for a shift of work, there was a contract in place, in respect of which both parties had mutual obligations.

The Court agreed with the Commissioner’s assessment that mutuality of obligations can occur under an umbrella contract which is modified by the operation of on-going relationships that carry obligations for both sides of the contract of employment. For the purposes of determining PAYE and PRSI liability it was considered that it would be sufficient for either the overarching contract or the discrete contract(s) to be considered as a contract of employment.

A material point in the assessment of mutuality of obligation was the requirement for a driver when cancelling a shift to:

The Judge pointed out that these obligations distinguished the drivers from other self-employed tradesmen who have ‘inherently tremendous latitude’[3] in their tasks.

The Court agreed with the Commissioner’s reasoning that the drivers were working under a contract ‘of’ services as they did not have a genuine ability to sub contract. It was not possible for the drivers to pay a substitute directly. Rather, if the drivers could not do a job, a substitute was sourced from the approved roster of Domino’s drivers and the substitute was paid by Domino’s.

In assessing the relationship status in contract ‘of’ services versus contract ‘for’ services disputes, it has been long held by the Courts that it must be considered whether the individuals’ work is an integral part of the business.

Domino’s argued that the Commissioner erroneously applied the ‘integration test’ in that she implied that the sole issue to be determined was whether the kind of work being carried out by the drivers was integral to their business. Domino’s argued that on the application of a broader test i.e. did the drivers form part of their organisation, the drivers would be regarded as merely an accessory to their business rather than being an integral part.

The Court highlighted the piecemeal nature of an umbrella agreement and how these agreements are implemented in such a way to ‘suit the practicalities of those who engage and those who work.’ It was noted that the Commissioner had interpreted the relevant terms ‘with an eye on the reality of the relationship...’.

The Court cited the Mr Justice Geoghegan’s judgment in Castle Island Cattle Breeding v Minister for Social Welfare[4] where he stated ‘mere wording cannot determine its nature’ in reference to interpreting the terms of a contract.

The Court found ‘no real merit’ in Domino’s submission that the Commissioner did not give proper weight to the actual terms and conditions of the contract.

The age old question of whether a person is an employee or a contractor has been further complicated in this modern era where ad hoc and/or flexible arrangements are much more commonplace particularly due to developments in technology.

The Judge was of the view that in reaching her decision, the Commissioner recognised ‘the necessity to adapt to modern means of engaging workers’.

With the number of independent contract workers in Ireland and globally on the rise, much care will need to be taken in the drafting of contract for services agreements and the way that the relationship between the parties operates on a day-to-day basis to withstand an assertion that the relationship should be characterised as a contract ‘of’ service.

For expert assistance in establishing robust contacts ‘for’ services, contact a member of our Employment & Benefits team.