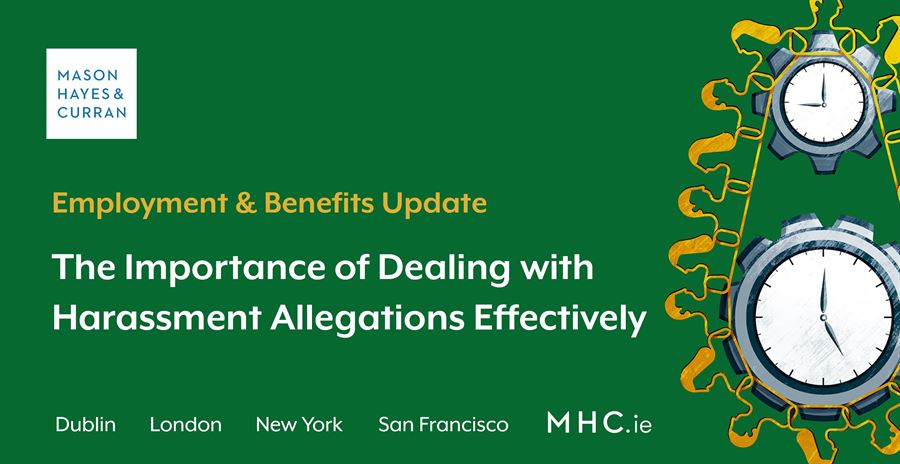 News reports within the past week revealed an account of an ongoing harassment situation that lasted for almost two years in one of the country’s leading universities. The matter only came to light because of the decision by the complainant, a lecturer at the university, to tell her story in order to draw attention to what she termed the “…harassment of female university academics and students on university campuses.” However, the account of her experience is one which highlights a number of issues in similar cases that are applicable to all employers. 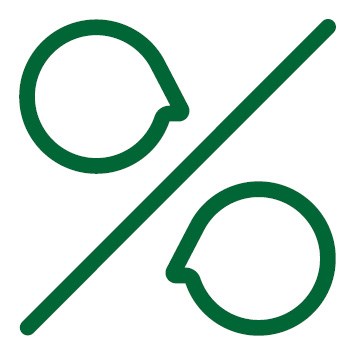 While there is no clear definition of what constitutes “reasonably practicable” in this context, there are some guidelines for employers. One of the primary ways of establishing a defence is to have a robust policy in place that deals with harassment and sexual harassment. The Code of Conduct Employment Equality Act 1998 (Code of Practice) (Harassment) Order 2012 provides useful guidance for employers in drawing up a policy if one is not in place already or has not been revised recently. It is not an exaggeration to say that where an employer has no policy in place, or has not updated its policy in several years, it will be almost impossible for it to rely on the statutory defence available under the Act.

While it is essential to have a policy, having one in place will provide little benefit to an employer in its defence if it has not taken active steps to make this policy available to its employees and draw their attention to it on a regular basis thereafter. For example, in A Worker v An Engineering Company DEC–E2008–038, an Equality Officer of the then Equality Tribunal found the employer liable on the basis that it was unable to show that it had effectively disseminated its policy amongst its employees, backed up by the fact that the complainant employee gave credible evidence that he did not know to whom to go to make his complaint.

Another factor taken into account in the hearing of these complaints is what actions the employer took once the complaint was made. A prompt and robust investigation is often something that will be looked at favourably by a decision maker as part of an overall defence by an employer. The employer’s policy should set out the complaints procedure, both informal and formal, as well as setting out where mediation may be considered. There may also be sectoral agreements in certain organisations that govern procedures for dealing with such complaints.

However, it is not enough to simply initiate an investigation. Employers must ensure that the investigation is carried out in good time and that any protective measures that are required are put in place. This could involve a temporary relocation of one of the parties or an instruction for them not to have any contact or only supervised contact. What is important in the latter example is that these measures are robustly enforced as a failure to do so may undermine any defence the employer has that it took steps which were “reasonably practicable”.

It is also important that once an investigation has been concluded that the employer then follows through on the findings of that investigation, whether that is the conduct of a disciplinary process, mediation or other intervention. A failure to ensure that the proposed solution is neither properly implemented nor maintained may lead to increased difficulty in defending any future complaint or legal claim.

Employers should be proactive in preventing bullying or harassment. It is not enough to have a policy in place; employers must ensure that the policy is a living document that is regularly updated and effectively implemented. Too often, employers see the initiation of an investigation as their having “dealt with” a harassment or sexual harassment complaint. In fact, it is only one aspect of a complex intersection of employee relationships and employment law.

For more information on successfully defending similar claims and allegations, contact a member of our Employment & Benefits team.