The European Securities and Markets Authority (ESMA) recently published the results of the 2020 Common Supervisory Action (CSA) on UCITS liquidity risk management (LRM) (the “ESMA Report”). The ESMA Report incorporates the findings of the Central Bank’s own supervisory analysis and engagement with UCITS Fund Management Companies (UCITS Managers) on compliance with their LRM obligations. These were consistent with the overall findings of the other National Competent Authorities. In addition to its engagement with UCITS Managers where specific concerns were identified, the Central Bank has now issued a Dear Chair letter to all Irish authorised UCITS Managers including self-managed UCITS. The letter directs them to carry out a review of their activities in light of the findings of the ESMA Report.

In its letter, the Central Bank elaborates on some of the findings from the ESMA Report and highlights the following nine specific areas for attention which UCITS Managers should have regard to in their review:

1. Instances of LRM frameworks that were not clearly defined, adaptable and/or independent

4. Cases where no pre-investment forecasting performed

5. Over-reliance on the presumption of ongoing liquidity

6. Oversight of delegates below expectations

7. Shortcomings in the role of the designated person for fund risk management

8. Cases of no liquidity reporting to the board of the UCITS Manager

The Central Bank emphasised that their letter should be read in conjunction with: (1) the ESMA Report; (2) the results of the implementation of the ESRB recommendations; and (3) the Central Bank letter issued to UCITS managers in the context of that exercise.

UCITS Managers are required to conduct a specific review of their practices, documentation, systems and controls by reference to the findings in the ESMA Report, the Central Bank Dear Chair letter and the nine specific areas mentioned above. This review must be documented and include details of actions taken to address the ESMA Report and the Central Bank Dear Chair letter.

The review should be completed and an action plan discussed and approved by the board of each UCITS Manager by the end of Q4 2021.

The Central Bank Dear Chair letter demonstrates that LRM continues to be an area of supervisory focus by the Central Bank. As a result, UCITS Managers should commence the requisite review as soon as possible to ensure an action plan is put in place by Q4 2021.

If you would like to discuss the above or require assistance in conducting the review and preparing an action plan, please contact a member of our Investment Funds team. 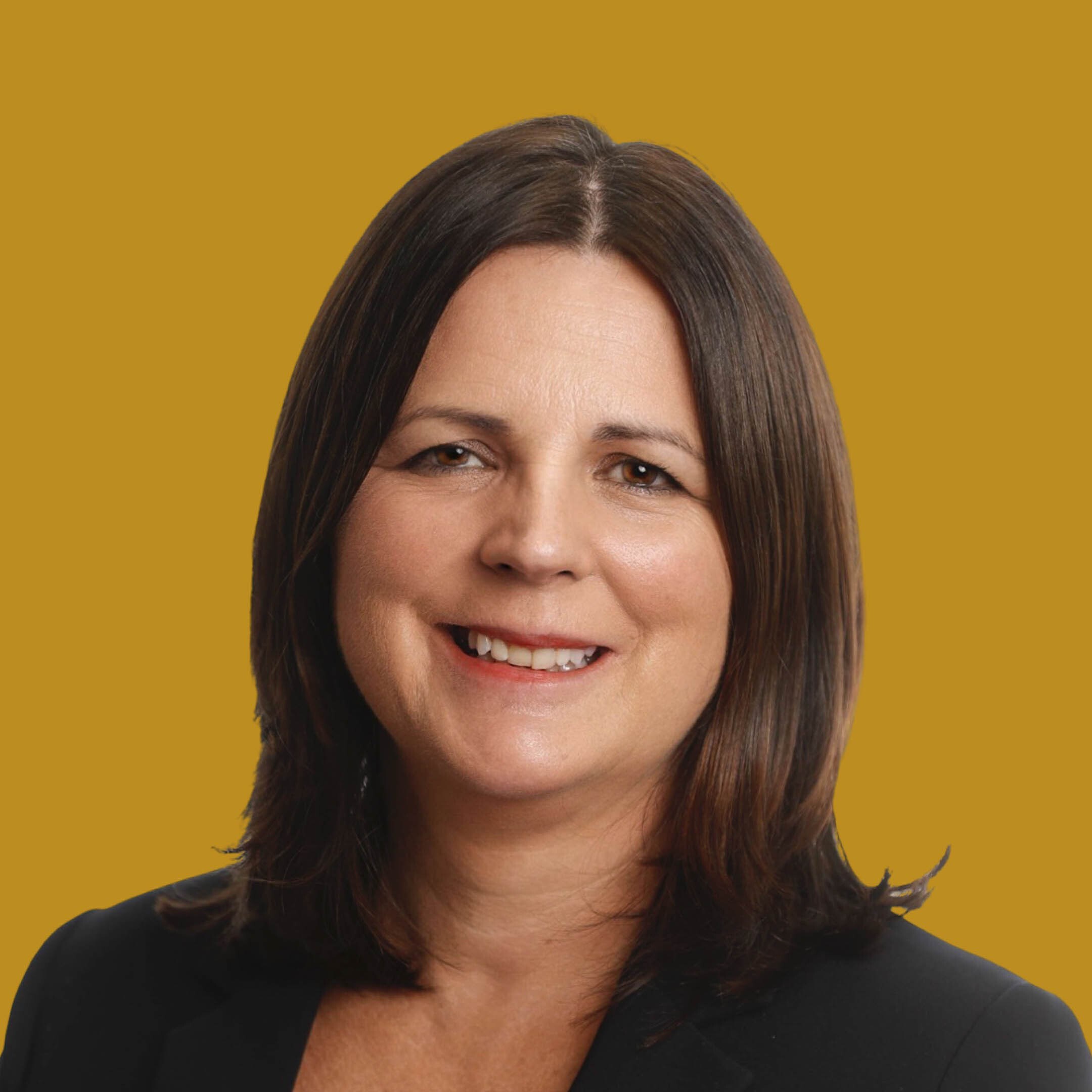