The Supreme Court recently, in Quinn Insurance Ltd v PricewaterhouseCoopers, confirmed the proper approach in security for costs applications against corporate plaintiffs. The Chief Justice, delivering the main judgment, clarified the test in applications of this nature and advised that parties should “put their cards on the table” if they want the Court to take a particular factor into account.

The Court dismissed the appeal of Quinn Insurance Limited (QIL) and ordered it to pay security for costs to PricewaterhouseCoopers (PWC). The order was based on grounds that QIL had made out no special circumstances to refuse an order of security, either on the basis of “impecuniosity due to alleged wrongdoing”, or on a public interest basis.

Background to the Quinn appeal

QIL brought proceedings against PWC for breach of contract and negligence over its auditing of QIL and sought damages in the region of €900 million. The defendant PWC sought an order for security for costs against the now insolvent insurance underwriter. In February 2018, the High Court refused PWC’s application on grounds that special circumstances existed to justify the refusal. Those circumstances surrounded the fact that QIL’s inability to pay future adverse costs stemmed from PWC’s alleged wrong and that there was a significant public interest in the proceedings being heard. The Court of Appeal allowed PWC’s appeal and ordered security for costs on grounds that the order would not stifle QIL’s proceedings, and further the public interest basis was not made out. QIL was granted leave to appeal the decision to the Supreme Court.

The Supreme Court observed that the essential regime concerning the grant or refusal of security for costs in a corporate context is well settled. Where the plaintiff is a corporate entity, the onus is on the defendant to establish:

(a) That there is an arguable defence to the plaintiff’s claim, and

(b) That the plaintiff is impecunious, meaning it would not be able to pay the defendant’s costs if successful.

The Court was satisfied that PWC had discharged the onus of proof that it had an arguable defence and that QIL would not be able to pay PWC’s costs if successful. The case therefore turned on whether special circumstances had been established, in particular whether QIL’s impecuniosity stemmed from PWC’s alleged wrong.

It is well established from case law that special circumstances may include:

In deciding whether a plaintiff’s inability to pay costs stems from a defendant’s actions, the Court confirmed that the test in Connaughton Road applied. If the test is satisfied, then security should generally be awarded.

The Chief Justice was not satisfied that QIL had met the Connaughton Road test. He found that explanations given as to how QIL could have remained a solvent trading entity if the alleged wrongdoing had not occurred were very much at the “speculative end of the spectrum" and on a mathematical calculation the final limb of the test was not satisfied. However, that was not the end of the matter and the Court went on to add a further stage to the process.

Next stage of process – likelihood of proceedings being stifled

It was held that if the Connaughton Road test is not satisfied “the Court should enter into an inquiry as to the likelihood of the proceedings actually being stifled if an order is made and take the result of that analysis into appropriate account in its overall assessment”. In the circumstances, the Court found that the proceedings would not be stifled if security was ordered. It was noted that a corporate plaintiff has the option of acquiring a form of third party funding which circumvents the laws against litigation funding, since a third party can buy into cause of action by simply becoming a shareholder in the company.

The Chief Justice considered the competing rights of plaintiffs and defendants around access to justice. He noted that defendants are also entitled to access to justice and a defendant ought not to be forced to forego defending a claim because of a fear of having to incur substantial costs which will ultimately not be recoverable from an insolvent plaintiff.

“Cards on the table”

Due to the potential interference with a right of access to the courts, a key theme running throughout Clarke CJ’s judgment is that a court will carefully interrogate the parties’ contentions in security for costs applications and the parties should disclose their position and avoid speculation. A defendant should put its “cards on the table” when contending to have a bona fide defence, while it is up to the plaintiff to put its “cards on the table” and put up “reasonable detail” in a security for costs defence.

The Court confirmed that the default position should continue to be that full security in monetary form should be provided, but that the Court may depart from that position if it considers it necessary and appropriate so to do to minimise the risk of injustice. In addition the Supreme Court advocated a flexible approach to security for costs including staggered payments on a on a staged or phased basis or guarantees from natural persons.

On the same day as the judgment was delivered in Quinn, the same panel of the Supreme Court also delivered judgment in the case of Protégé International Group (Cyprus) Ltd. v. Irish Distillers Ltd. Both appeals arose from the same general legal background. The Supreme Court repeated its findings in Quinn and applied those principles to the facts in Protégé. It found that the plaintiff companies had not established their inability to pay had resulted from the defendant’s alleged wrongdoing nor had they shown likelihood the proceedings would be stifled if security was ordered. It followed that security for costs was ordered.

In addition, the Court held security for costs orders are compatible with EU law and the entitlement to have an effective remedy, as they are proportionate mechanisms with the legitimate aim of balancing the rights of the parties and discouraging unmeritorious claims.

The judgments in Quinn and Protégé provide welcome clarification of the rules on security for costs against corporate plaintiffs in this jurisdiction. Key takeaways to remember include:

For more information relating to security for costs applications, contact a member of our Dispute Resolution team. 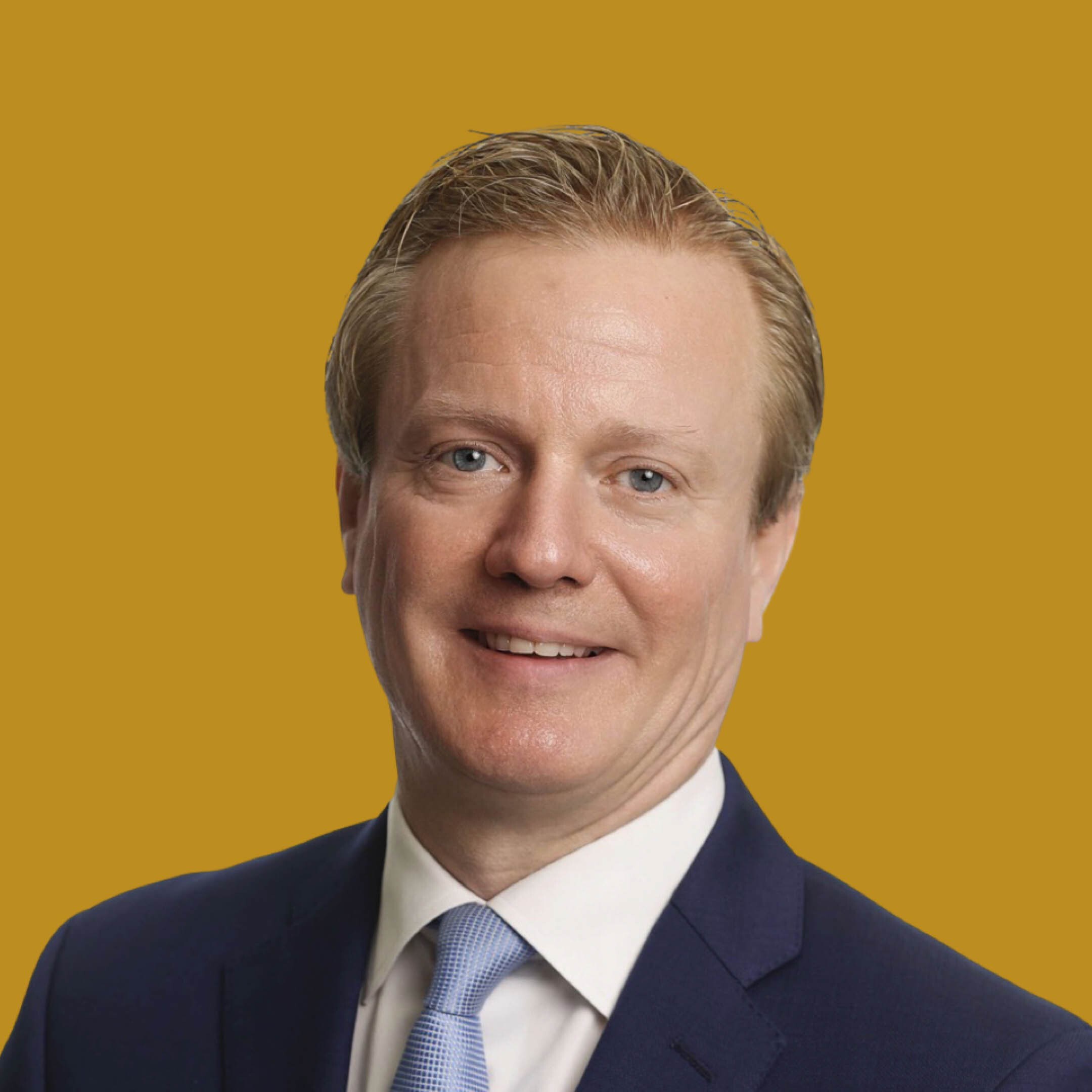