Over the last few years, crypto-assets have exploded in popularity with millions of consumers trading in these assets on a daily basis. As part of this, the number of advertisements for these assets, particularly in the online environment, has skyrocketed. However, recent decisions and guidance by advertising authorities in the UK and Ireland have placed the spotlight on these advertisements.

The Advertising Standards Authority of Ireland (ASAI) is an independent self-regulatory body whose primary objective is to ensure that all commercial advertisements and promotions are:

Although the ASAI Code is a non-binding industry code, advertisers are still required to abide by it. The ASAI Code has specific provisions for financial products which crypto-assets are subject to.

The UK Advertising Standards Authority (ASA) issued a series of decisions in December 2021 concerning advertisements for cryptocurrencies under its Code, which is similar to the ASAI Code. Following these decisions, the ASA released guidance on the advertising of crypto-assets which provided that advertisements must:

The ASA issued an interesting ruling against a pizza restaurant concerning a promotion it ran in partnership with a crypto-exchange. Each restaurant order for £30 or more made a customer eligible for £10 in Bitcoin from Luno. This could be redeemed by opening a trading account with Luno and entering a promotional code. A consumer could cash out at any time and was under no obligation to make any trades. However, the ASA ruled that the advertisement was a breach of the UK’s Code as the use of pizza to promote opening a crypto trading account “trivialised what was a serious and potentially costly financial decision”. This decision highlights that it is not just crypto-currencies or crypto-exchanges themselves who are subject to the advertising rules, but also any business who run crypto-currency related promotions.

The ASA also ruled against a crypto-exchange for its failure to inform consumers that they would be subject to capital gains tax on profits that they earn from trading. While there is no explicit requirement for this in the UK Code, the ASA considered that this was required as consumers needed this information in order to make an informed decision of whether to invest in crypto-assets.

In Ireland, the ASAI has recently ruled on the use of cryptocurrency in advertising campaigns, arising from complaints it had received. In this case, the ASAI considered an advertisement promoting a crypto currency which read “Crypto’s No. 1 Dog. Get Floki. Theflokiinu.com.” The ASAI examined two complaints it received regarding this advertisement which concerned the lack of a warning that the value of the cryptocurrency could go up or down and the lack of a warning as to the value of the cryptocurrency falling. The ASAI upheld both complaints on the basis of section 13.5 of the ASAI Code which provides that “[m]arketing communications should make it clear in a prominent manner that the value of investments is variable and, unless guaranteed, can go down as well as up”. The ASAI has also indicated that it is considering whether additional guidance or rules are required to regulate such advertisements.

The decisions and guidance issued by the UK ASA and the ASAI emphasise the importance of providing transparency to consumers and of including warnings about the risks of buying crypto-assets, such as that the value of cryptocurrencies can go down as well as up. With crypto-assets now being increasingly promoted to the public in the mainstream media, promoters of crypto-assets should consult advertising rules such as the ASAI Code when producing adverts, as such promotions are very much on the radar of advertising and consumer regulators.

For more information, contact a member of our Technology, Sourcing and Innovation team. 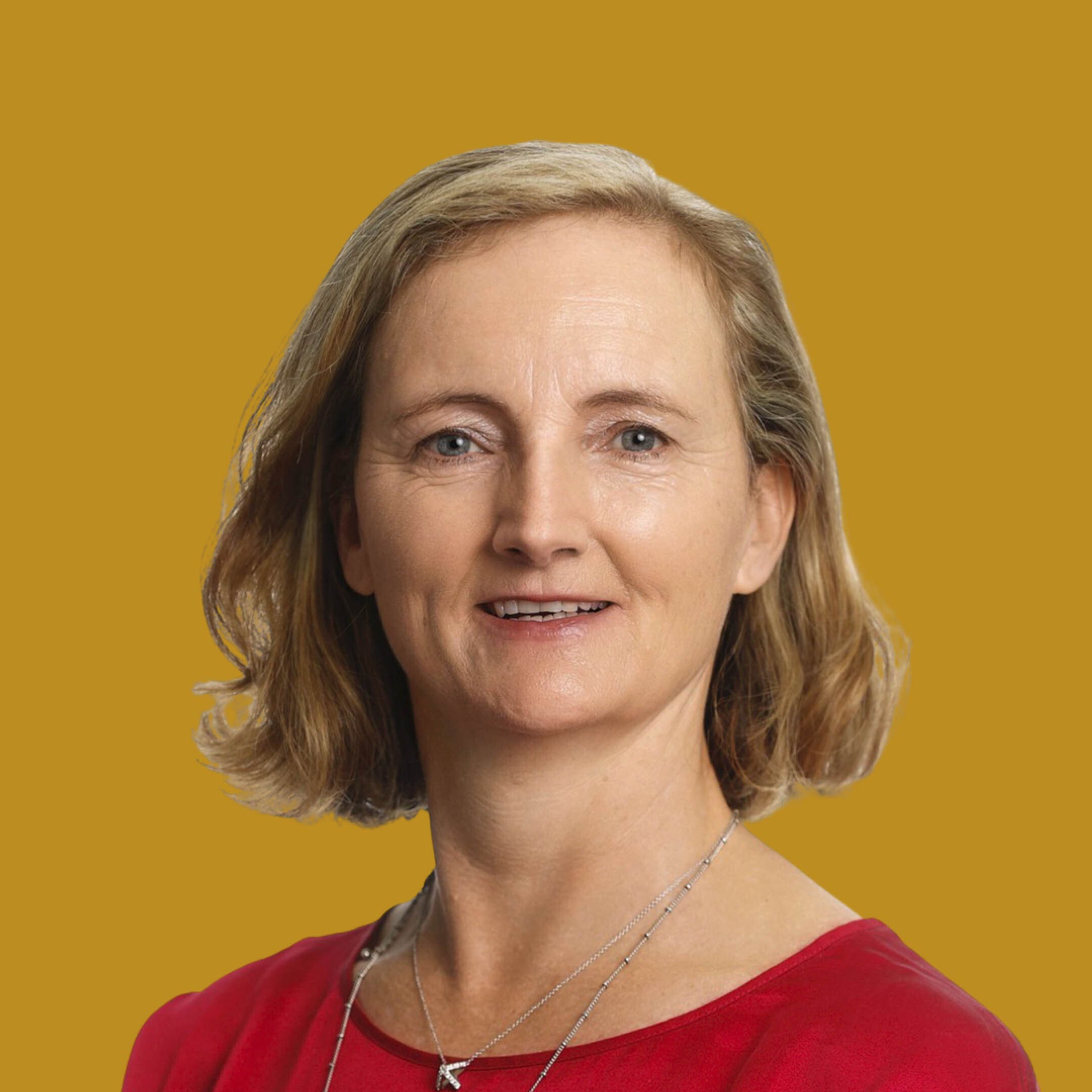