A pandemic-era concession allowed by the Irish Revenue Commissioner has been withdrawn with effect from 1 February 2022. The concession provided for scenarios in which directors were not physically present in Ireland for board meetings. This meant directors of a company could participate remotely in board meetings without impacting on the tax residency of the company under Irish tax rules. Another related concession withdrawn by Revenue is the arrangement where a permanent establishment, or taxable presence, would not be triggered by an employee, director, service provider or agent of a non-resident company spending longer in Ireland than intended due to COVID-19 restrictions.

With these concessions now removed, companies should revisit established practices around board meetings from a tax residency perspective. Organisations also need to consider whether arrangements facilitated for individuals during the pandemic now create a permanent establishment risk for the business.

Here we give a quick refresher on Irish residency rules, the Covid era concession and suggestions of steps groups should take in 2022.

The Revenue concession provided as follows:

“An employee, director, service provider or agent, may have been restricted from travel between tax jurisdictions because of COVID-19. As a result, they may have had an unavoidably extended presence in the State, or another tax jurisdiction.

Revenue will disregard such presence for Corporation Tax purposes for a company where the employee, director, service provider or agent, was:

The individual and the company must maintain a record of the facts and circumstances of the bona fide relevant presence in, or outside, the State. This record must be given to Revenue, if requested, as evidence that the presence resulted from COVID-19 related travel restrictions”

Many other countries took a similar approach to COVID restrictions from a tax perspective in line with the OECD approach on the issue.

While relevant to many companies with non-resident directors, the rules are particularly relevant to non-Irish incorporated companies which are intended to be tax resident in Ireland. This is due to the fact that those particular companies need to be centrally managed and controlled in Ireland in order to be tax resident in Ireland. The concept of central management and control refers to control at the highest level of the business and the location of board meetings is key in this analysis as this is typically where strategic decisions in relation to a company are taken. The central management and control test is applied over a period of time so the pattern of board meetings will be key.

Care should also be taken that the activities of Irish based directors do not affect the residency of companies that are intended to be non-Irish resident ie by causing the company to be managed and controlled from Ireland.

An Irish permanent establishment (PE) may be created for a non-resident company if it has a) a fixed place of business in Ireland and/or b) a dependent agent (eg employee) in Ireland has authority to, and habitually concludes, contracts in the name of the company. With the withdrawal of the Revenue concession, non-resident companies who have permitted employees, directors, service providers or agents to spend more time in Ireland during the pandemic will want to review the arrangements and assess whether there is any risk that a PE exists. In addition to the PE risk, such companies should also review their payroll tax and social security arrangements to ensure they are compliant.

Companies should take a fresh look at practices around board meetings and consider whether the existing arrangements could be creating a tax residency or permanent establishment risk due to directors or executives being in the “wrong” location for key decisions or activities. Many companies would benefit from creating a protocol for board meetings setting out the way in which meetings should be conducted and decisions taken in order to safeguard the intended tax position of the company and comply with corporate governance best practice.

For many directors it is time to dust off the passports.

If you would like to discuss any issues potentially impacting your organisation’s tax residency, contact a member of our Tax team. 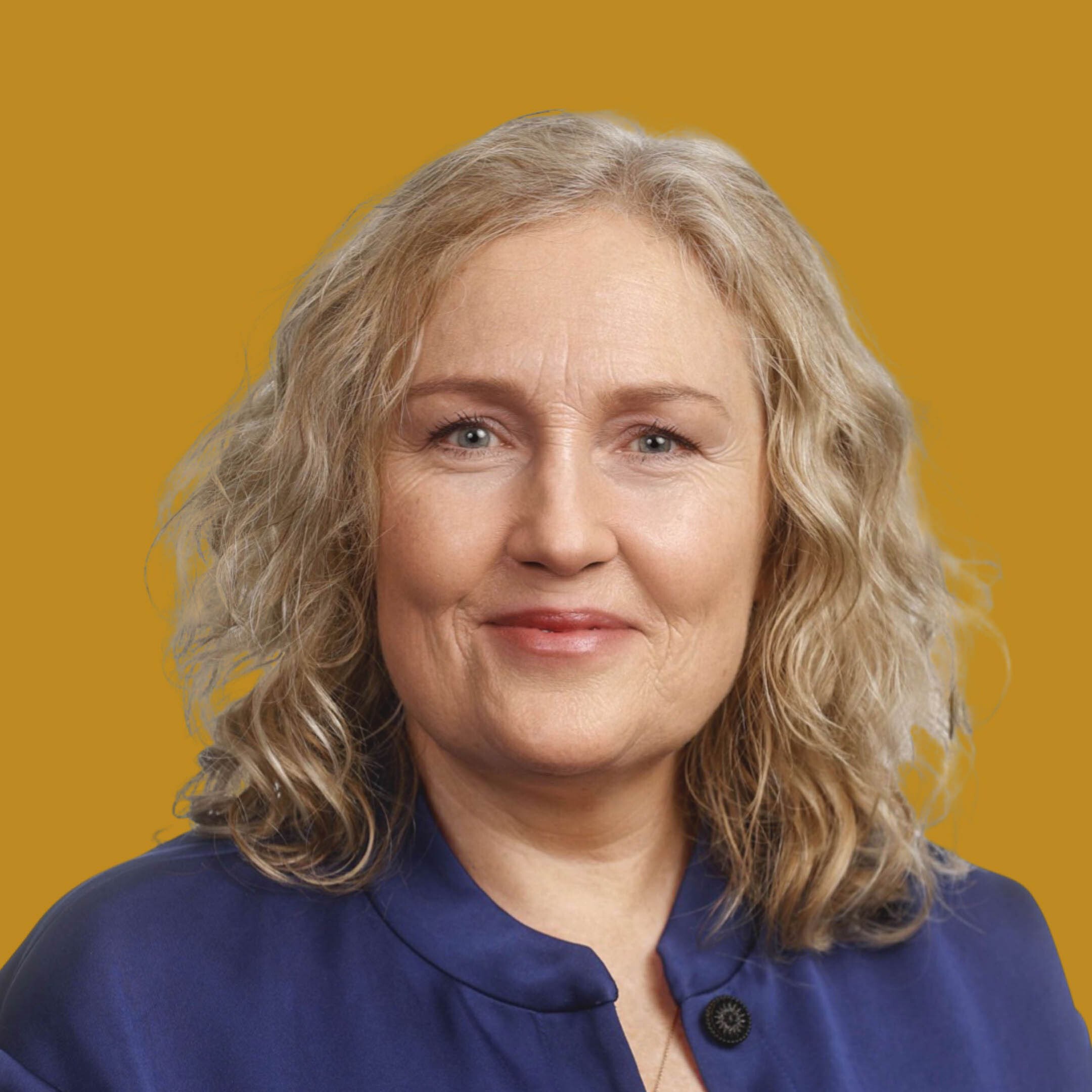