This week in our MHC Life Series, we hear from Liam Heylin, Partner in the Competition & Antitrust team. Liam chats about his untraditional journey to law and a typical day for him.

I have taken a somewhat untraditional route to law, having initially studied history and politics at undergraduate level. These were two subjects I had a very strong interest in and which helped me to develop good research and writing skills. It was only after my undergraduate degree that I made the decision to pursue a career in law. With that, I was interested in doing further studies to develop my understanding of the law and undertook a postgraduate diploma in DIT, followed by a masters in commercial law in UCD and doing the FE1 exams in between.

Similar to my academic career, my route to specialising in competition law was also slightly unique. Following my training contract, I initially was interested in becoming a litigator. I also wanted to spend some time working abroad in a different city.

Therefore, shortly after qualification I moved to London where I joined Gibson Dunn & Crutcher LLP’s London office as a litigation associate. US law firms have a slightly different set-up to Irish (and UK) law firms where the antitrust and investigations teams also sit under the litigation department. For the next two years I worked predominately on a very large multinational cartel investigation in the Forex spot trading market that spanned multiple jurisdictions. In Europe, the Commission’s investigation found that some traders in charge of the Forex spot trading of G10 currencies, acting on behalf of the fined banks, exchanged sensitive information and trading plans, and occasionally coordinated their trading strategies through an online professional chatroom. While I always had a very strong interest in EU law during my postgraduate studies, it was not until this moment working in London on a massive cartel investigation that my interest/nerdy obsession with antitrust and competition law accelerated!

Favourite thing about your role?

What I love most about competition and antitrust as an area of practice is that it operates in this space where it touches on elements of non-contentious transactional work advising on merger control and competition issues in commercial agreements, but also with contentious aspects involving large-scale regulatory investigations and litigation being prominent features. Ireland also has a criminal enforcement regime for the more serious competition law infringements so with practicing in competition and antitrust, you play the role of a quasi-criminal and corporate lawyer. However, it doesn’t stop there - being a competition lawyer you should also have an interest in policy, as the competition law enforcement landscape is constantly changing as markets evolve, and economics as much of competition law concepts stem from economics.

The other fascinating thing about competition law is that it applies to all industry sectors and markets where rarely I would have two matters in the same sector on at the same time. I advise across a multitude of industries including technology; financial services; consumer products; aviation; energy; media and telecommunications; and natural resources and life sciences. So, you have to adapt quickly as each matter requires you to dig in and assess different product or services markets and the conditions of competition that are prevalent in those markets.

It’s hard to say what a typical say is, as what a given day involves is largely dictated by the client matters on my plate and the level of urgency. However, I can say that an ideal day would start with getting up early and exercising. Since the pandemic I invested in some home gym equipment so I will either do a weights exercise at home or I will sign up for online pilates, which I relatively recently discovered really helps with aches and pains from sitting in front of a screen for large parts of the day.

The competition and antitrust team have one weekly meeting on a Monday morning where we run through the ongoing client matters and other workstreams for each team member. We find one meeting a week tends to be sufficient as otherwise the team is in constant communication anyway throughout the day to discuss interesting queries and bounce ideas off each other.

As I mentioned, the type of work in competition law can vary considerably on a daily basis. However, I would typically have a couple of client calls scheduled per day. The rest of my day usually involves a combination of legal or economic research, drafting email advices on merger control or specific competition law compliance queries, commenting on commercial and transactional agreements or drafting submissions to the competition authority in Ireland, the Competition and Consumer Protection Commission.

Competition and antitrust work, like a lot of practice areas, can be uneven with times of intense busyness working to very tight timelines followed by quieter periods. My wife Jen is also a lawyer in commercial litigation, and she can also be very busy, but we do try to sit down for dinner each evening. Depending on what we both have on this can sometimes be a challenge with us often sitting down quite late in the day! If there is time, then we will take in an episode of whatever series we happen to be binging at the time.

I have a very strong interest in music and have been playing guitar since I was 14, which I have kept up as best I can despite balancing the busy workload. During my studies I played in bands and did a few gigs in venues in Dublin (many that have since changed their name such as Eamonn Dorans, the Red Box, Fibber Magees to name a few). I also worked in a guitar school which was set up and run by my teacher in Deansgrange, Brendan Sheeran.

I enjoy many different sports as a spectator and follow rugby, soccer, golf and more recently NFL relatively closely. To keep active, I am a regular gym goer and enjoy lifting weights, however since the pandemic this has reverted to the home gym for the time being. Although I plan to return to the gym soon. I also enjoy the odd pilates class as a less intense workout.

As a symptom of the pandemic, I recently took up cycling which I thoroughly enjoy and spend many Saturdays on extended journeys down to Wicklow, north to Howth, or over the Dublin and Wicklow mountains.

I am also a keen surfer which I have been doing on and off for over ten years. My parents have a small holiday home in Strandhill, Sligo, which is a great surf location in Ireland. So, I go out in the water any chance I get to go West. It has been one of those sports, where I find that no matter how bad it may be going, it’s always great fun.

I love non-fiction books and will read anything involving history, politics true crime and financial crime. The last three books I read were:

All excellent reads on very different topics and all true stories! 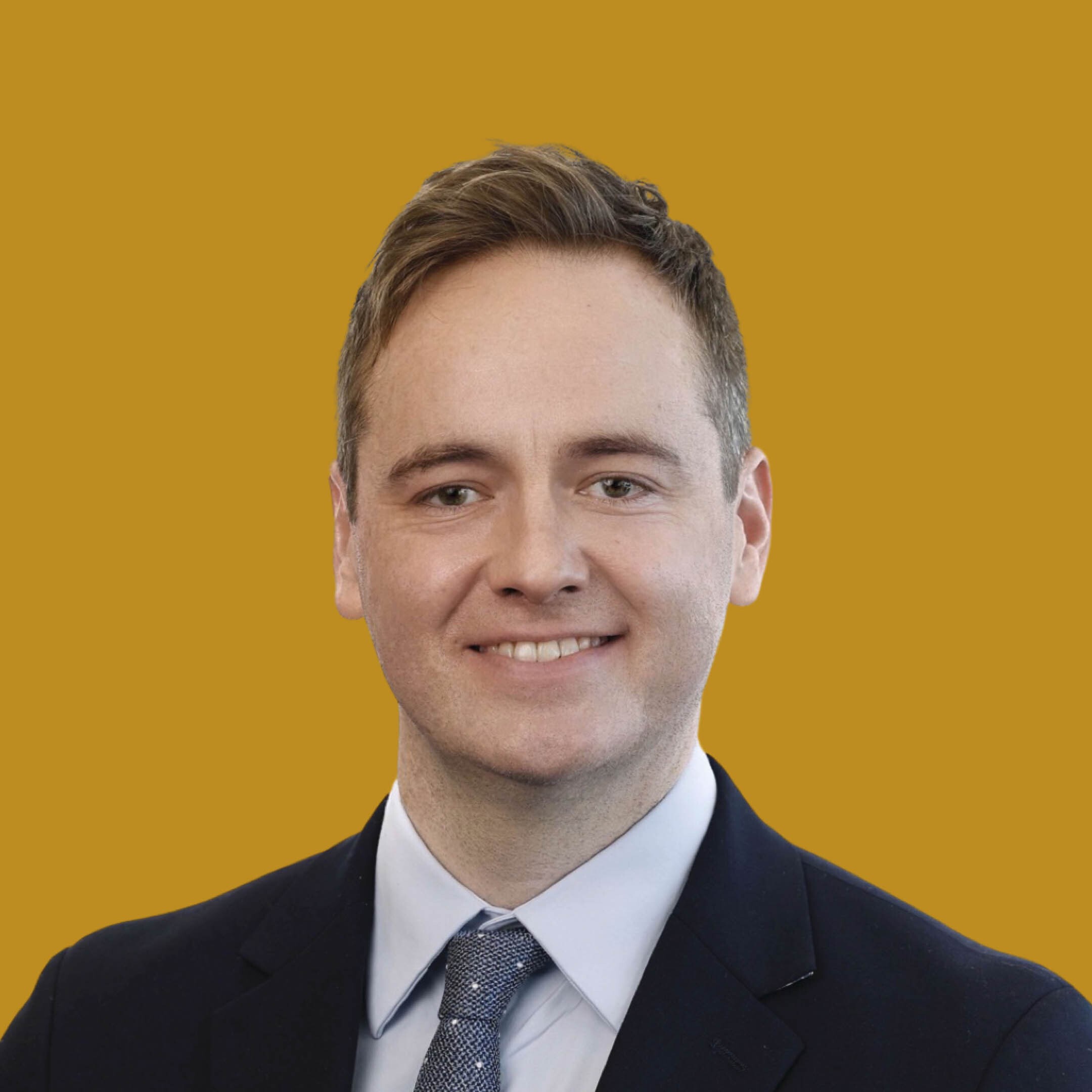