Business law firm Mason Hayes & Curran LLP has launched their AGM Season Report 2021, which provides in-depth analysis of the issues that have arisen at the annual general meetings of Irish-listed companies in the 2021 season. Now in its fifth year, the Report identifies a marked decline in the level of shareholder engagement with Irish public companies over the past year.

Corporate partner, Justin McKenna said that the drop-off in shareholder participation had been particularly sharp in the banks, and in Ryanair, among others.

The Report reflects on the effect on shareholder engagement following the migration to the Euroclear intermediated system of share ownership and of the hybrid AGMs held during 2020/21. It also outlines how many Irish-listed and UK-listed firms continued to hold ‘closed’ or ‘semi-closed’ AGMs this year, due to COVID-19 restrictions.

McKenna said this might have been one of the factors behind the fall in shareholder engagement, but he also pointed to the amount of detailed instructions that retail shareholders needed to read, describing them as “mind-boggling”.

Corporate partner, David Mangan said that 96% of the listed companies tracked held votes on their annual directors’ remuneration policies. Two of these – Kingspan and Cairn Homes – recorded a vote of 22% or higher against the resolution.

Mangan pointed out that the percentage of firms seeking approval for dividend payments (40%) was the same as in 2020, but below the usual pre-pandemic level of around 50%.

On gender balance, MHC found that 67% of Irish board members were male, with 33% female. This was, however, from a mixed sample of Irish- and UK-listed companies.

Only just over half of Irish-incorporated listed companies had a board with 33% or higher female representation.

Six companies were ‘at or near’ gender parity, but two had no female representation on the board.

The full Report is available to view here or via the link below.

If you would like to discuss any aspect of the Report, please contact a member of our Corporate team. 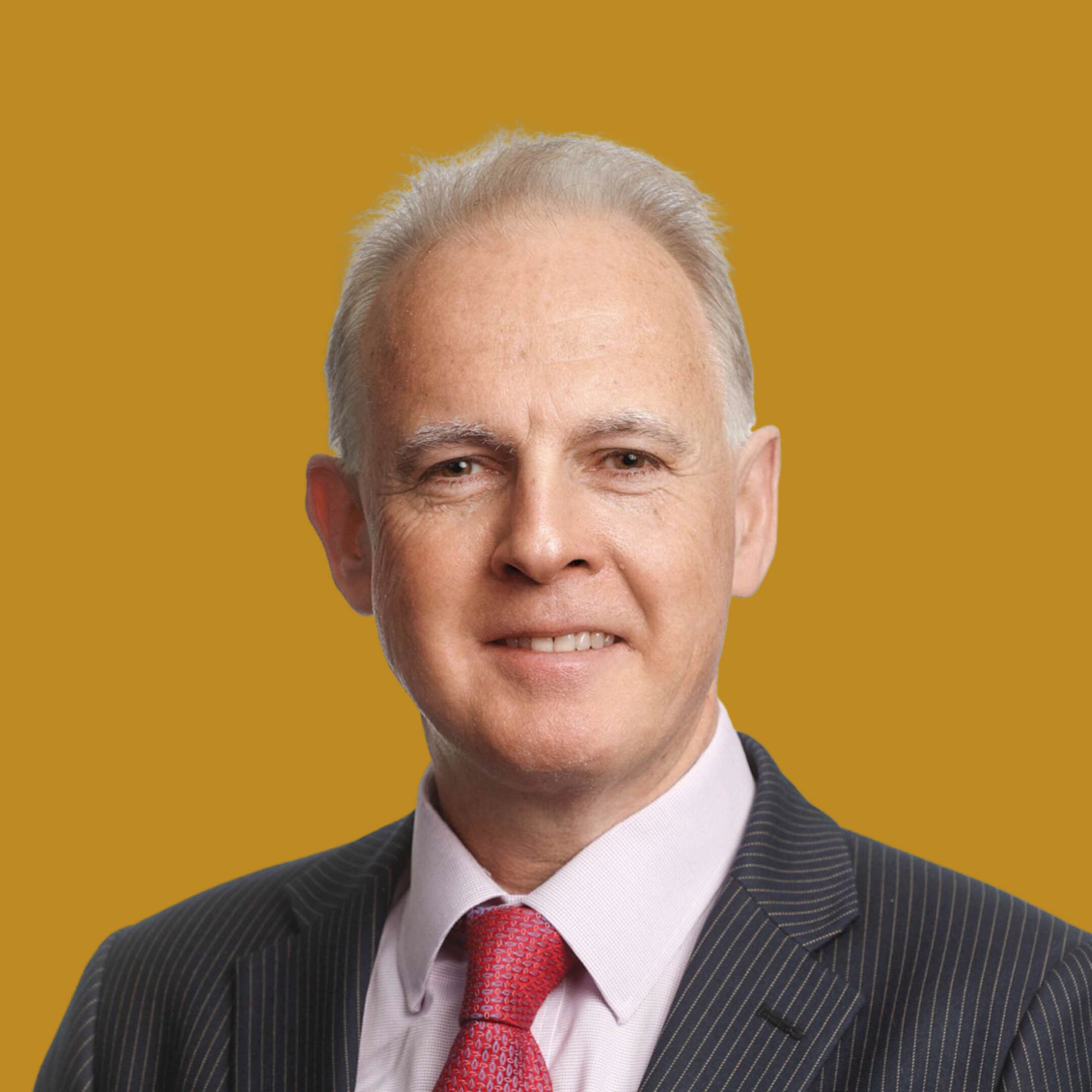